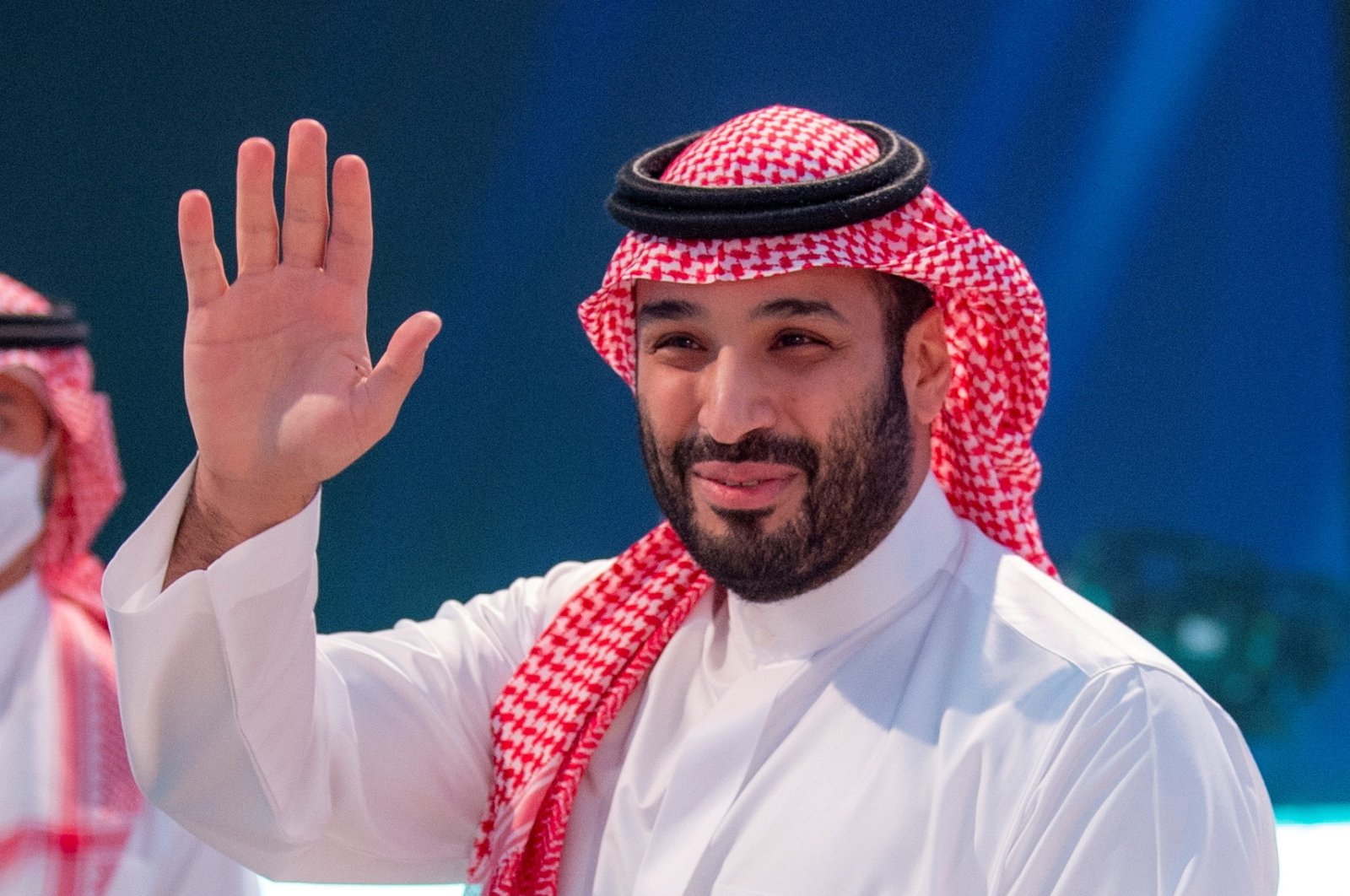 Saudi Arabia on Friday ordered the Lebanese ambassador to leave within 48 hours and summoned its ambassador to Lebanon, the Saudi Press Agency reported.

Kurdahi had made a statement against Riyadh in a televised interview said to be recorded before he took the position in the new Cabinet headed by Prime Minister Najib Mikati.

Asked if he "thinks that the Houthis, like Hezbollah, are defending their land as an armed organization," Kurdahi said: "Of course they are defending themselves ... My personal opinion is that this war in Yemen needs to end. Houses, buildings, villages and cities are being attacked by fighter jets."

A Saudi Foreign Ministry statement carried by the SPA said Hezbollah has damaged Riyadh-Beirut relations, and the "terrorist” group influences the decisions of the Lebanese state.

To avert the crisis, Mikati said Kurdahi made the statement before taking charge as the information minister and it does not reflect the government's position.

He added that the remarks in no way demonstrate Lebanon's policy with Arab countries, especially Saudi Arabia.

Yemen has been engulfed by violence and instability since 2014, when Iran-aligned Houthi rebels captured much of the country, including the capital, Sanaa.

A Saudi-led coalition aimed at reinstating the Yemeni government has worsened the situation and caused one of the world’s worst man-made humanitarian crises.