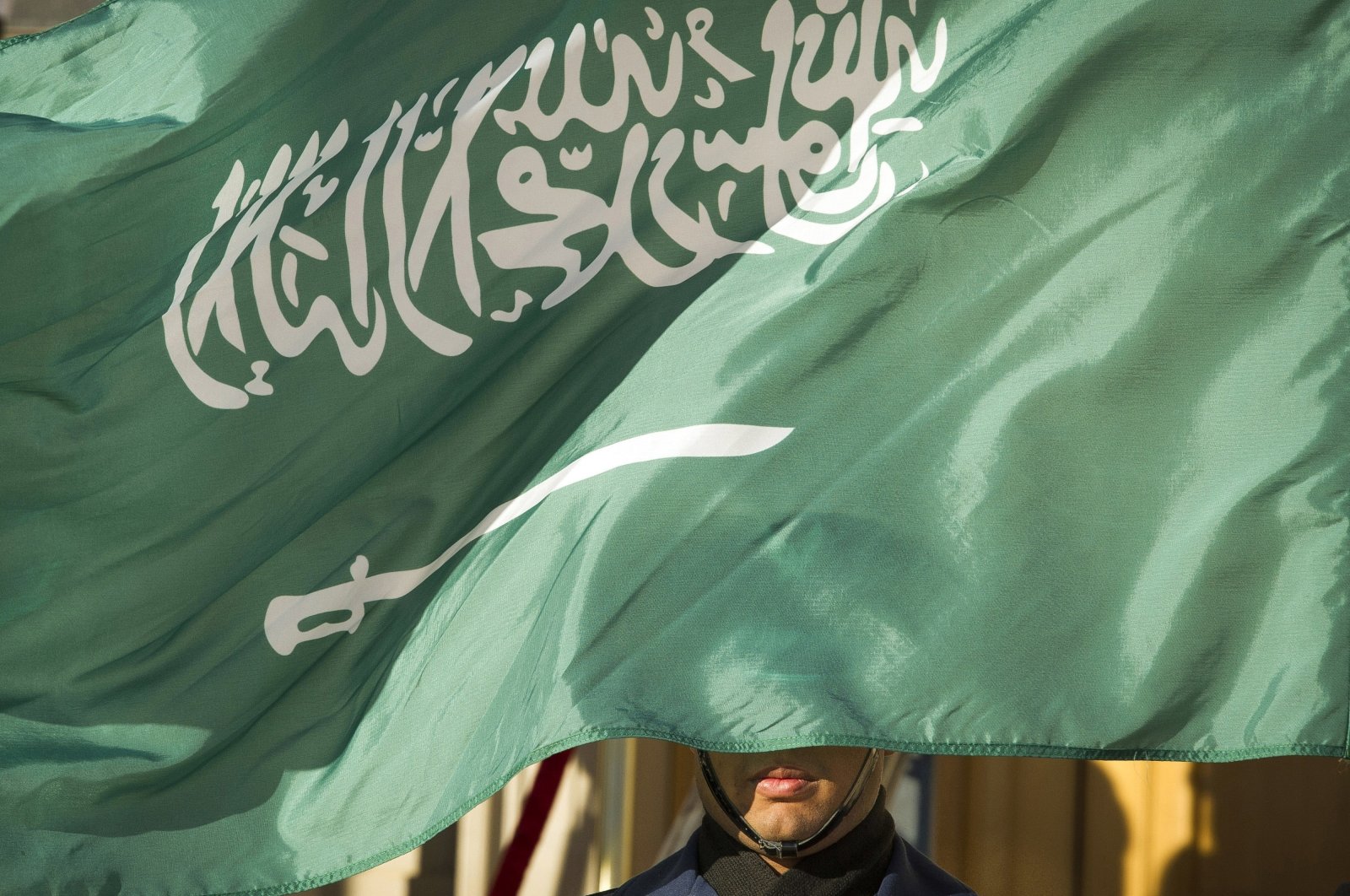 Saudi Arabia executed a man on Tuesday who was convicted on charges related to an anti-government protest he took part in when he was 18, in what rights groups have called a "deeply flawed" trial.

Mustafa al-Darwish was executed in the eastern city of Dammam for launching an "armed revolt" against Saudi Arabia's ruler and "destabilizing security" in the kingdom, the official Saudi Press Agency reported.

Al-Darwish was arrested in May 2015 over his alleged participation in protests during the Arab Spring uprisings between 2011 and 2012, said campaign groups including Amnesty International, which added that he was 17 or 18 at the time.

"By carrying out this execution the Saudi Arabian authorities have displayed a deplorable disregard for the right to life," Amnesty said in a statement. "He is the latest victim of Saudi Arabia's deeply flawed justice system which regularly sees people sentenced to death after grossly unfair trials based on confessions extracted through torture."

Britain-based campaign group Reprieve said authorities had not informed al-Darwish's family about his execution and they found out "by reading the news online." Reprieve, which said al-Darwish was placed in solitary confinement and tortured in detention, claimed that he was 17 at the time of his alleged offense. In April last year, the kingdom announced it was ending the death penalty for those convicted of crimes committed while they were under 18. Reprieve said in a statement that “the execution of Mustafa Darwish once again shows that the Kingdom’s claim to have eliminated capital punishment for childhood crimes is not true."

Last year, the Saudi Arabian authorities said they would stop executing juvenile offenders, instead sentencing them to 10 years in prison for juveniles, and apply this retroactively. However, the royal decree of March 2020 was never covered in state media or published in the official newspaper, which would be normal practice. The state-backed Human Rights Commission (HRC) told Reuters in February that the ban only applies to a smaller category of offenses under Islamic law known as “ta’zeer.” Al-Darwish was convicted under “ta’zeer” law.

According to Reuters, al-Darwish's charge sheet stated that he was accused of “participating in armed rebellion,” “seeking to disturb security by rioting” and “sowing discord.” The evidence provided a photograph of the attack on security forces and a signed confession of his involvement in more than 10 riots in 2011 and 2012. But the documents do not indicate the exact months of the alleged wrongdoing, and rights groups say al-Darwish was 17 years old at the time of his alleged participation in many of the protests. According to them, his case should have been reviewed in accordance with the reformed law. Reprieve and Amnesty International asserted that al-Darwish's confession was obtained under duress and torture.

"Once again the Saudi authorities have shown that their claims to (have) abolished the death penalty for children are worthless," said Ali al-Dubaisi, director of the European Saudi Organisation for Human Rights (ESOHR). "The cruelty of this execution, without warning, for the crime of joining protests as a teenager, is the true face of Mohammed bin Salman's Saudi Arabia – not the endless empty promises of reform."

The kingdom has one of the world's highest rates of executions. However, earlier this year, the HRC said it documented 27 executions in 2020, a decrease of 85% over the previous year due in part to a moratorium on the death penalty for drug-related offenses. By comparison, Saudi Arabia has executed 26 people since the beginning of this year, according to the ESOHR.