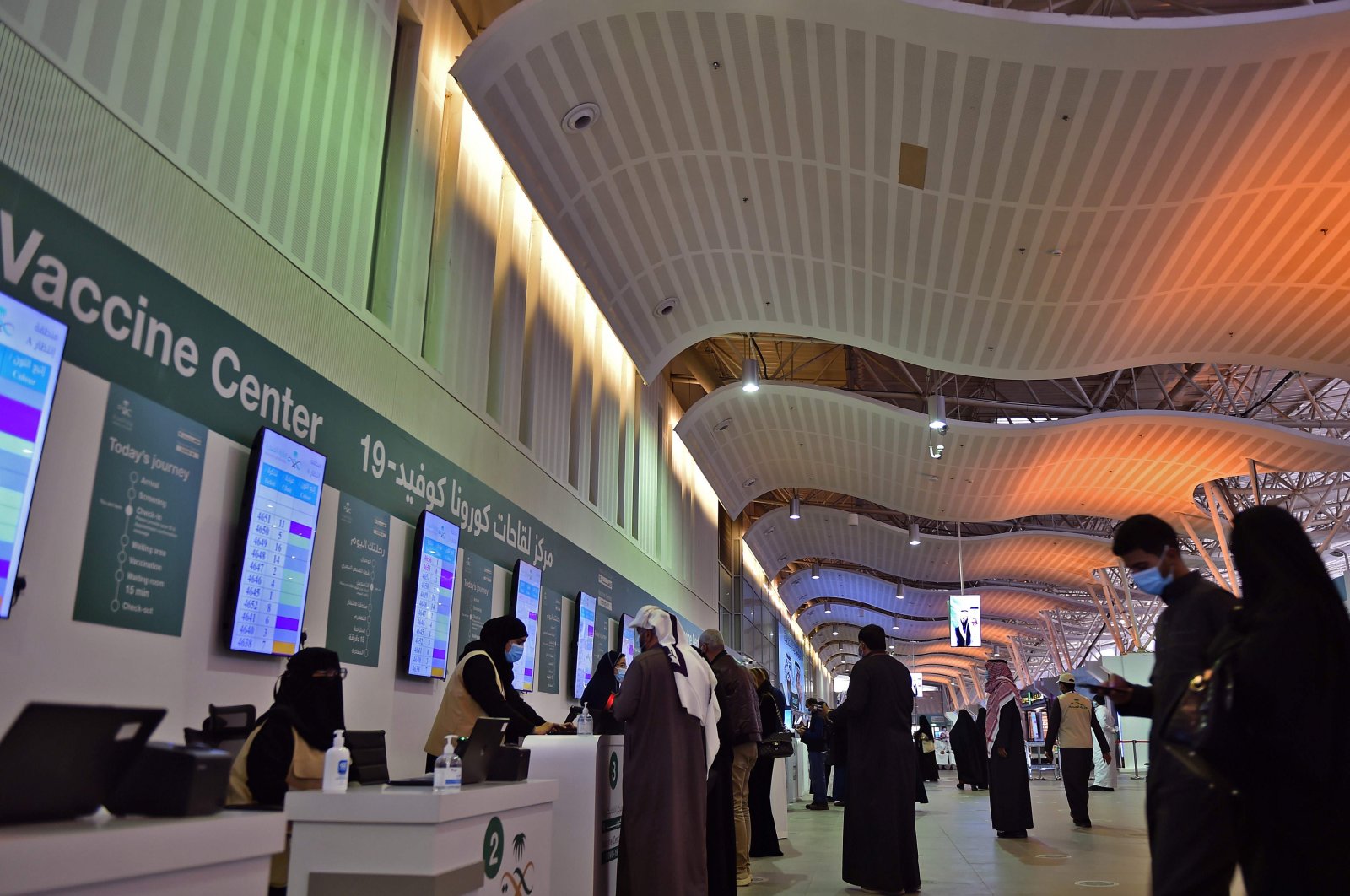 Saudi Arabia put restrictions on social gatherings Thursday, shutting down entertainment centers including cinemas and suspending dine-in services at restaurants, in a bid to halt the rapid spread of coronavirus infections in the country.

The kingdom suspended "all events and parties" including weddings in banquet halls or hotels for 30 days, the interior ministry said in a statement released by the official Saudi Press Agency.

It also halted "all entertainment activities" including cinemas and gaming parlors and suspended dine-in services in all restaurants and cafes for 10 days, it added, warning that the suspension could be extended.

The measures, which will be implemented from 10 p.m. Thursday (1900 GMT) are aimed at "preventing the outbreak of a second wave" of the pandemic, the ministry said. The announcement comes after Health Minister Tawfiq al-Rabiah warned on Sunday that new coronavirus restrictions could be imposed if citizens and residents do not comply with health restrictions.

On Wednesday, Saudi Arabia suspended entry from 20 countries, ranging from some neighboring states to the United States, in a bid to curb a jump in infections. Saudi Arabia has reported nearly 369,000 coronavirus cases and almost 6,400 deaths, the highest among Gulf Arab states.

Daily infections dipped below 100 in early January, from a peak of nearly 5,000 last June. However, new daily infections have tripled since then, with 306 cases reported by the health ministry on Wednesday. Saudi Arabia launched its coronavirus vaccination campaign on Dec. 17 after receiving the first shipment of the Pfizer-BioNTech vaccine.

The health ministry said the program would roll out in three phases, starting with people over 65 and those with chronic ailments, or who are at high risk of infection. But last month the ministry said it was forced to slow the rollout due to a delay in vaccine deliveries.