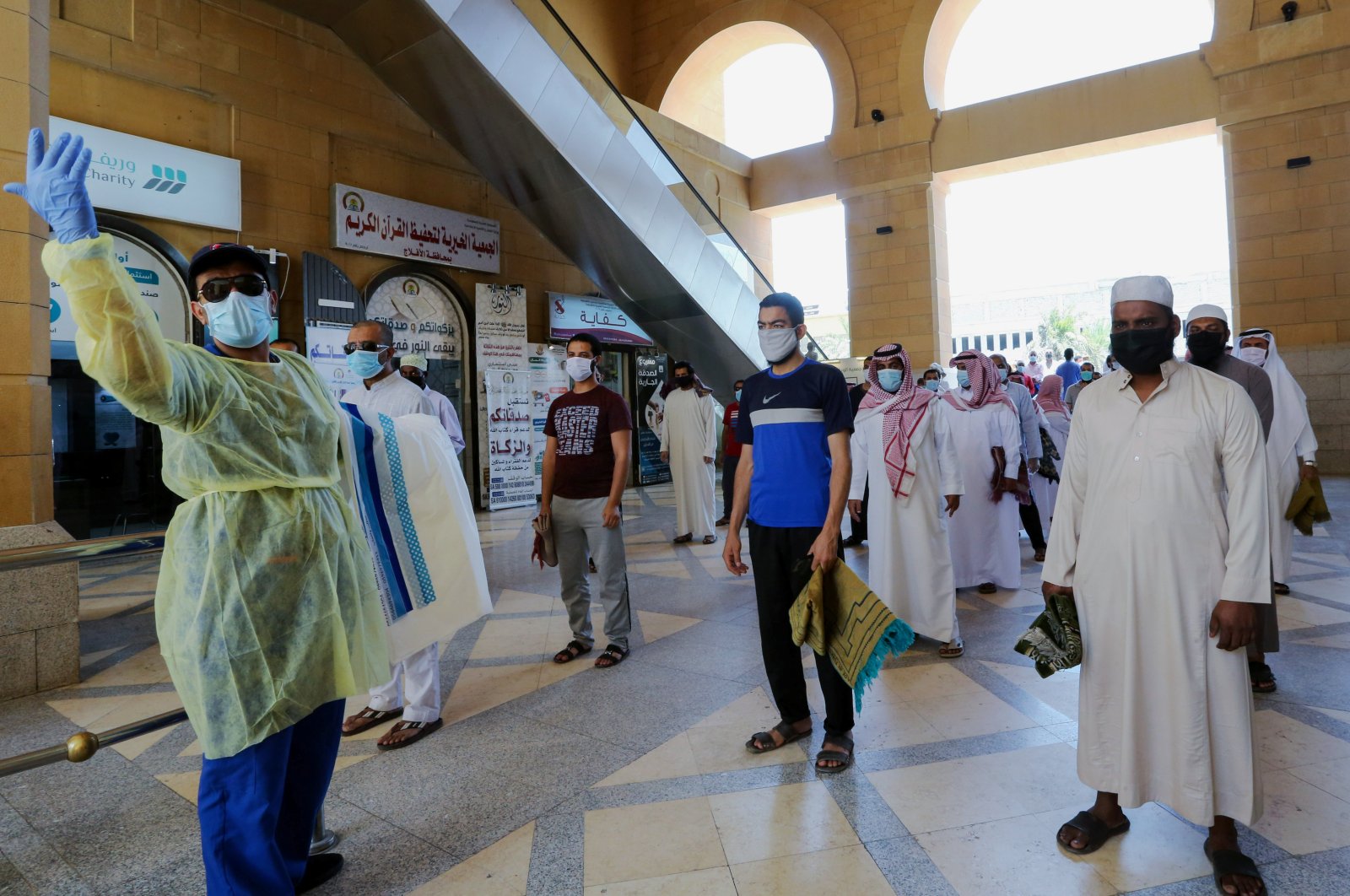 The total number of coronavirus cases in Saudi Arabia exceeded 100,000 on Sunday following a rise in new infections over the past 10 days.

The Saudi Ministry of Health reported 3,045 new cases on Sunday, taking the total to 101,914, with 712 deaths. The number of new daily cases exceeded 3,000 for the first time on Saturday.

The country of 30 million people recorded its first COVID-19 infection on March 2. Health authorities said in April the virus could eventually infect between 10,000 and 200,000 people in Saudi Arabia. The kingdom topped 50,000 cases on May 16.

Saudi Arabia's numbers are the highest in the six-nation Gulf Cooperation Council (GCC), which has recorded 272,625 cases and 1,406 deaths.

Coronavirus infections in the energy-producing region had initially been linked to travel. But despite taking early measures to combat the virus, Gulf states have seen a spread among low-income migrant workers living in cramped quarters, prompting authorities to ramp up testing.

The global death toll from the coronavirus pandemic has surpassed 400,000, the Johns Hopkins University said Sunday.

The United States has recorded the highest death count, with close to 110,000 deaths.