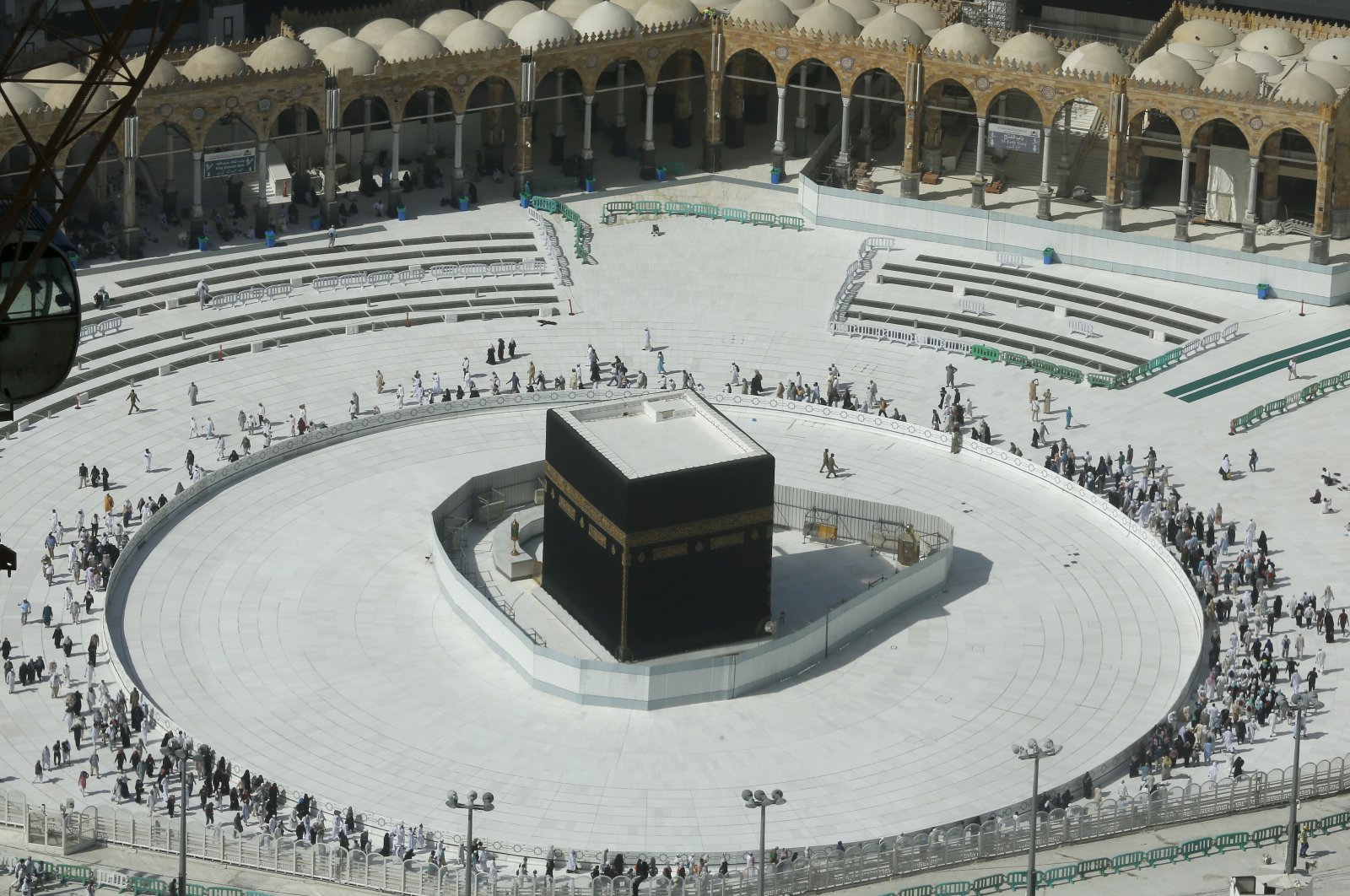 Saudi Arabia announced on Tuesday that mosques would no longer accept worshippers for the customary five daily prayers or the weekly Friday prayer, exceptional measures intended to help limit the spread of the coronavirus.

Prayers will continue only at the two holy mosques in Mecca and Medina, the most sacred places in Islam, state news agency SPA reported, citing a decision from the Council of Senior Scholars, the kingdom's highest religious body.

Mosques will temporarily close their doors but will continue to issue the ritual call to prayer, which will direct people to pray in their homes rather than come to the mosque, SPA said.

Islamic Affairs Minister Abdulatif al-Sheikh told state television that facilities for washing the dead at mosques that have them would remain open, but access would be restricted to a few people. Praying over the dead will only be permitted at the cemetery, not in the mosques, he added.

Saudi Arabia, with 133 reported infections and no deaths, has taken drastic measures to combat the spread of the coronavirus, including suspending the Umrah pilgrimage, halting all international flights, and closing most public establishments.