Ship that blocked Suez Canal to be released Wednesday 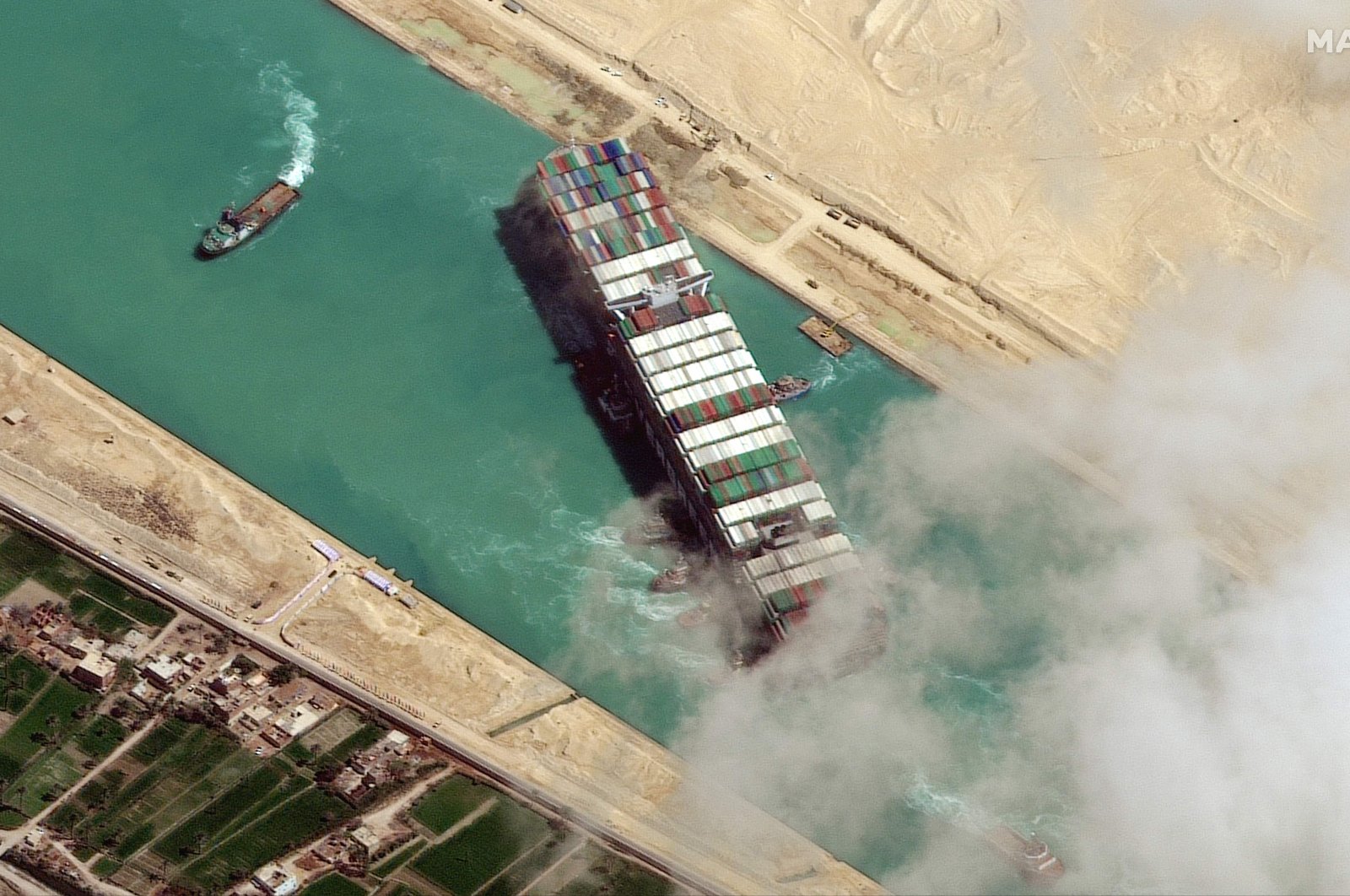 The megatanker Ever Given that Egypt has retained since it blocked the Suez Canal in March is to be released on Wednesday, the canal authority said.

The Suez Canal Authority said Sunday that a ceremony would be held on July 7 to mark the signing of an agreement with the vessel's owners and "the departure of the ship."

Egypt retained the ship seeking compensation from the Japanese firm Shoei Kisen Kaisha for lost canal revenues and the cost of salvaging it and for damage to the waterway linking Asia to Europe.

The 200,000-ton MV Ever Given got stuck diagonally across the canal during a sandstorm on March 23, blocking the vital trade artery for six days before salvage teams could dislodge it.

Egypt lost between $12 million and $15 million in revenues for each day the waterway was closed, according to the canal authority.

The grounding of the ship and the intensive salvage efforts needed to refloat it also resulted in significant damage to the canal.

Last week, Suez Canal Authority chief Osama Rabie said Egypt had signed a non-disclosure agreement with the owners of the Ever Given as it finalized a compensation agreement.

Initially, Egypt had sought hundreds of millions of dollars in compensation but it later slashed its initial claim of $900 million to $550 million.