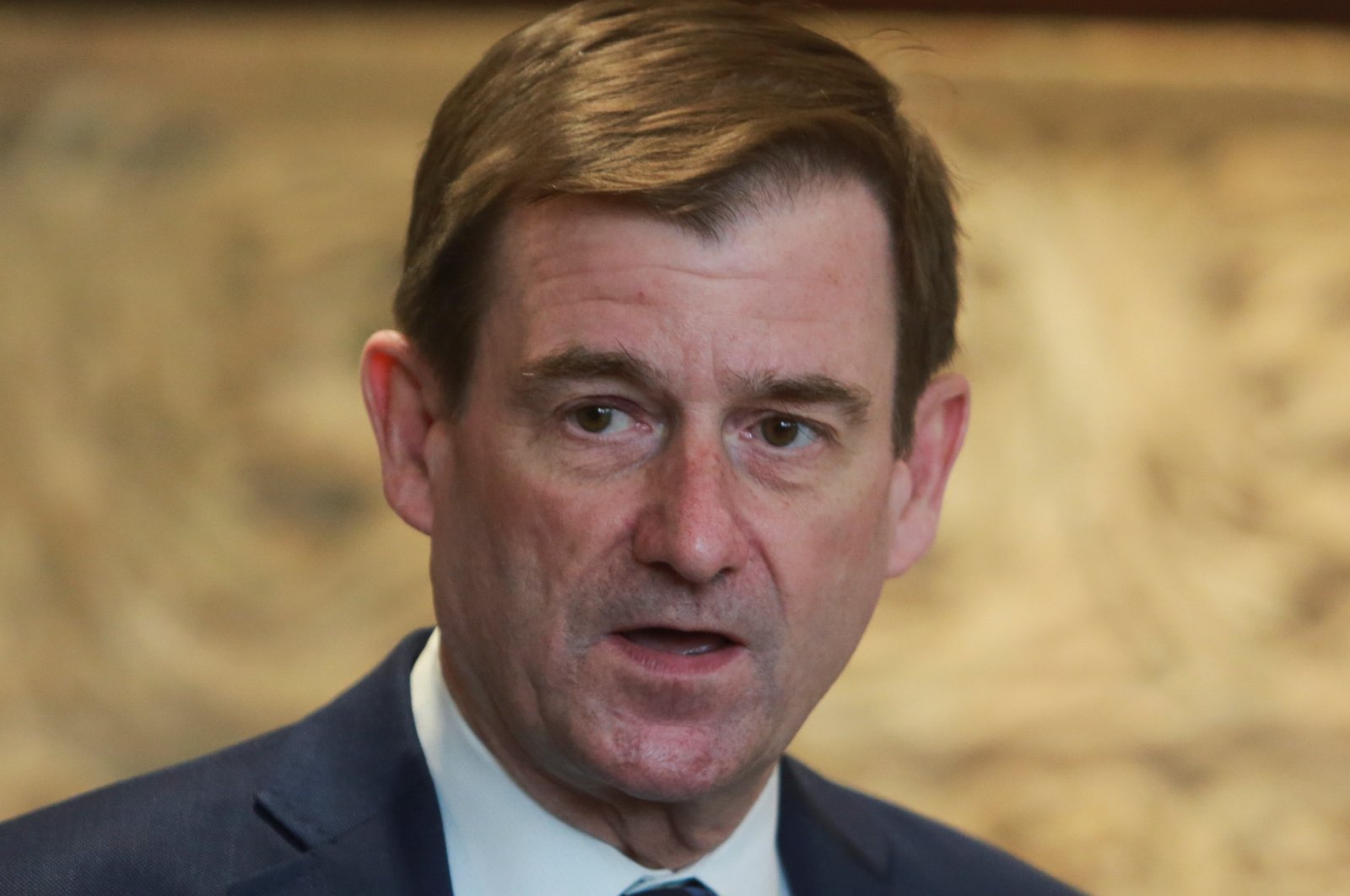 Still reeling from the devastating explosion at Beirut port last year, Lebanon needs to find a way to break the political deadlock that has left the Middle Eastern country without a government for months and plunged it into an economic crisis with millions facing hardships, a senior U.S. official said Wednesday.

Under Secretary of State David Hale, speaking after talks in Beirut with Lebanon's parliamentary speaker, reiterated calls by Washington and its allies for politicians to tackle Lebanon's "distressing political and economic crisis."

Lebanon has endured a financial meltdown, with the currency losing up to 90% in value. A devastating explosion at Beirut port in August and the global coronavirus pandemic have compounded the country's woes.

However, rival political factions have failed to bridge their differences and form a new administration to replace the government which resigned after last year's port blast.

"This is the culmination of decades of mismanagement, corruption and failure of Lebanese leaders to put the interests of the country first," Hale told reporters.

"America and the international community are ready to help, but we can do nothing meaningful without a Lebanese partner."

Hale, who is also due to meet Prime Minister-designate Saad al-Hariri and President Michel Aoun, said they must show the flexibility needed to form a government capable of genuine reform.

"That is the only path out of this crisis. It is also only a first step," he said.