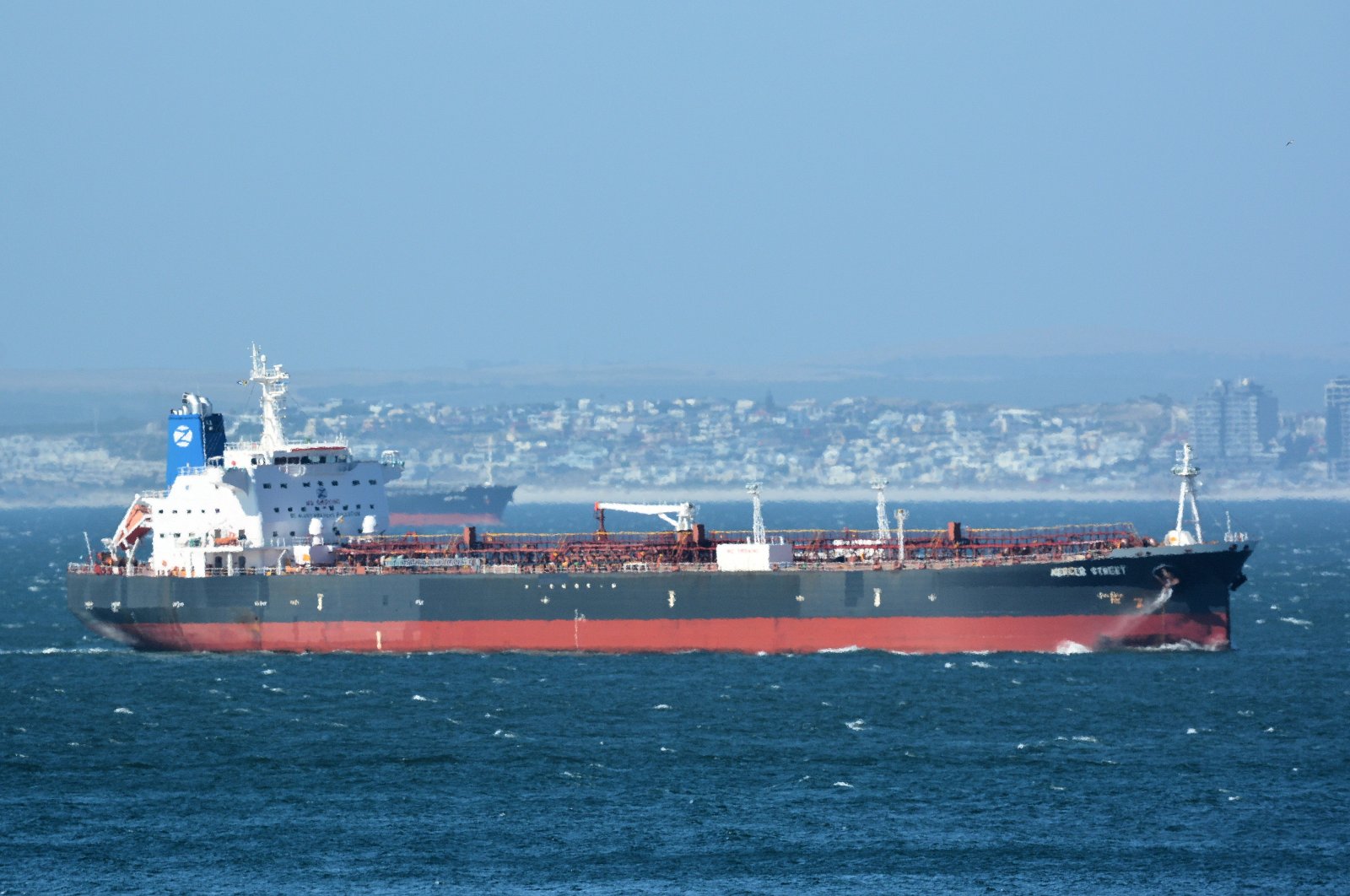 Iran must face up to the consequences of its "outrageous" attack on an Israeli-managed tanker off the coast of Oman, the United Kingdom Prime Minister Boris Johnson said Monday.

"Iran should face up to the consequences of what they've done," Johnson told reporters.

"This was clearly an unacceptable and outrageous attack on commercial shipping," he said.

"A U.K. national died. It is absolutely vital that Iran and every other country, respects the freedoms of navigation around the world and the U.K. will continue to insist on that."

Later in the day, the U.S. Secretary of State Antony Blinken also renewed his vow of a "collective response" to Iran, which had warned adversaries against reprisals after Tehran was blamed for an attack on an Israeli-linked tanker.

"We are in very close contact, in coordination, with the United Kingdom, Israel, Romania and other countries. And there will be a collective response," Blinken told reporters.

Blinken repeated that the United States had concluded that Iran was behind the drone attack off the coast of Oman on the MT Mercer Street, which is managed by prominent Israeli billionaire Eyal Ofer.

Blinken called the incident a "direct threat to freedom of navigation and commerce" but played down suggestions that it showed a hardening under Ebrahim Raisi, an ultraconservative who is set to be sworn in on Tuesday.

"We have seen a series of actions taken by Iran over many months, including against shipping, so I'm not sure that this particular action is anything new or augurs anything one way or another for the new government," Blinken said.

"But what it does say is that Iran continues to act with tremendous irresponsibility."

Two crew members of an oil tanker attacked off Oman were killed in the assault, the firm managing the vessel said. Zodiac Maritime said Friday that the two crew members came from the U.K. and Romania. It said it knew of no other injuries among the crew.

The incident comes amid heightened tensions over Iran's tattered nuclear deal and as negotiations over restoring the accord have stalled in Vienna. Since then-President Donald Trump unilaterally withdrew the United States from the accord in 2018, there have been a series of ship attacks in the region suspected to have been carried out by Tehran.

Iran denied Sunday it launched the drone attack on an oil tanker off the coast of Oman that killed two people, even as Israel alleges Tehran carried out the assault amid heightened tensions in the region.