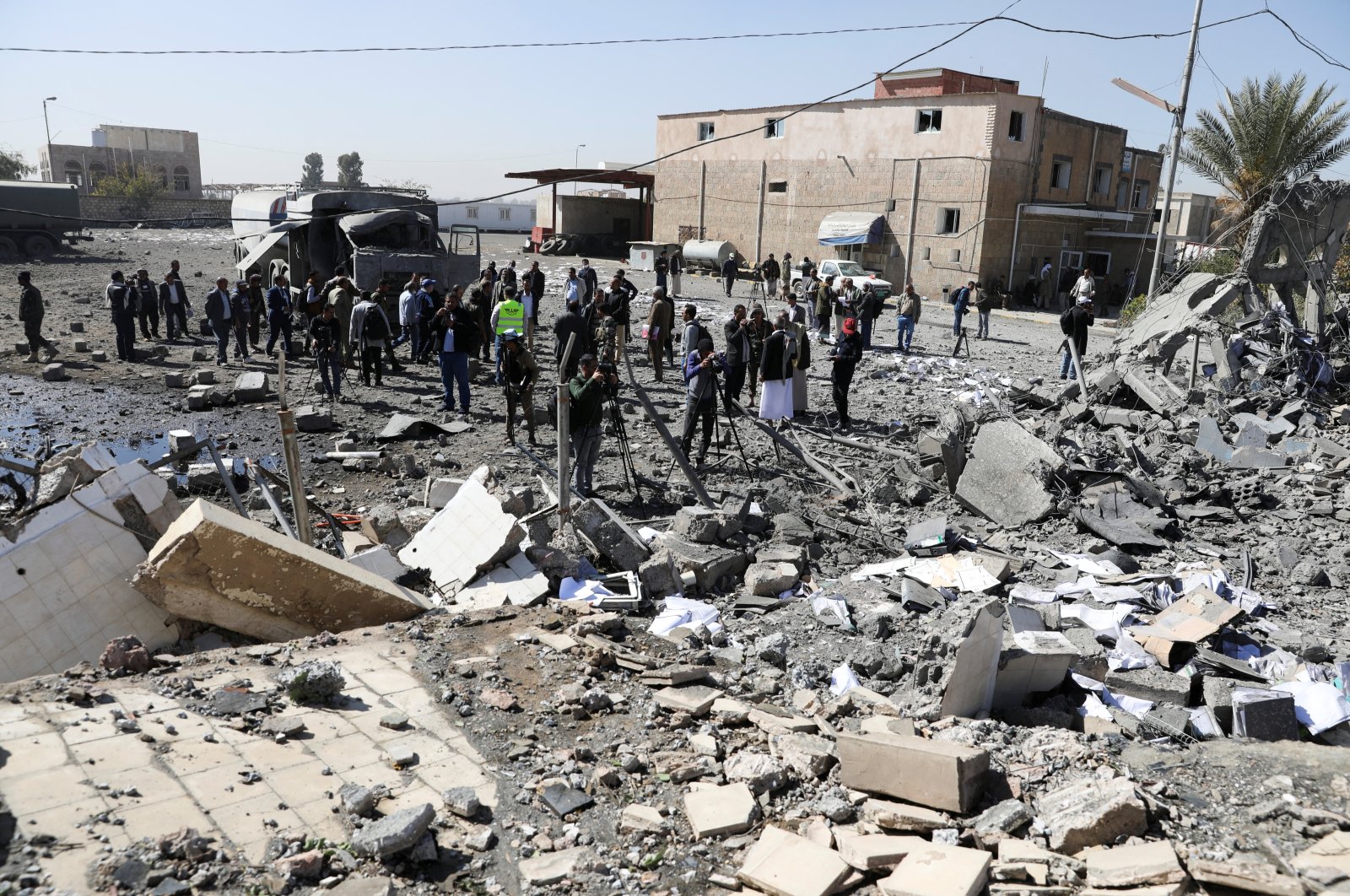 United Nations aid flights into Yemen's rebel-held capital Sanaa have been halted by airstrikes carried out by the Saudi-led coalition, which supports the government, an airport official said Tuesday.

Because of coalition airstrikes targeting the rebels, "the airport is no longer able to receive aircraft operated by the United Nations or international humanitarian organizations," the official told Agence France-Presse (AFP).

Flights into Sanaa airport have been largely halted by a Saudi-led blockade since August 2016, but there have been exemptions for aid flights that are a key lifeline for the population.

The airport official, who asked not to be identified, called on the United Nations to secure a halt to the raids so that the airport could resume operations.

On Monday evening, the coalition said it had carried out "a limited number of precision strikes on legitimate military targets in Sanaa international airport."

"The operation was mounted in response to the threat and use of airport infrastructure to carry out cross-border attacks," it said in a statement carried by the official Saudi Press Agency (SPA).

Coalition aircraft hit six targets in the airport, including sites used to "control attacks by drones loaded with explosives" or to "train terrorist elements" for such operations, the statement said.

The coalition insisted that its strikes were "in accordance with international humanitarian law" and should have no impact on the airport's operational capacity.

Saudi Arabia and its allies intervened in the Yemeni civil war in 2015, shortly after the rebels seized the capital Sanaa.

The conflict has led to what the United Nations calls the world's worst humanitarian crisis. Tens of thousands of people have died and much of the population is dependent on some form of international aid.