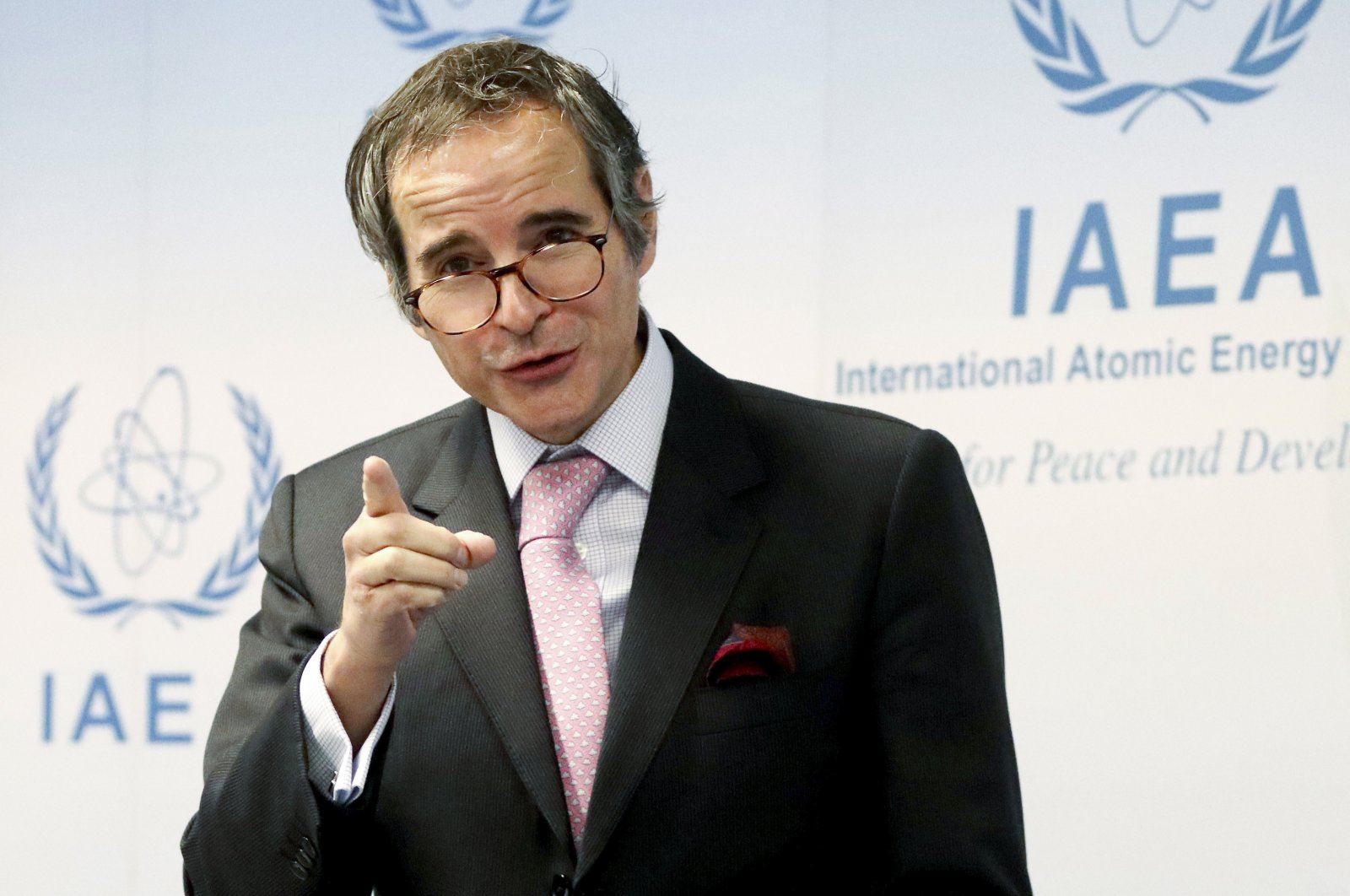 Iran has started operating a cascade of advanced centrifuges at an underground site, according to a statement by the United Nations' nuclear watchdog on Wednesday. The use of the advanced centrifuges is a violation of the nuclear deal between Iran and world powers signed in 2015.

The use of the advanced centrifuges in the Natanz facility is another violation of the nuclear deal Iran signed with world powers in 2015, which allows it only to enrich with first-generation IR-1 centrifuges. The deal was meant to prevent Iran from building a nuclear weapon, which the country insists it does not intend to do. Tehran has said its nuclear program is only for peaceful purposes.

In his report to member nations, Grossi said an additional cascade of IR4 centrifuges has been installed in the Pilot Fuel Enrichment Plant near Natanz. Tehran has also indicated it plans to install a second cascade in the Natanz facility, although installation has yet to begin, Grossi said. After an explosion at the Natanz nuclear site in July which Iran said resulted from sabotage, Tehran said it would build a more secure, structure in the mountains around the area and has been moving its centrifuges below ground.

Grossi confirmed in November that Iran had began enriching with IR-2m type centrifuges at the Natanz site. Iran announced last month that it had installed two cascades of IR-4 centrifuges, but it did not say where.

Since the United States unilaterally withdrew in 2018 from the nuclear deal, Iran has steadily violated the restrictions set out in the agreement to put pressure on the remaining signatories – China, Russia, Germany, France and Britain – to provide economic incentives to offset new U.S. sanctions. As part of the ongoing violations, Iran last month began restricting IAEA inspections of its nuclear facilities.

Under a last-minute deal worked out during a trip by Grossi to Tehran, some access was preserved. President Joe Biden has indicated that the U.S. is interested in rejoining the accord, known as the Joint Comprehensive Plan of Action, or JCPOA, but the Iranian breaches of the deal complicate the matter. Tehran has insisted that American sanctions be dropped before it rolls back its violations.