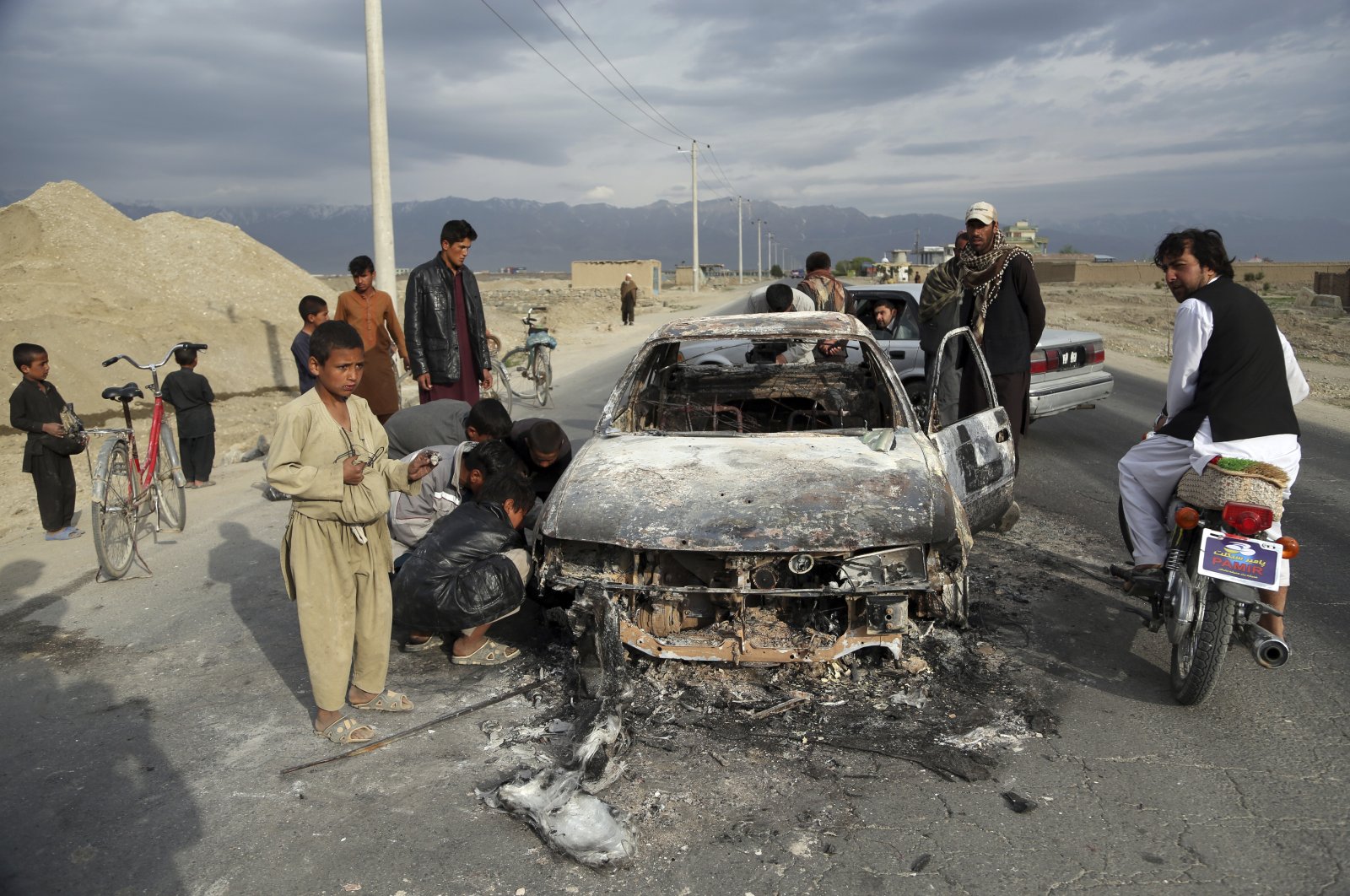 The two discussed "matters of mutual interest, the regional security situation including the latest developments in the Afghan peace process, the (U.S. troop) drawdown and bilateral cooperation" in various fields, according to a statement by the Pakistani army.

Bajwa reiterated that Islamabad will "always" support an Afghan-led, Afghan-owned peace process based on the mutual consensus of all stakeholders as "peace in Afghanistan means peace in Pakistan."

Austin, for his part, acknowledged Pakistan's continuous efforts for peace and stability in the region and pledged to further enhance bilateral relations between both countries.

In December 2018, Pakistan arranged rare direct talks between Washington and the Taliban, which led to the Doha peace deal.

Islamabad also facilitated the landmark first round of direct talks between the Afghan government and the Taliban in Islamabad in July 2015.

Declaring that it is time "to end America's longest war," President Joe Biden earlier this month announced that 2,500 US troops plus a further 7,000 from NATO allies would gradually leave the country starting on May 1.

The administration of former President Donald Trump had agreed to withdraw all U.S. forces by May after striking a peace deal with the Taliban under which the group was to stop attacking international troops and engage in peace negotiations with the Afghan government.

Islamabad also supported a now-delayed conference on the Afghan peace process in Istanbul, Turkey, terming it an opportunity to reach a political settlement in the country.

It also urged the Taliban to participate in the much-anticipated peace conference, which has been postponed until the end of the Muslim holy month of Ramadan over issues regarding the preparations.

The meeting was scheduled from April 24 - May 4 to fast-track an agreement between the Taliban and Kabul amid the announcement by Washington that foreign troops would leave Afghanistan by Sept. 11.