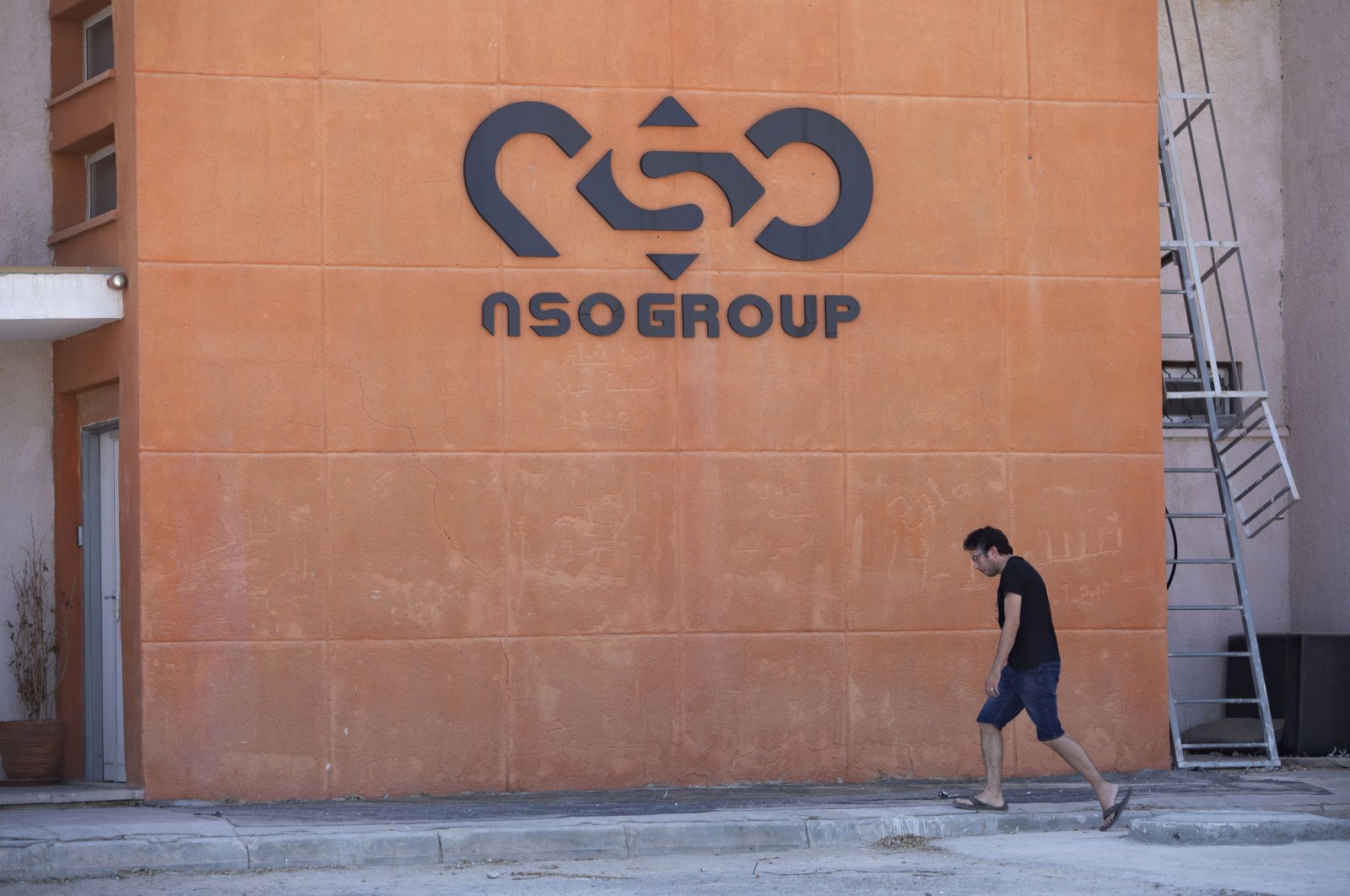 The Biden administration announced Wednesday it is putting new export limits on Israel's NSO Group, the world’s most infamous hacker-for-hire company, saying its tools have been used to "conduct transnational repression.”

The company, whose spyware researchers say has been used around the world to break into the phones of human rights activists, journalists and even members of the Catholic clergy, said it would advocate for a reversal.

The U.S. Commerce Department said NSO Group and three other firms are being added to the "entity list,” which limits their access to U.S. components and technology by requiring government permission for exports. The department said putting these companies on the entity list was part of the Biden administration’s efforts to promote human rights in U.S. foreign policy.

"The United States is committed to aggressively using export controls to hold companies accountable that develop, traffic or use technologies to conduct malicious activities that threaten the cybersecurity of members of civil society, dissidents, government officials and organizations here and abroad,” U.S. Secretary of Commerce Gina Raimondo said in a statement.

The announcement was another blow to NSO Group, which was the focus of reports by a media consortium earlier this year that found the company’s spyware tool Pegasus was used in several instances of successful or attempted phone hacks of business executives, human rights activists and others around the world.

Tech giant Facebook is currently suing NSO Group in U.S. federal court for allegedly targeting some 1,400 users of its encrypted messaging service WhatsApp with its spyware.

The company has broadly denied wrongdoing and issued a statement Wednesday saying its tools "support U.S. national security interests and policies by preventing terrorism and crime.”

"We look forward to presenting the full information regarding how we have the world’s most rigorous compliance and human rights programs that are based (on) the American values we deeply share, which already resulted in multiple terminations of contacts with government agencies that misused our products," the company said.

"Many companies choose to avoid doing business with listed entities completely in order to eliminate the risk of an inadvertent violation and the costs of conducting complex legal analyses,” he said.

In 2019 the Commerce Department placed Chinese tech giant Huawei, which U.S. defense and intelligence communities have long accused of being an untrustworthy agent of Beijing’s repressive rulers, on the entity list.

Stewart Baker, a cybersecurity lawyer and former general counsel at the National Security Agency (NSA), said it remains to be seen how big an impact Wednesday's announcement will have on the NSO Group's long-term health. He said the Commerce Department will have significant discretion in how it handles licensing requests related to the NSO Group, and could face pressure from U.S. exporters and the Israeli government.

"We could see a situation in which the sanction has been granted and it has a great symbolic significance and some practical significance for NSO, but certainly isn’t a death penalty and may over time just be really aggravating," he said.

Another Israeli spyware company, Candiru, was also added to the entity list. In July, Microsoft said it had blocked tools developed by Candiru that were used to spy on more than 100 people around the world, including politicians, human rights activists, journalists, academics and political dissidents.

A prominent Russian firm, Positive Technologies, and the Singapore-based Computer Security Initiative Consultancy were also placed on the list for trafficking in "cyber tools used to gain unauthorized access” to IT systems, the department said. The Treasury Department put sanctions on Positive Technology, which has a broad international footprint and partnerships with such IT heavyweights as Microsoft and IBM, earlier this year.