US special envoy says ready for direct negotiations with Iran 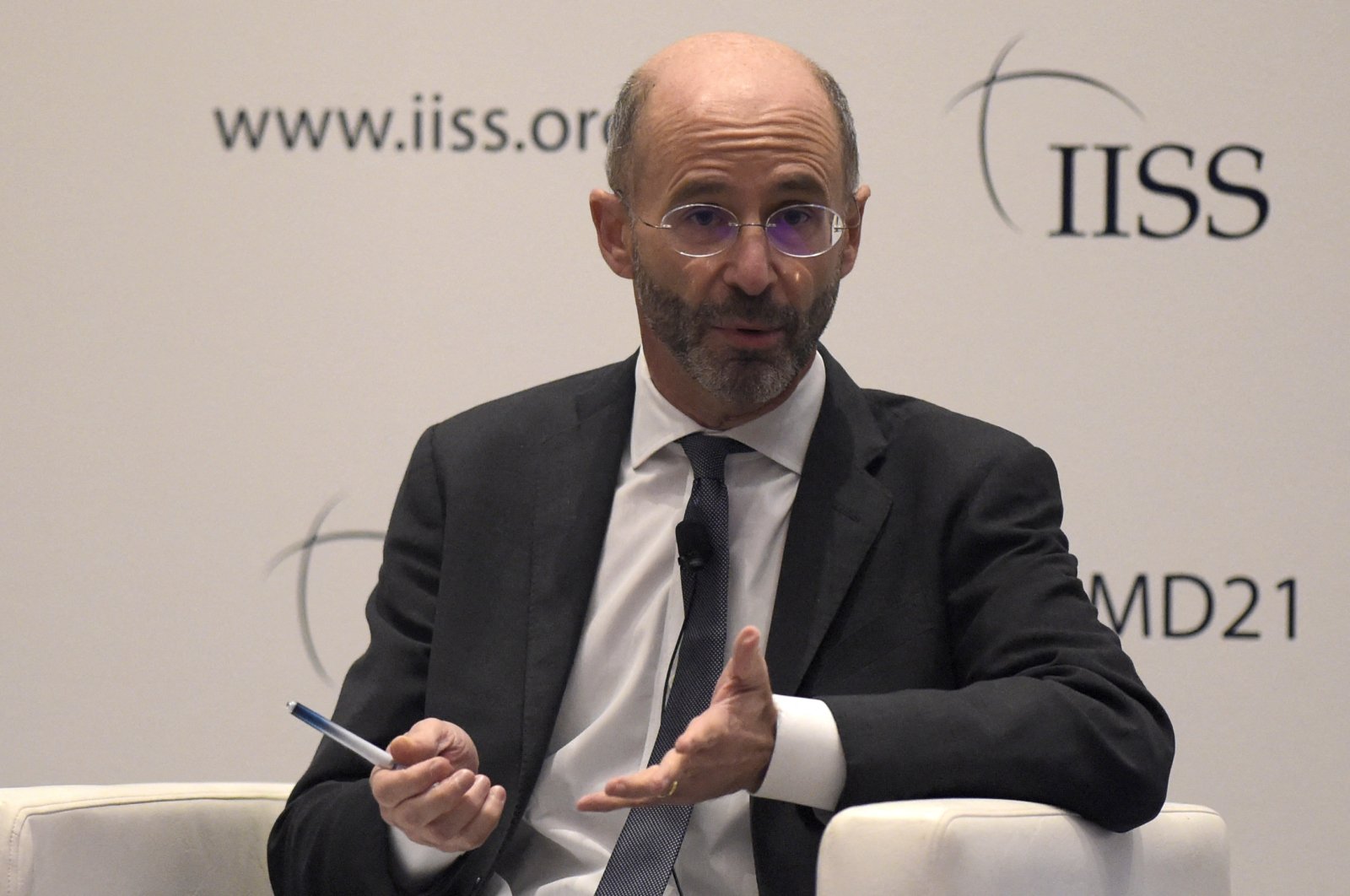 U.S. Special Envoy for Iran Robert Malley speaks during a media briefing on the sidelines of the opening of the 17th IISS Manama Dialogue in the Bahraini capital Manama, Nov. 19, 2021. (AFP Photo)
by Agencies Dec 09, 2021 10:12 pm

"This is the best solution to this complicated issue," he added, referring to Iran's nuclear program.

Sanctions have been reimposed on Iran after then-U.S. President Donald Trump quit the nuclear agreement.

Under the pact, Iran agreed with major powers that it would curb its nuclear program in return for the lifting of international economic sanctions.

Talks are being held in Vienna on reviving the deal but they have shown little progress.

If there is no progress in these talks, the United States could send delegations to several other countries to tighten the economic pressure on Iran, the Wall Street Journal reported.