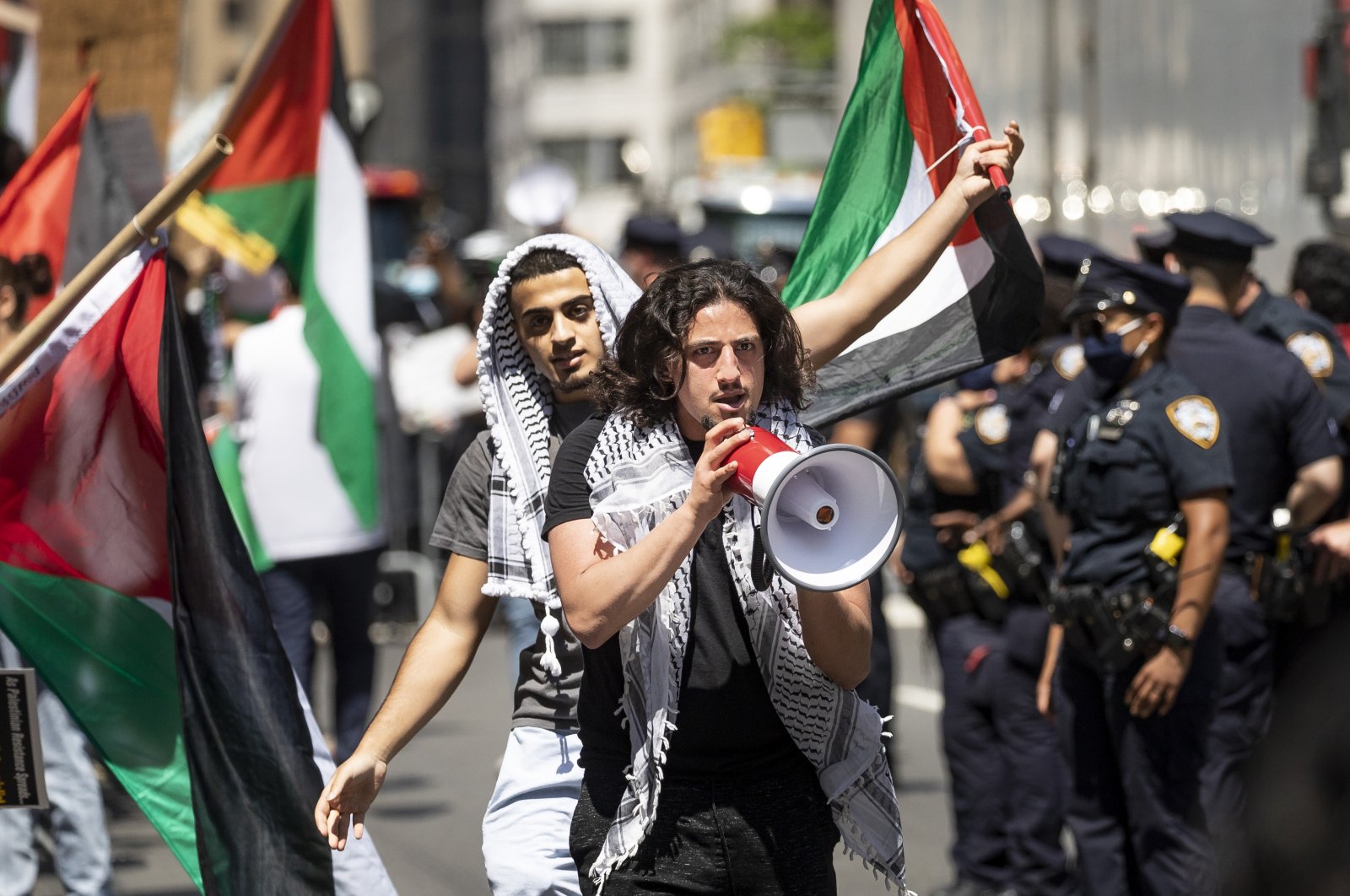 Benjamin Netanyahu's ousting as prime minister of Israel closes the chapter on one of the "worst periods" of the Israeli-Palestinian conflict, Palestinian Prime Minister Mohammed Shtayyeh said Monday.

"The departure of the Israeli prime minister after 12 years in power marks the end of one of the worst periods in the history of the Israeli-Palestinian conflict," Shtayyeh said ahead of the Palestinian Authority's (PA) weekly cabinet meeting.

But Shtayyeh also said he harbored no illusions about the new government or its likelihood of advancing a peace agreement with the Palestinians.

"We do not see this new government as any less bad than the previous one, and we condemn the announcements of the new Prime Minister Naftali Bennett in support of Israeli settlements," the Palestinian premier said, referring to Israeli construction activity in the occupied West Bank.

"The new government has no future if it does not take into consideration the future of the Palestinian people and their legitimate rights," Shtayyeh added.