Yemen donor conference seeks $4B to save millions from famine 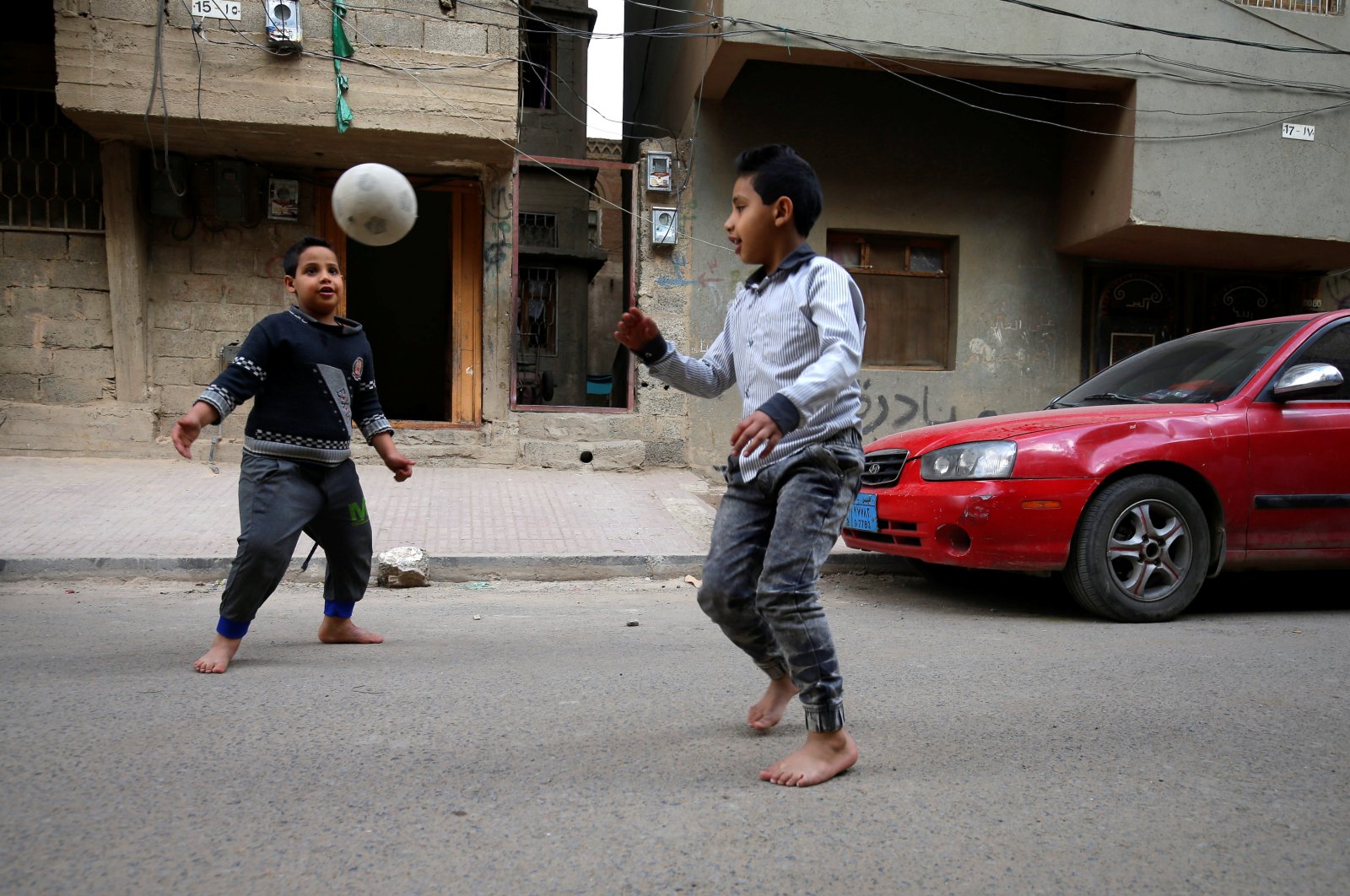 The United Nations said it hopes to raise $3.85 billion on Monday to prevent large-scale famine in Yemen, warning that life in the war-ravaged nation was unbearable, with children enduring a "special kind of hell."

More than 100 governments and donors will take part in a virtual donor conference – co-hosted by Sweden and Switzerland – as Yemen's Houthi rebels push to seize the government's last northern stronghold.

Tens of thousands of people have been killed and millions pushed to the brink of famine in the six-year-old conflict, which the U.N. describes as the world's worst humanitarian crisis. But with aid funding dropping in 2020 amid the coronavirus downturn, resulting in the closure of many humanitarian programs, the situation in the country has become even direr.

The U.N. and its partners last year received $1.9 billion – about half of what was required. It called Monday for "immediate funding" to support 16 million people in Yemen, where some two-thirds of the population is in need of some form of aid to survive.

"For most people, life in Yemen is now unbearable. Childhood in Yemen is a special kind of hell. This war is swallowing up a whole generation of Yemenis," said U.N. Secretary-General Antonio Guterres. "We must end it now and start dealing with its enormous consequences immediately. This is not the moment to step back from Yemen," he said in a statement.

The U.N. is seeking to raise $3.85 billion from donors, including wealthy Gulf nations, after falling $1.5 billion short of the required $3.4 billion last year. The United Arab Emirates (UAE) pledged on Friday to give $230 million. According to the latest U.N. data, more than 16 million Yemenis – about half the 29-million population – will face hunger this year, and nearly 50,000 are already starving to death in famine-like conditions. It warned that 400,000 Yemeni children under the age of 5 could die from acute malnutrition.

The U.N. said in September that critical aid had been cut at 300 health centers across Yemen due to lack of funding, with more than a third of its major humanitarian programs in the country either reduced or shut down entirely.

Twelve aid groups, including Save the Children and the Norwegian Refugee Council (NRC), warned in a joint statement Friday of a "catastrophe" for Yemen if funding cuts continue.

"Severe aid cuts have deepened the suffering," they said, adding that 6 million people, including 3 million children, have had no clean water or sanitation services during the coronavirus pandemic. NRC spokesperson Sultana Begum said they will "be forced to make further life-threatening cuts" if not enough money is given.

The conference is being held amid U.S. efforts to shift the Yemen conflict back to diplomacy after Washington de-listed the Houthi rebels as terrorists and halted support to the Saudi-led military coalition that backs the government against the insurgents. But Houthi fighters have intensified operations against Saudi Arabia as coalition airstrikes pound rebel positions in the north of Yemen, in a bid to stop their campaign to seize the government's last northern stronghold of Marib.

The U.N. has warned of a potential humanitarian disaster if the fight for Marib continues, saying it has put "millions of civilians at risk." Until early last year, life in Marib was relatively peaceful despite the civil war, and it drew many people from more unstable areas.

But as the front lines shift, there is new peril for civilians, including hundreds of thousands sheltering in camps in the surrounding desert that extends to the Saudi border.

"We are at a crossroads with Yemen," said Mark Lowcock, the U.N. undersecretary-general for humanitarian affairs. "We can choose the path to peace or let Yemenis slide into the world's worst famine for decades."