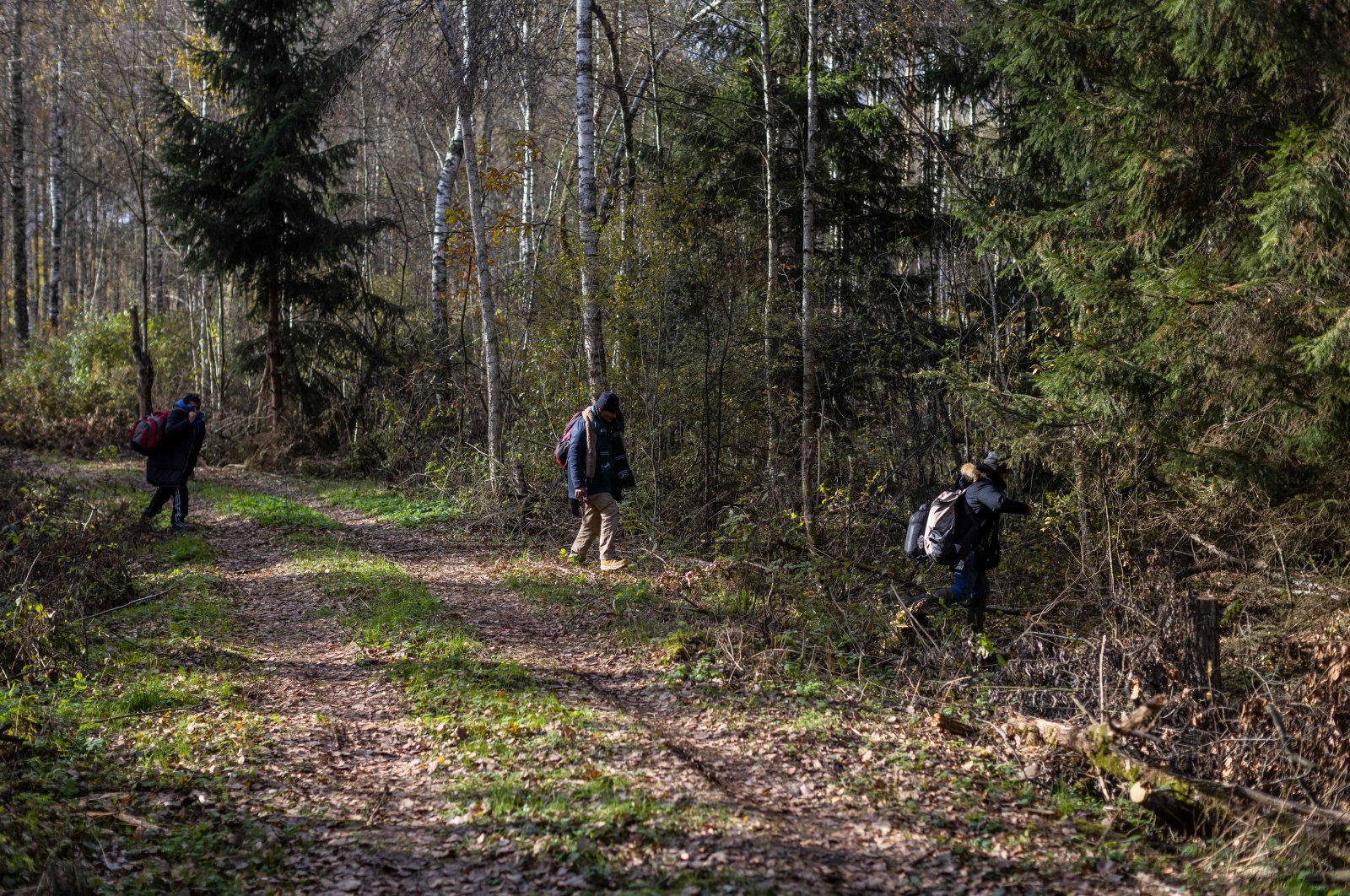 An Iraqi man died on the Poland-Belarus border, Polish media reported on Monday, the 10th migrant found dead on the increasingly tense border since the summer.

Belarusian border guards in a statement on Saturday said the man had died on the Polish side of the border on Friday after crossing over from Belarus.

The statement said Polish guards had forced other migrants to drag the body back to the Belarusian side.

But a Polish border guard spokesperson quoted by Poland's Gazeta Wyborcza daily on Monday said: "If such an incident had happened on the Polish side, the border guard service would have informed about it."

Gazeta Wyborcza said seven of the 10 migrants confirmed dead so far have been on the Polish side.

Thousands of migrants – mostly from Africa and the Middle East – have crossed or tried to cross from Belarus into the eastern EU states of Latvia, Lithuania and Poland in recent months.

The EU accuses Belarusian strongman Alexander Lukashenko of deliberately sending the migrants across in retaliation for their sanctions over a brutal crackdown by the regime on the opposition.

Migrants say they are often forced across by Belarusian forces and sent back by Polish officials, meaning that many are stranded at the border in increasingly severe weather conditions.