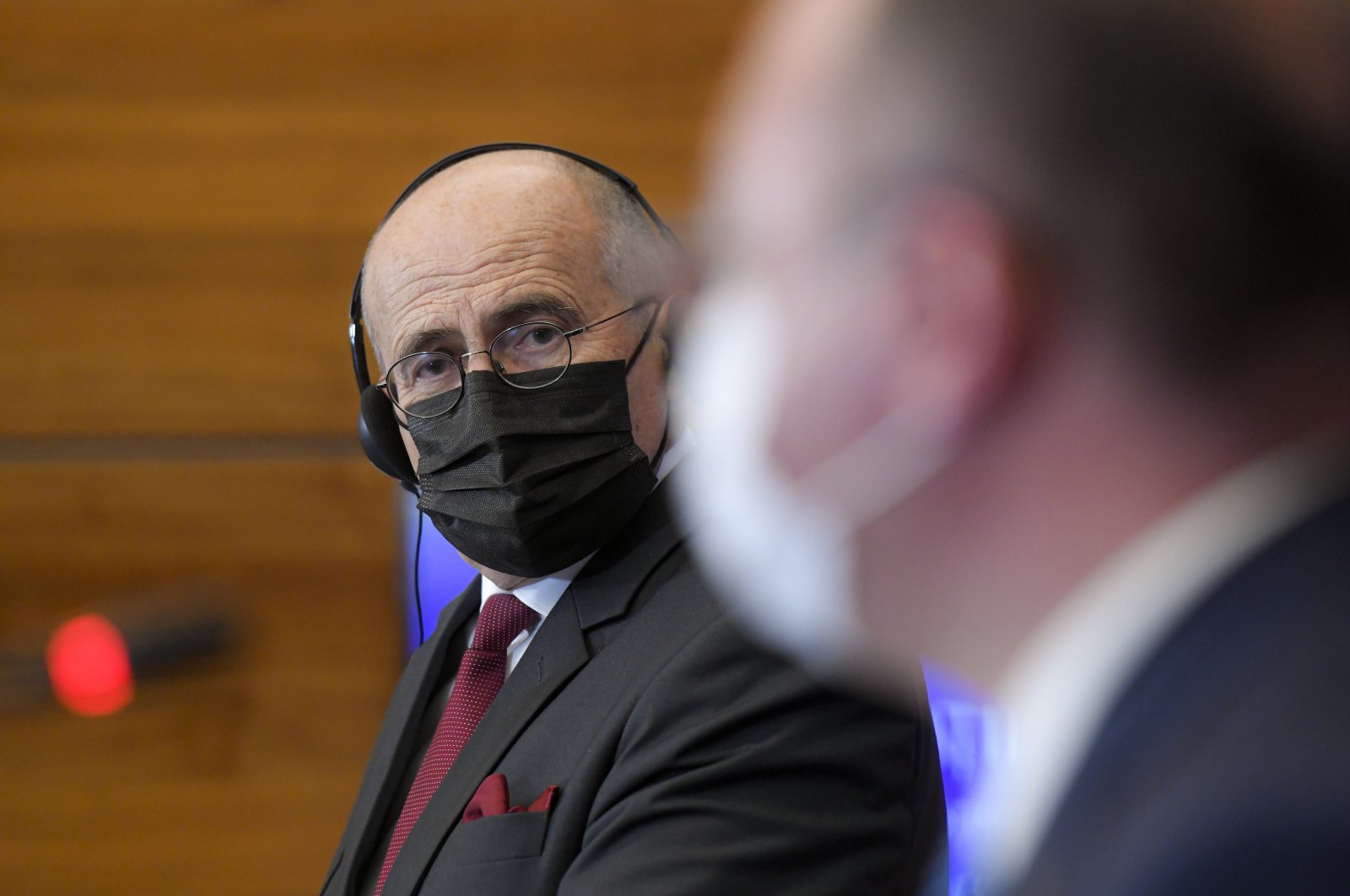 Poland's Foreign Ministry announced Thursday it will not name a new ambassador to Israel for the time being as relations sour over controversial new legislation, bringing the mission down to the level of Tel Aviv's with Poland.

The traditionally sensitive bilateral relations soured in the summer after Poland adopted legislation seen as banning claims for restitution of some seized property, including that of Holocaust victims. Israel protested.

The ministry decided then that Poland’s ambassador, Marek Magierowski, was not to return to his Tel Aviv post after vacation. He has since been appointed to Washington.

Ministry spokesperson Lukasz Jasina told The Associated Press that “there are no plans at the moment to propose a new person for the position of ambassador” in Tel Aviv.

Israel’s mission to Poland is only at the charge d’affaires level, following earlier tensions, but the diplomat, Tal Ben-Ari Yaalon, was recalled to Israel during the summer spat. She is expected to return to Warsaw.

Bilateral relations, going back to 1948, were reestablished in 1990 – following the communist era – and have gone through various phases, recently souring after Poland adopted an administrative law setting a deadline on claims for restitution of seized real estate.