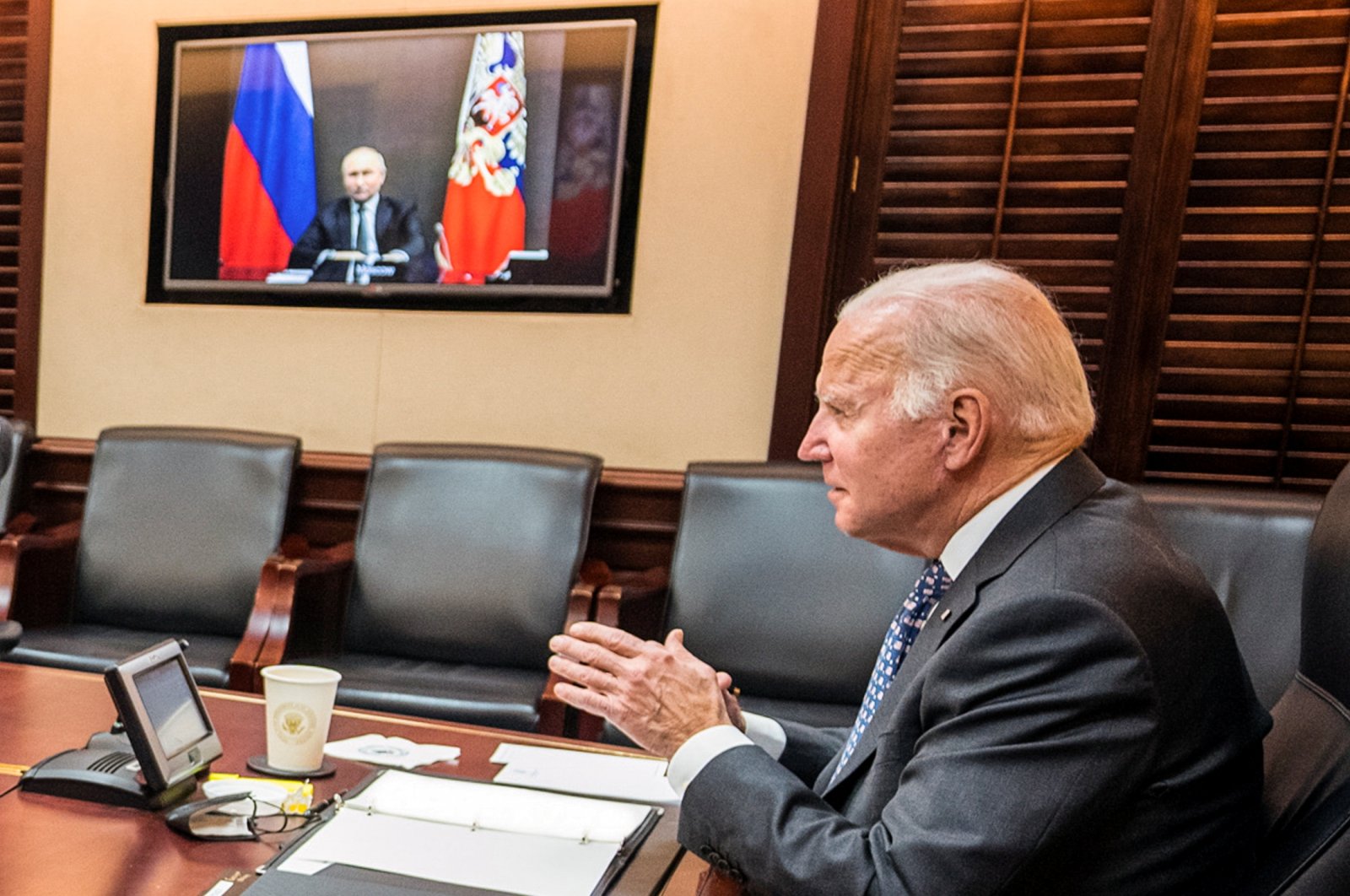 While Russian troops build up near the Ukrainian border as tensions between the United States and Russia heat up, the heads of both nations agreed to hold further talks, the Kremlin said on Sunday.

The Kremlin said Russian President Vladimir Putin and his U.S. counterpart Joe Biden had agreed to hold more talks during a video call on Dec. 7 which focused on East-West relations, which have sunk to their lowest level since the end of the Cold War and are currently strained by the Russian troop build-up near Ukraine.

Biden used that video call to warn Putin that the West would impose "strong economic and other measures" on Russia if it invades Ukraine, while Putin has demanded guarantees that NATO will not expand farther eastward.

In a video released on state TV, Kremlin spokesperson Dmitry Peskov said that Putin had no particular grounds for optimism after speaking to Biden because of continued and very serious differences between Russia and the United States over Moscow's so-called "red lines" which it does not want the West to cross.

Apart from further NATO expansion eastwards, Russia has said it does not want certain offensive weapons deployed in countries that border it, such as Ukraine.

Putin on Dec. 7 told Biden that Russian troops were on Russian territory and did not pose a threat to anyone, Peskov said.

"The current ... tensions and so on are being created to further demonize Russia and cast it as a potential aggressor," Peskov added.

However, he said the two leaders had agreed to hold another round of talks, maybe by video link, a format the two presidents liked.

"(We will) definitely see each other, I would really want that to happen," Putin told Biden, according to a short video released on state TV channel Rossiya 1.

The Kremlin said it was too early to say when the two leaders could meet in person.