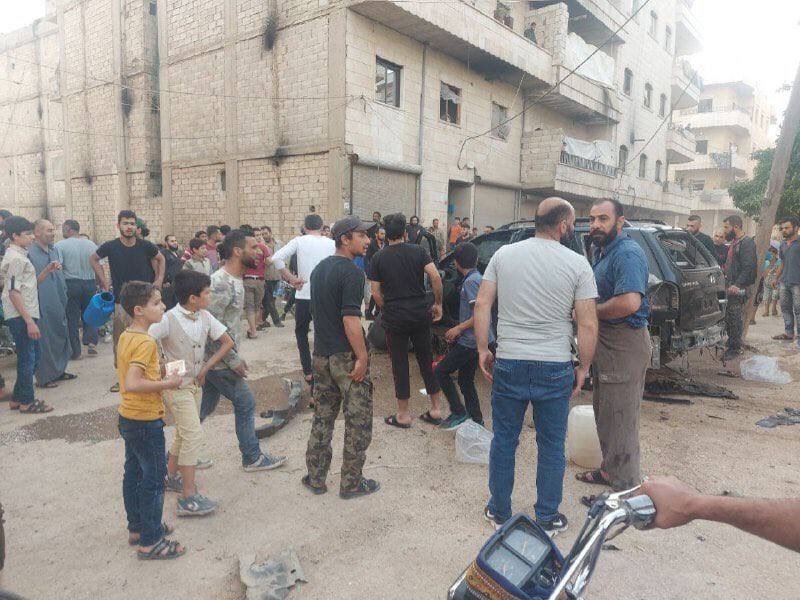 Over five civilians were injured when a car bomb detonated in northwestern Syria late Thursday, according to sources.

The explosives-laden vehicle was detonated at the entrance to the Babusselam refugee camp in Azaz province, which is under the control of the Syrian opposition.

The explosion also caused property damage and those injured were rushed to nearby hospitals, said sources.

Security forces are evaluating the possibility that the YPG/PKK terrorist group might be responsible for the attack.

Five children were injured Wednesday in a separate car bomb attack in Afrin.

In its more than 35-year terror campaign against Turkey, the PKK – listed as a terrorist organization by Turkey, the U.S., and the EU – has been responsible for the deaths of at least 40,000 people, including women, children, and infants.