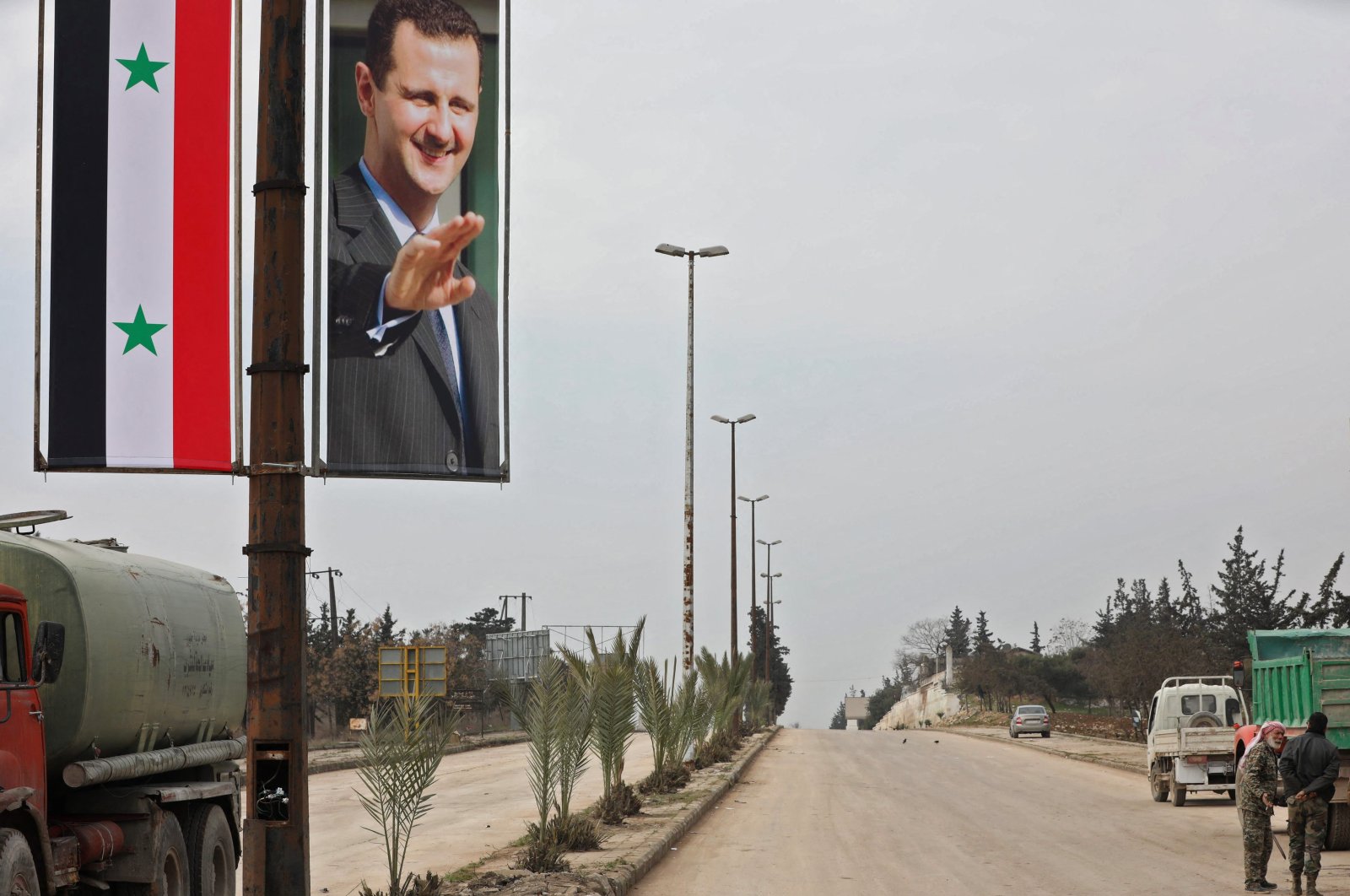 Armed clashes erupted late Tuesday in northeastern Syria between forces of the Bashar Assad regime and members of the YPG/PKK terrorist group.

The clashes broke out in the Qamishli district of Hassakeh province after Assad regime forces opened fire on members of the terrorist group, according to local sources.

As the clashes intensified, YPG/PKK terrorists attempted to enter the military zone of the Assad regime in the district center known as Security Square.

Regime forces stationed at the Qamishli Airport hit the terrorist group's positions in the city with artillery fire.

Casualties from both sides were reported.

The heavy clashes came to end with the mediation of Russia, but the tension between the parties continues in the Qamishli district.

Syria has been locked in a vicious civil war since early 2011, when the Assad regime cracked down on pro-democracy protests with unexpected ferocity, which later developed into bloody clashes and interventions from external forces, including the Lebanese Hezbollah group and Iranian militias.

Hundreds of thousands of people have been killed and more than 10 million others displaced, according to United Nations figures.