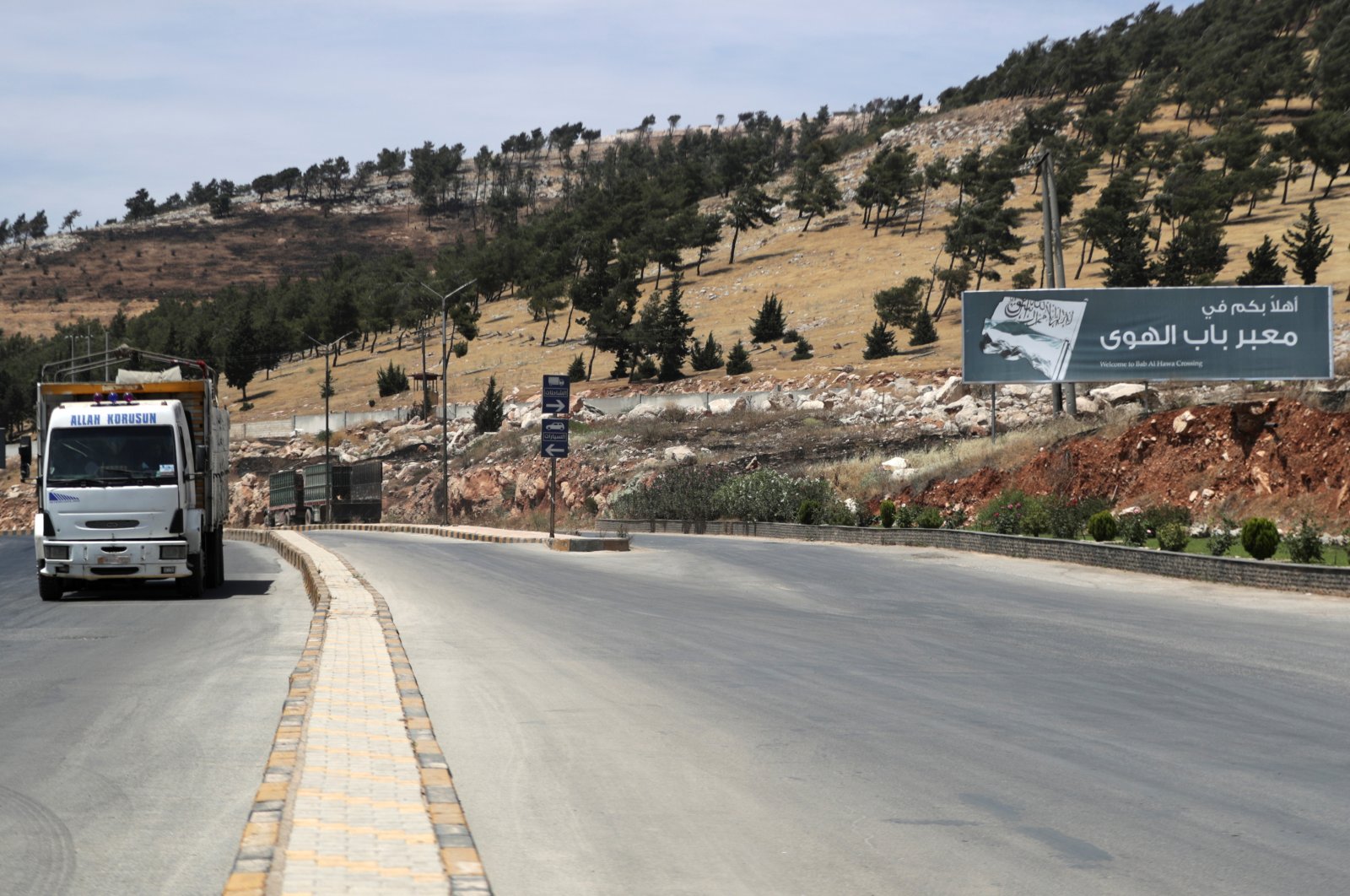 The United Nation's special envoy for Syria said Friday ahead of a critical U.N. Security Council vote that cross-border access to Syria is "absolutely vital" to ensure the country's already dire humanitarian situation does not dramatically worsen.

The "Cross-Border Mechanism," which allows the Bab al-Hawa crossing to operate, is set to come up for a vote in July with eyes on Russia and China, two permanent members who might block its renewal. The countries have voiced skepticism on consenting ahead of the July 10 vote.

Geir Pedersen, the U.N. special envoy, told the Security Council it "is essential" to renew the mechanism for another 12 months to continue the ongoing "large-scale cross-border response," which he said will "save lives."

"Your unity on this will be critical," he told council members.

Bab al-Hawa is the last remaining crossing through which cross-border aid can reach Idlib, which is Syria's last opposition-held territory.

Humanitarian aid has reached millions since 2014 through the Security Council-authorized Cross-Border Mechanism. Idlib is home to thousands of internally displaced people who have taken refuge in the northwestern Syrian province.

By 2020, international humanitarian aid such as food, medicine and medical supplies were sent through four border crossings.

The number of border crossings was first reduced to two upon Russia's veto and objections. In 2020, Russia only authorized Bab al-Hawa to be kept open for another year.

Dozens of nongovernmental organizations (NGOs) operating in Syria jointly appealed Thursday opposing the closure of the Bab al-Hawa border crossing between Turkey and Syria – the last lifeline for more than 4 million Syrians.

Hundreds of thousands of people have been killed and more than 10 million displaced during Syria's decadelong conflict, according to U.N. estimates.