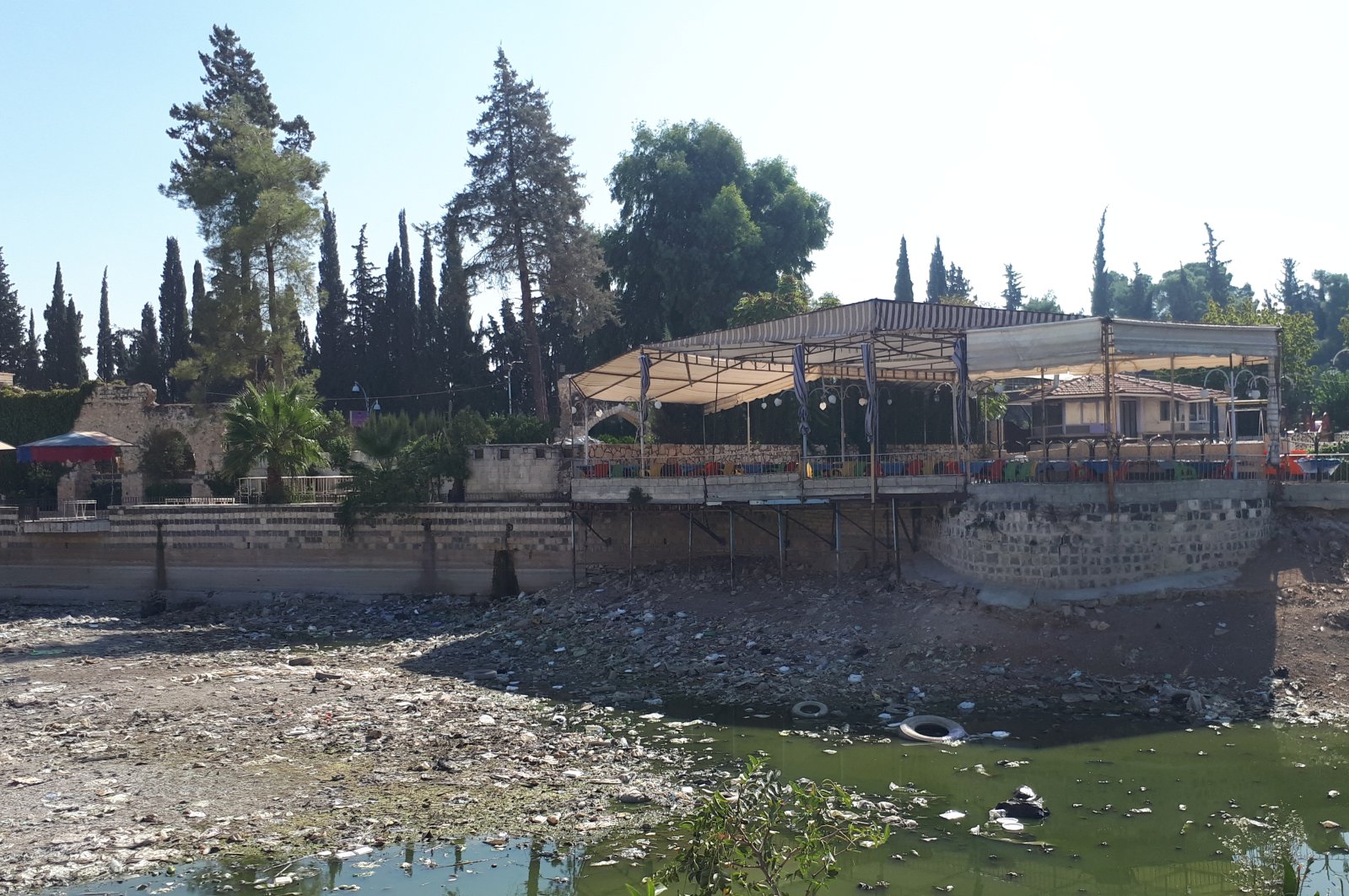 Unhealthy living conditions compounded by poor infrastructure have to lead to a widespread outbreak of oriental sore in Syria’s Hama province, which has been under the control of the Bashar Assad regime since the Syrian civil war broke out in 2011.

Life for civilians has been deteriorating since the regime does not collect the garbage in the province and sewage flowing down the Orontes River, known as Asi River in Turkey, locals told Anadolu Agency (AA).

Some 6,500 people struggle with the disease that has been spreading especially as of 2020 in the city center. Oriental sore, or also called Aleppo boil, is especially seen in the Middle East and Mediterranean region. The skin infection spreads through the bite of a sandfly. The disease can easily spread in areas lacking hygiene. Unless treated, the disease can lead to permanent scars.

Since the regime is experiencing a fuel crisis and economic trouble, hospitals in the regions controlled by the regime have been neglected, limiting access to medical treatment.

Syria's war has devastated the country's economy since 2011, plunging 80% of its people into poverty, according to the United Nations. Despite relative quiet in the nation's remaining battlefields, 2020 only saw the situation worsen. Much of the economy in regime-held areas shuttered in March 2020 to prevent the spread of the coronavirus. The World Food Programme (WFP) said food prices had doubled in a year to an all-time high across Syria. Over that same period, people in regime-held areas have faced fuel crises, a plummeting Syrian pound on the black market and steep price hikes. Damascus has blamed Western sanctions for its struggling economy.

The regime is also struggling to deal with a deepening bread crisis in the territories it controls in Syria.

People in regime-controlled areas have to stand in long lines in front of bakeries to buy bread for their families.

The country's fertile lands and oil reserves are mostly controlled by the PKK terrorist group's Syrian branch, the YPG.

The price of bread increased nine times over a year as a result of economic problems and the lack of production in the country.

Syria's pound hit a new low against the U.S. dollar on the black market Tuesday, in the latest blow to the war-battered economy.