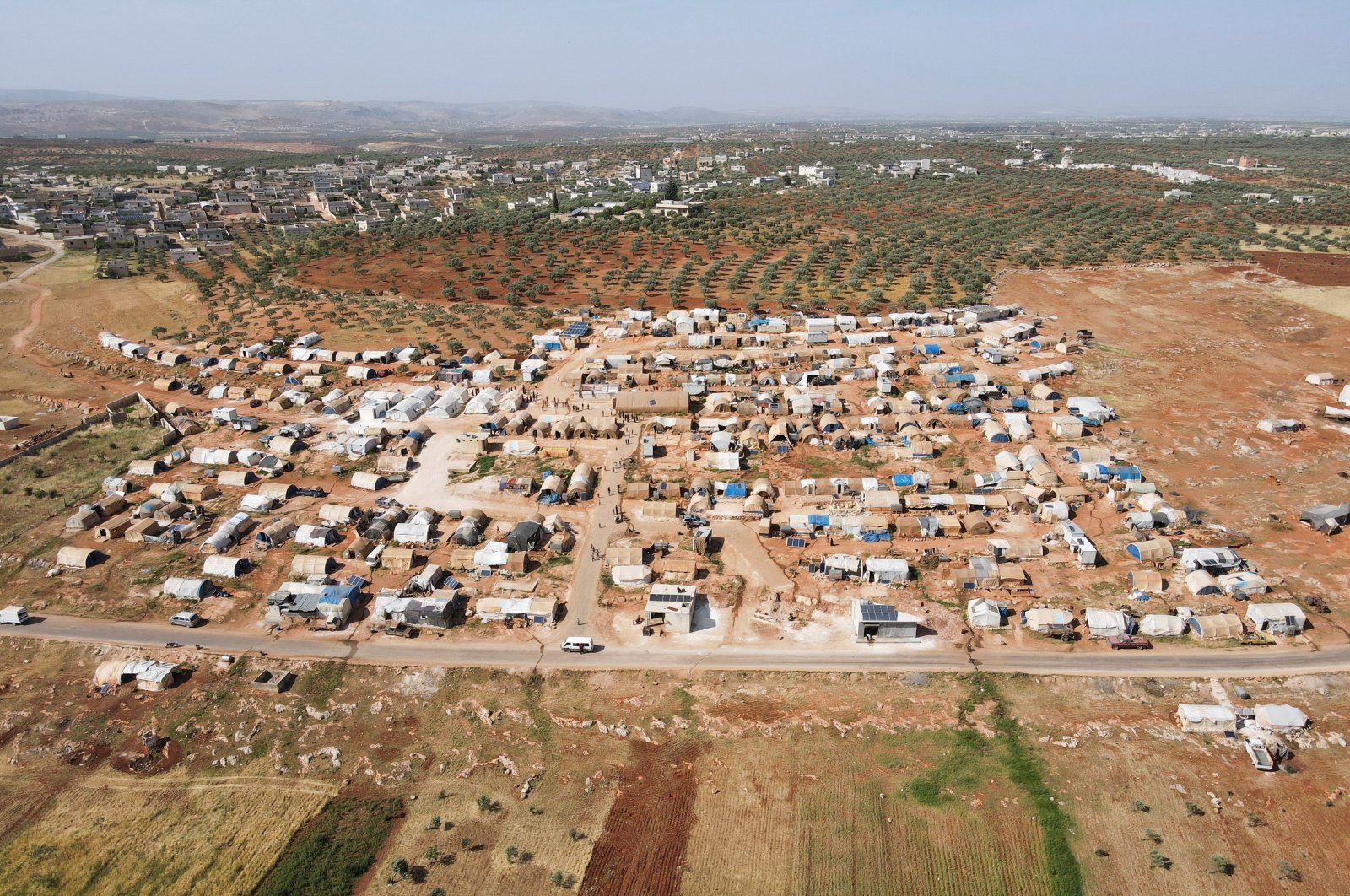 It is “a tragic irony” that ordinary Syrians are facing “immense and growing humanitarian suffering” at this time of relative calm in the more than decadelong conflict, the United Nations said Wednesday.

The U.N. special envoy Geir Pedersen pointed to “economic destitution, a pandemic, displacement, detention and abduction – all while violent conflict, terrorism and human rights abuses continue” in the country.

He told the U.N. Security Council that these issues “demand our attention” and a political process in Syria, as called for by key powers in 2012 and endorsed by the council in 2015. But that peace effort remains stalled.

While the military situation is relatively calm in some areas, Pedersen said, “recurring signs of a hot conflict are abundant.”

He cited spikes in violence in several areas, with shelling by both sides, airstrikes including some by Israel, and more attacks attributed to the Daesh terrorist group.

On the economic front, Pedersen said, the Syrian pound has stabilized somewhat “but the price of essential goods and transportation costs are increasingly outside of the grasp of many Syrians.” And in many areas, basic services including water, electricity and health “remain compromised,” he said.

“In short, we see the same suffering and the same pattern of events and dynamics month on month – a pattern which I fear is slowly inching Syrians towards an even deeper abyss,” he said.

Engineers operating the Tishrin Dam in northeastern Aleppo governorate warned last week that it would completely shut down if water levels don’t increase, he said.

Lowcock said the Tabqa dam, which lies downstream in the Raqqa governorate, has been an emergency backup, “but water levels there are now 80% depleted.”

“Nearly 5.5 million people in Syria rely on the Euphrates and its subsidiaries for drinking water,” he said.

He stressed that about 200 water stations that pump, treat and deliver water can’t function without electricity from the Tishrin and Tabqa dams.

In addition to the water stations, Lowcock warned that some 3 million people would lose electricity if the dams shut down along with hospitals and other vital infrastructure in northeast Syria.

Lowcock urged all parties to find a solution, noting reports in recent days that the amount of water released downstream has increased – which demonstrates that a solution can be found.

Both Pedersen and Lowcock stressed the importance of keeping the crossing from Turkey to Syria's northwest open for an additional 12 months. Its Security Council mandate expires in just over six weeks, and at Russia's insistence, cross-border aid in recent years has been cut back to just this single crossing.

"We want to see both more cross-line and more cross-border assistance. The cross-border operation – which is a lifeline for more than 3 million people – cannot be substituted," Lowcock told the council. "We look to this council to ensure that that lifeline is not severed."

The 15-member Security Council first authorized a cross-border aid operation into Syria in 2014 at four points. Last year, it reduced that access to one crossing point from Turkey due to opposition from Russia and China over renewing all four.

Another showdown is likely over the renewal of the mandate for the operation, which expires on July 10. A resolution to extend council approval needs nine votes in favor and no veto from any of the five permanent members Russia, China, the United States, France and Britain.

"If we don't, people will die. It is that simple," deputy U.S. Ambassador to the United Nations Richard Mills told the council on Wednesday. "One crossing point alone cannot meet the mass needs of the Syrian people."

Dmitry Polyanskiy, Russia's deputy U.N. ambassador, accused his Western counterparts of disregarding the importance of cross-line aid deliveries from Damascus and "making it obvious that they do not intend to take any steps that would create problems for the fighters holed up in Idlib.

"This hypocritical presentation of the issue is something that we cannot agree with. We are obviously going to have to take into consideration when taking a decision on extending the cross-border mechanism," he told the council.

In the past decade, the council has been divided over how to handle Syria, with Syrian regime ally Russia and China pitted against Western members. Russia has vetoed 16 resolutions related to Syria and was backed by China for many of those votes.