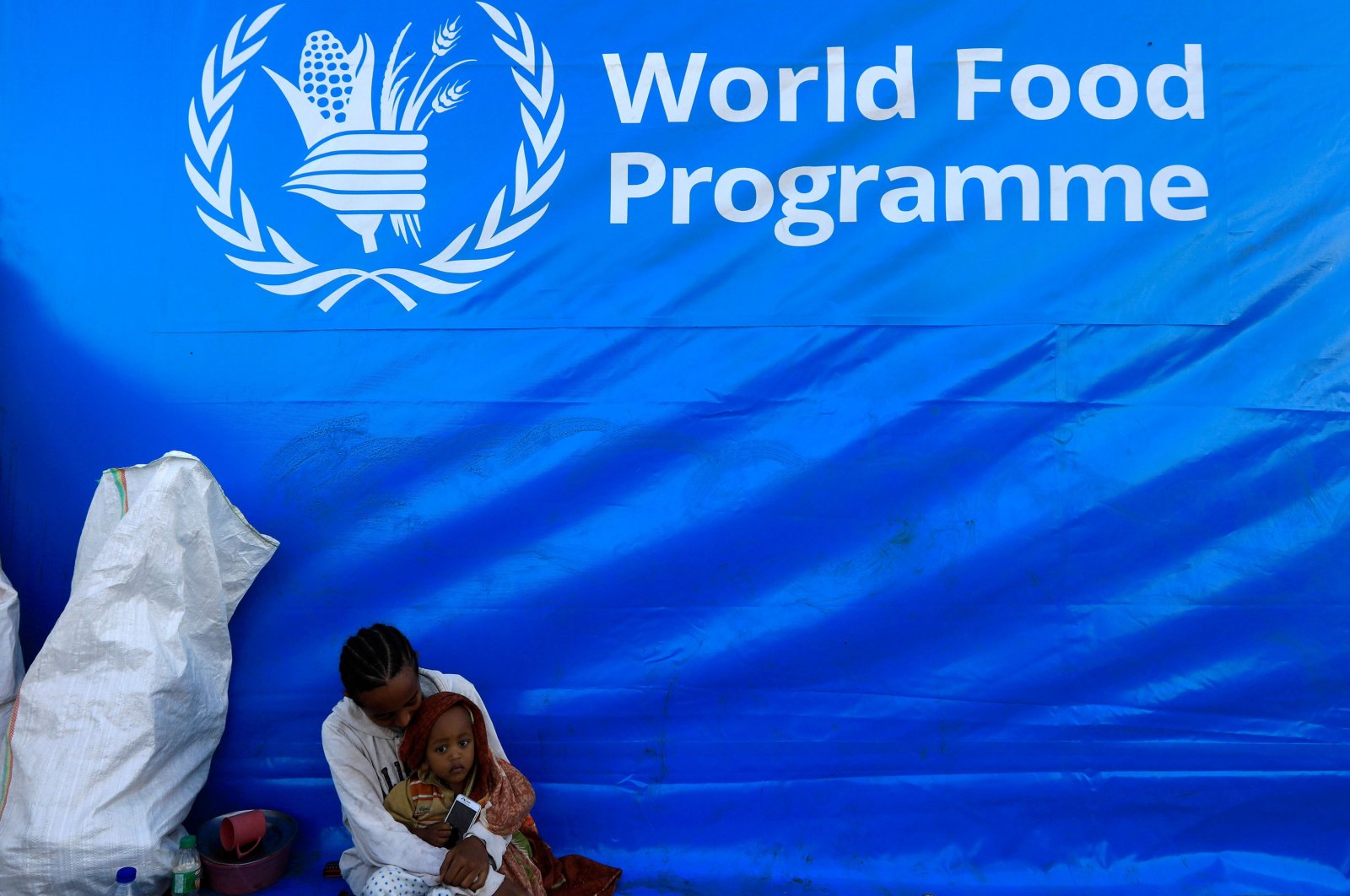 The head of the World Food Programme (WFP) said Saturday he had reached a deal with Ethiopia to expand access for aid workers and "scale up" operations in the country's conflict-hit northern Tigray region.

The government and WFP "have agreed on concrete steps to expand access for humanitarians across #Tigray, and WFP will scale up its operations," Beasley wrote on Twitter following a visit to the Tigray capital Mekele.

A WFP statement said Ethiopian officials had agreed to speed up reviews of aid workers' requests to move within the region.

It also said WFP had agreed to government requests to provide emergency food aid to 1 million people in Tigray and help with transportation to hard-to-reach rural areas.

Ethiopian peace minister Muferihat Kamil said in a separate statement the government was "moving with urgency to approve requests for international staff movements into and within Tigray."

The government has downplayed fears of widespread starvation while touting its own efforts to meet the needs of a population of around 6 million.

It says it has provided emergency food aid to 1.8 million people.

Tigray remains largely cut off to media, making it difficult to assess the situation on the ground.

During a visit to Ethiopia last week, U.N. refugee chief Filippo Grandi stressed the need for a more efficient system of facilitating access for aid workers and distributing aid.

"We heard from everywhere, including from the local authorities, that more is needed" beyond what the government is providing, Grandi said.

"The situation as I said is very grave, is very urgent. Without further action it will get worse."

In his Twitter post Saturday, Beasley said "nearly 3 million people need our help NOW and we have no time to waste."