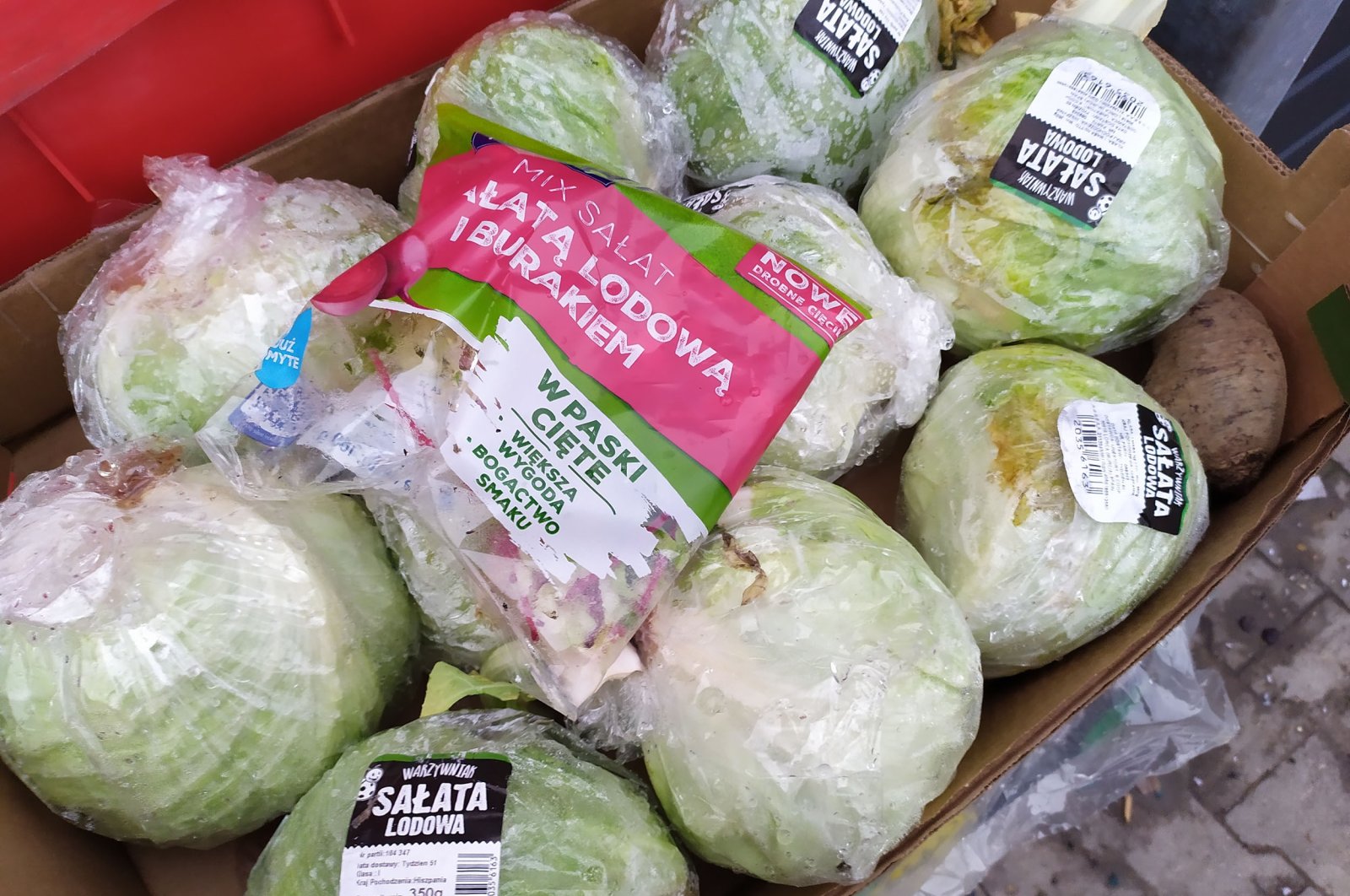 While little spoken about among the general public, worldwide food waste is the major challenge of our modern era. According to United Nations Environment Program statistics, if just one-fourth of the food currently lost or wasted globally could be saved, it would be enough to feed 870 million hungry people in the world.

A three-day meeting of agriculture ministers, policymakers and others began Monday in Rome. The meeting is held in preparation of the United Nations "Food Systems Summit" in September 2021, intended to improve the world's food systems amid rising hunger.

Even before the emergence of the COVID-19, the U.N. acknowledged the world would not meet a goal of eliminating global hunger and malnutrition by the end of 2030.

That has made the transformation of the world's food systems even more crucial, says the U.N., which has a summit dedicated to the topic in New York set for September.

This preparatory meeting in Rome includes policymakers, members of civil society, farmers and researchers. However, campaign groups have already expressed fears that the U.N. will prioritize "agribusiness" to the detriment of sustainable agriculture and small, independent farmers.

Pope Francis penned a letter to the summit's attendees and called for "radical change" to confront hunger.

"We need a new mindset and a new holistic approach and to design food systems that protect the Earth and keep the dignity of the human person at the center; that ensure sufficient food globally and promote decent work locally; and that feed the world today, without compromising the future," he wrote.

A statement from Agnes Kalibata, the U.N. Secretary-General's special envoy for the summit, said the goal was a "systemic transformation" of the world's food systems.

"It is an indictment of our entire food systems ... that in 2020, no less than 811 million men, women and children will not have enough to eat," said Kalibata, Rwanda's former agriculture minister.

The pre-summit gives countries the opportunity to state what they plan to do at the national level to improve food systems and encourage "coalitions" of countries committed to advancing different solutions.

"We have a unique opportunity today to change the way we produce, process, sell and consume our food so that every person can afford a healthy diet and that the billions of workers in the food chain make a decent living from their work while preserving the environment," Gilbert Houngbo, president of IFAD (International Fund for Agricultural Development), told Agence France-Presse (AFP).

But some groups are concerned the U.N.'s plans will prioritize industrial agriculture to the exclusion of small farmers. They have published a "People's Autonomous Response" to the summits online, on foodsystems4people.org.

Some 300 international or regional organizations supported the initiative, including Action Against Hunger, Friends of the Earth, Greenpeace, La Via Campesina, Oxfam, and several indigenous peoples' associations.

The U.N. Summit "focuses almost exclusively on a set of technological solutions benefiting a few multinationals and against the interests of small producers," said Valentin Brochard, CCFD Terre Solidaire, in a statement to AFP.