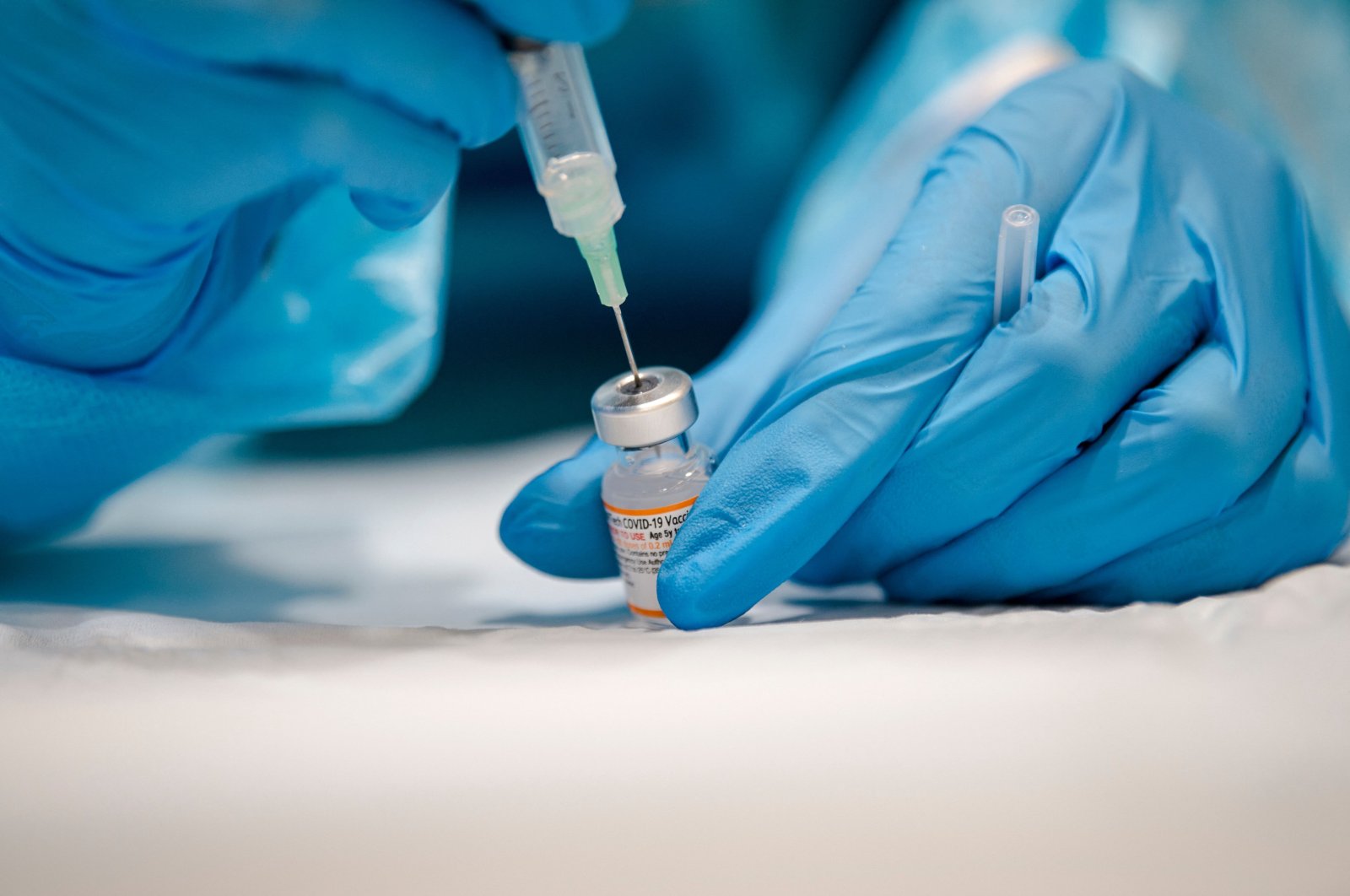 The World Health Organization (WHO) said Wednesday that the COVID-19 vaccines reduce transmission of the dominant Delta variant by about 40%, busting the "false sense of security" among the vaccinated, who no longer take precautions to avoid spreading the virus.

The WHO Director-General Tedros Adhanom Ghebreyesus said many vaccinated people were wrongly thinking the jab meant they no longer needed to take any other precautions.

Fully-immunized people must stick with measures to avoid catching the virus and passing it on, Tedros insisted, spelling out how the more contagious Delta meant the vaccines were not as effective against transmission.

"We're concerned about the false sense of security that vaccines have ended the pandemic and people who are vaccinated do not need to take any other precautions," Tedros told reporters. "Vaccines save lives but they do not fully prevent transmission."

"Data suggests that before the arrival of the Delta variant, vaccines reduced transmission by about 60%. With Delta, it has dropped to about 40%."

The more transmissible Delta variant is now overwhelmingly dominant worldwide, having all but outcompeted other strains.

"If you are vaccinated, you have a much lower risk of severe disease and death, but you are still at risk of being infected and infecting others," said Tedros.

"We cannot say this clearly enough: even if you are vaccinated, continue to take precautions to prevent becoming infected yourself, and infecting someone else who could die."

That meant wearing a facemask, maintaining distance, avoiding crowds and meeting others outside or only in a well-ventilated indoor space, he said.

Of 845,000 sequences uploaded to the GISAID, a database that tracks SARS-CoV-2 variants (the name of the virus that causes the COVID-19 disease), with specimens collected in the last 60 days, 99.8% were Delta, according to the WHO's weekly epidemiological report.

Maria Van Kerkhove, the United Nations health agency's technical lead on Covid, said the Delta variant itself was evolving, and the WHO was trying to track circulation and changes in the virus.

"We're making plans here, looking through future scenarios about how much more this virus will change in terms of transmissibility or if there will be a potential future immune escape, which will render some of our countermeasures less effective," she said.

The WHO has long stressed that the currently available COVID-19 vaccines are primarily aimed at reducing the risk of severe illness, hospitalization and death, rather than transmission.

WHO chief scientist Soumya Swaminathan said that while vaccine protection against infection was not as high with Delta as with the variants it has overtaken, the level of prevention it gives against the severe disease was "still above 80% in the majority of cases".

Europe's return as the pandemic's epicenter has been blamed on Delta, sluggish vaccine campaign in some nations, colder weather moving people indoors again and the easing of restrictions.

Last week, more than 60% of all reported COVID-19 infections and deaths were in Europe, with the sheer number of cases translating into unsustainable pressure on health systems and exhausted health workers, said Tedros.

Europe recorded more than 2.4 million new cases last week – 11% increase on the week before. Infections were up 31% in Germany.

WHO emergencies director Michael Ryan said that people in Europe, even amid a major resurgence in cases and huge pressure on health systems, were "back to pre-pandemic levels of social mixing."

"The reality is the virus will continue to transmit intensely in that environment," he said.