WHO warns there may never be 'silver bullet' for coronavirus 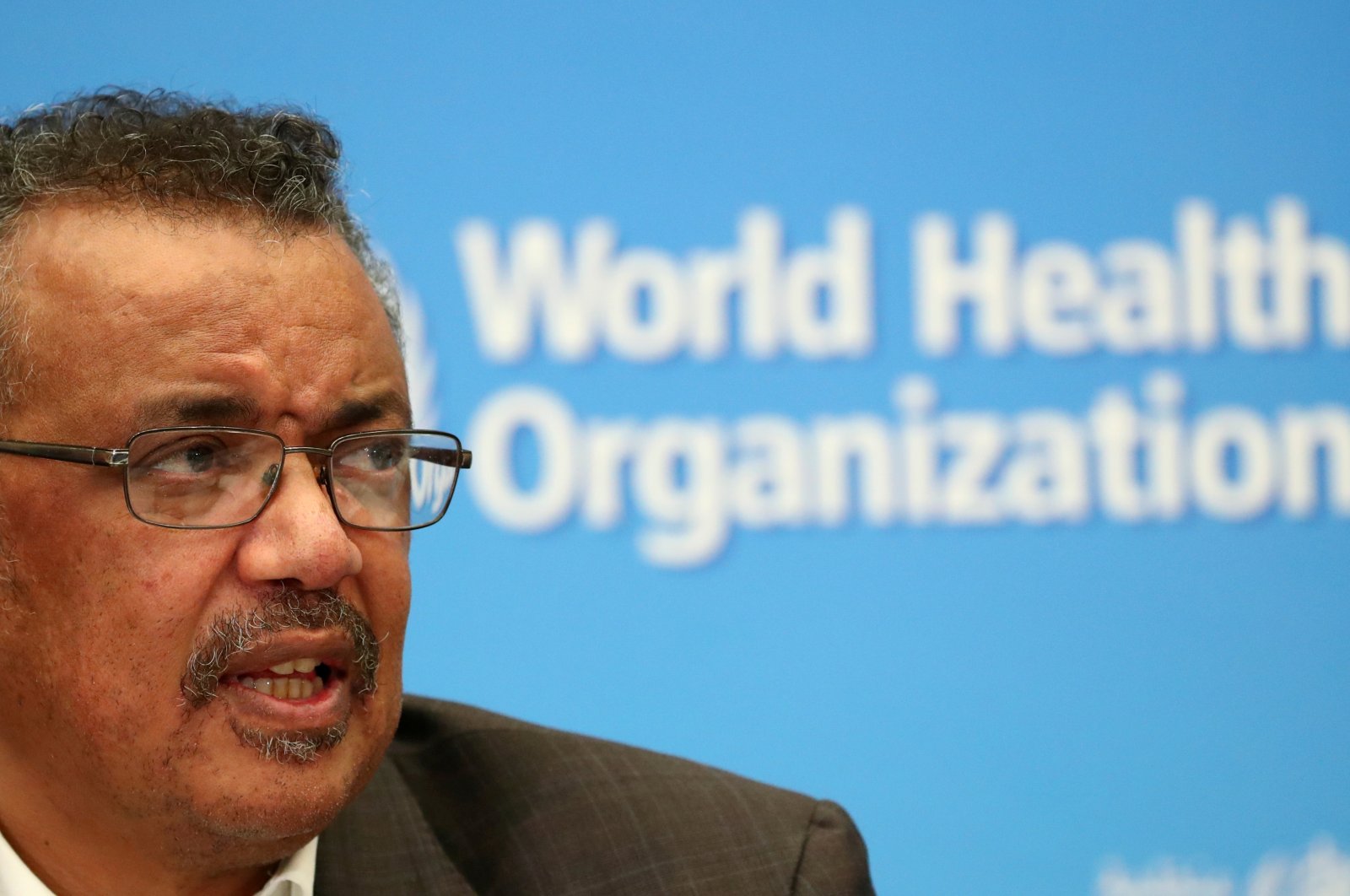 The World Health Organization (WHO) warned on Monday that while there were strong hopes for a COVID-19 vaccine, there might never be a "silver bullet" for the coronavirus that has infected millions around the world.

"There is no silver bullet at the moment and there might never be," Director-General Tedros Adhanom Ghebreyesus told a virtual news briefing from the U.N. body's headquarters in Geneva.

Ghebreyesus and WHO emergencies head Mike Ryan exhorted all nations to rigorously enforce health measures such as mask-wearing, social distancing, hand-washing and testing.

"The message to people and governments is clear: 'Do it all'," Tedros said, adding face masks should become a symbol of solidarity around the world.

"A number of vaccines are now in phase three clinical trials and we all hope to have a number of effective vaccines that can help prevent people from infection. However, there’s no silver bullet at the moment - and there might never be."

Ryan said countries with high transmission rates, including Brazil and India, needed to brace for a big battle: "The way out is long and requires a sustained commitment."

The WHO officials said an advance investigative team in China, where the virus originated, was not yet back.

A larger, WHO-led team of Chinese and international experts is planned next to study the origins of the virus in the city of Wuhan, although the timing and composition of that is not yet clear.

During a news conference, Ghebreyesus also recommended mothers to breastfeed their babies even if they have contracted COVID-19 as the benefits outweigh the risks of infection.

"WHO recommends that mothers with suspected or confirmed COVID-19 should be encouraged the same as all other mothers to initiate or continue breastfeeding," he said.

As the world marks breastfeeding awareness week, Tedros said "the many benefits of breastfeeding for newborn babies and children substantially outweigh the potential risks of COVID-19 infections."

It has now been six months since the WHO declared a global emergency. More than 18 million people around the world are reported to have been infected with the disease and 688,080 have died, according to a Reuters tally.

The highly restrictive lockdowns enforced to deal with the pandemic earlier this year have caused economic turmoil and an effective vaccine may be the only long-term solution to the highly contagious respiratory disease.