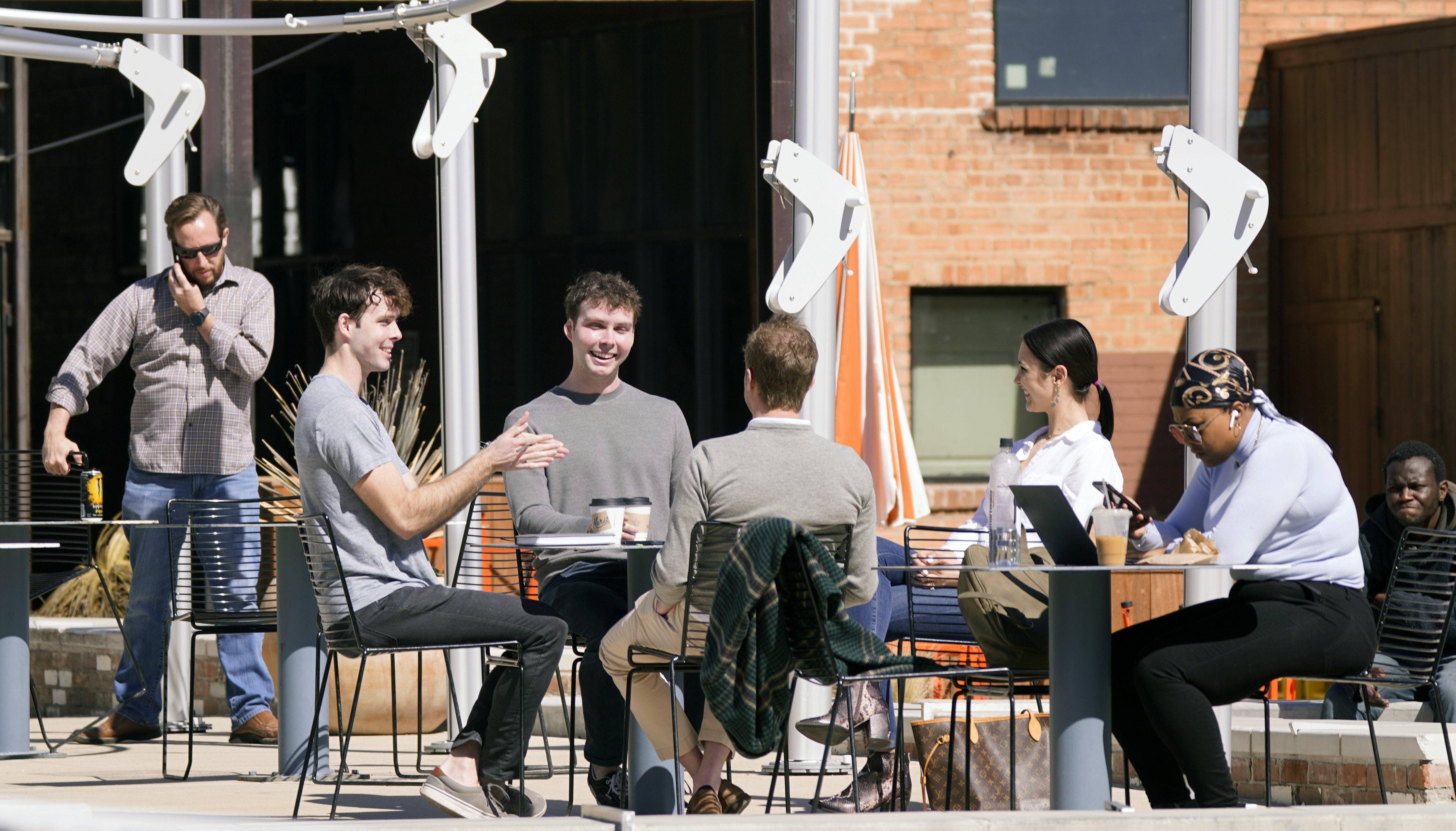 The decrease took place mainly in North America, where the number of deaths dropped by a fifth, to 12,282. In Asia, the number of victims decreased by 18% to 3,666, while in Africa the figure dropped by 14%, for a total of 2,151 deaths. Europe, which mourned the most deaths in the world at 22,795, nevertheless also saw a decrease of 4% in its toll.

The good news was tempered by a 9% increase in deaths in the Middle East (1,824) and a 3% climb in Latin America and the Caribbean, where there were 19,425 fatalities. This comes just a week after global COVID-19 deaths passed 2.5 million.

With 382,983 new cases recorded every day on average this week, the case rate is stable compared to the previous week. Last week, it had risen after the number of infections was cut in half between mid-January and mid-February, according to an AFP tally to Thursday.

The number of confirmed cases is highly inaccurate, as different countries have varying counting practices and levels of testing and nations continue to update testing methods.

For the fourth week in a row the biggest drop in new cases took place in Portugal, with 36% less, or 815 new cases per day, as a lockdown decreed in mid-January bore fruit.

With 86% growth in its number of new cases (5,433), Hungary is the country in which the pandemic has picked up the most speed, among nations that recorded more than 1,000 daily cases over the past week. The country had already seen a 69% increase the previous week.