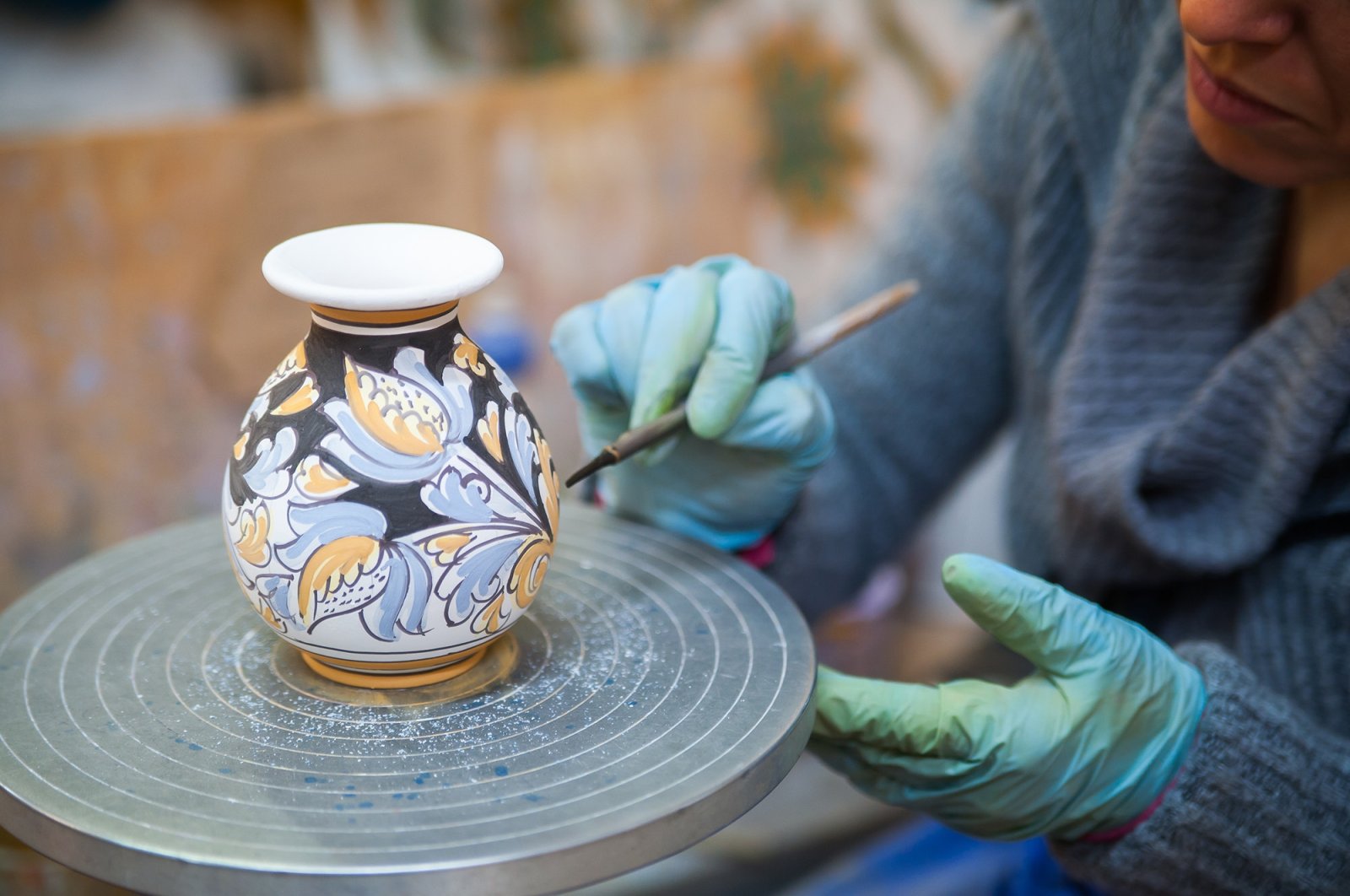 The UCCN is a program created in 2004 to promote cooperation with and among cities that have identified creativity as a strategic factor for sustainable urban development, according to the official website. The creative city designation of the organization highlights its members' creativity in seven fields: crafts and folk art, design, film, gastronomy, literature, media arts and music.

The program previously designated Turkey’s Istanbul as a “City of Design," central Kırşehir province as a “City of Music” and the western province of Kütahya as a “City of Crafts and Folk Art." Besides, the southern border province of Hatay, western Afyonkarahisar province and southeastern Gaziantep province have been chosen as “Cities of Gastronomy” in the program. Chosen by the national commission for the country’s 2021 application to the UCCN program, Bursa province aims to be among cities that have designated creativity.

Announcing the decision of the commission, Bursa Mayor Alinur Aktaş said: “We have prepared an application file based on our silk and Iznik tiles with the meticulous study of our municipality. The National Commission included our study among the files to be sent to the UNESCO Creative Cities Network program from Turkey for the 2021 period. I would like to thank all my friends who contributed to the process. I sincerely believe there will be a very serious appreciation in the field of craft and folk arts, especially for Bursa silk and Iznik tiles.”

The UCCN currently features 246 cities. Two candidate applications of the Turkish National Commission will be sent to the UNESCO headquarters at the end of June and the final results are expected to be announced at the end of October.