AFI's top movies give insight into next year's Oscar frontrunners 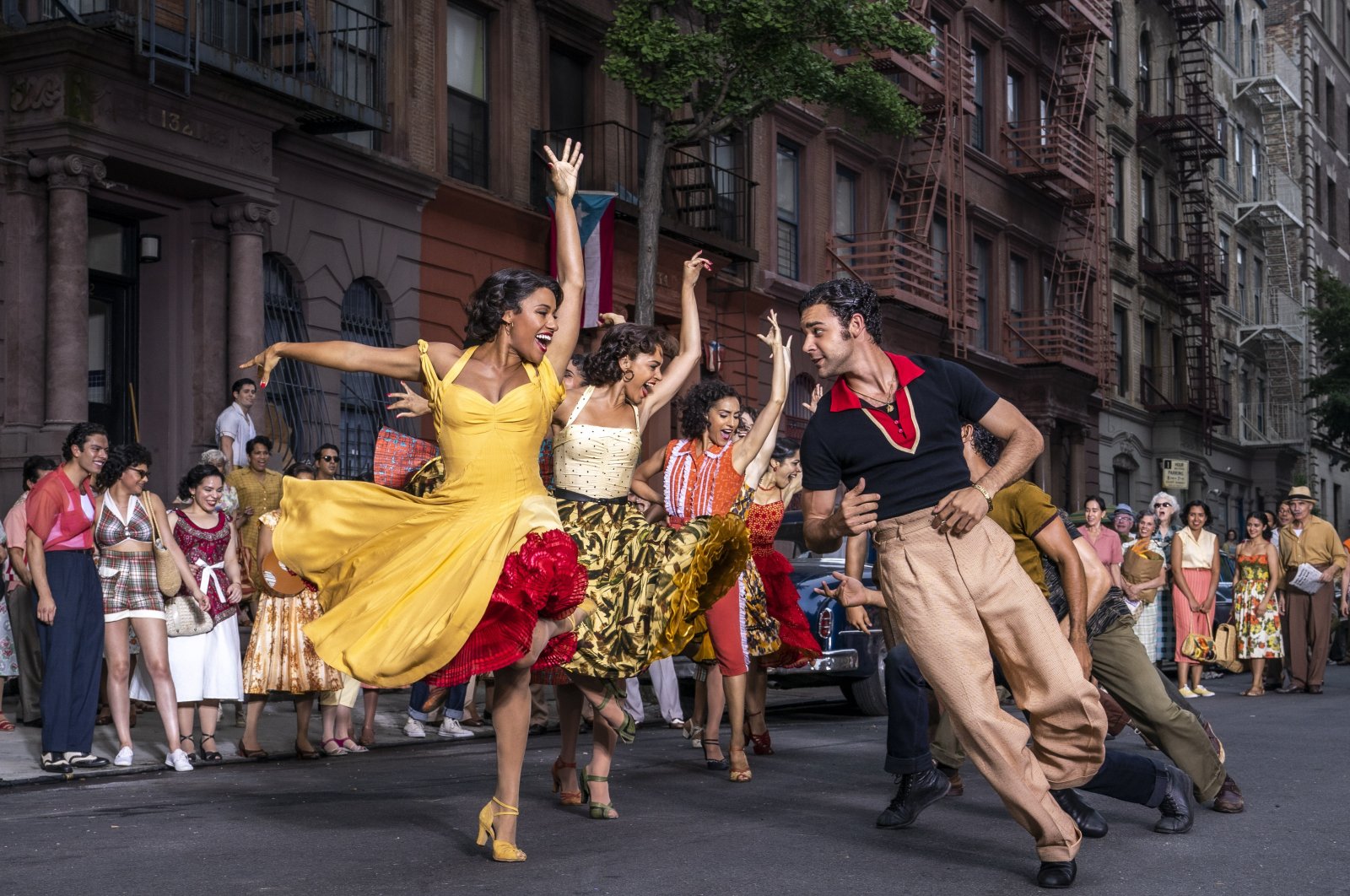 Ariana DeBose as Anita (foreground L) and David Alvarez as Bernardo in "West Side Story." (20th Century Studios handout via AP)
by REUTERS Dec 09, 2021 9:13 am

The American Film Institute (AFI) revealed the top 10 movies of 2021 on Wednesday, giving an early glimpse into the likely frontrunners for the annual Oscars next year.

The list, which is not ranked, features musical "West Side Story," sci-fi epic "Dune," and "King Richard," the biopic about the father of tennis champions Serena and Venus Williams. The films were chosen for their cultural and artistic significance.

British director Kenneth Branagh's film "Belfast," about his childhood in Northern Ireland, was given a special award by the AFI.

"From soaring in spirit to dark and dangerous – from heartbreaking to hilarious – these are the stories that have united us in uncertain times and continue to drive culture forward,” AFI president Bob Gazzale said in a statement.

The AFI also named its 10 top TV shows of 2021. They include comedies "Ted Lasso" and "Hacks" along with dramas "Succession," "Mare of Easttown," "The White Lotus" and Marvel comics series "WandaVision."

Nominations for the Oscars will be announced on Feb. 8.