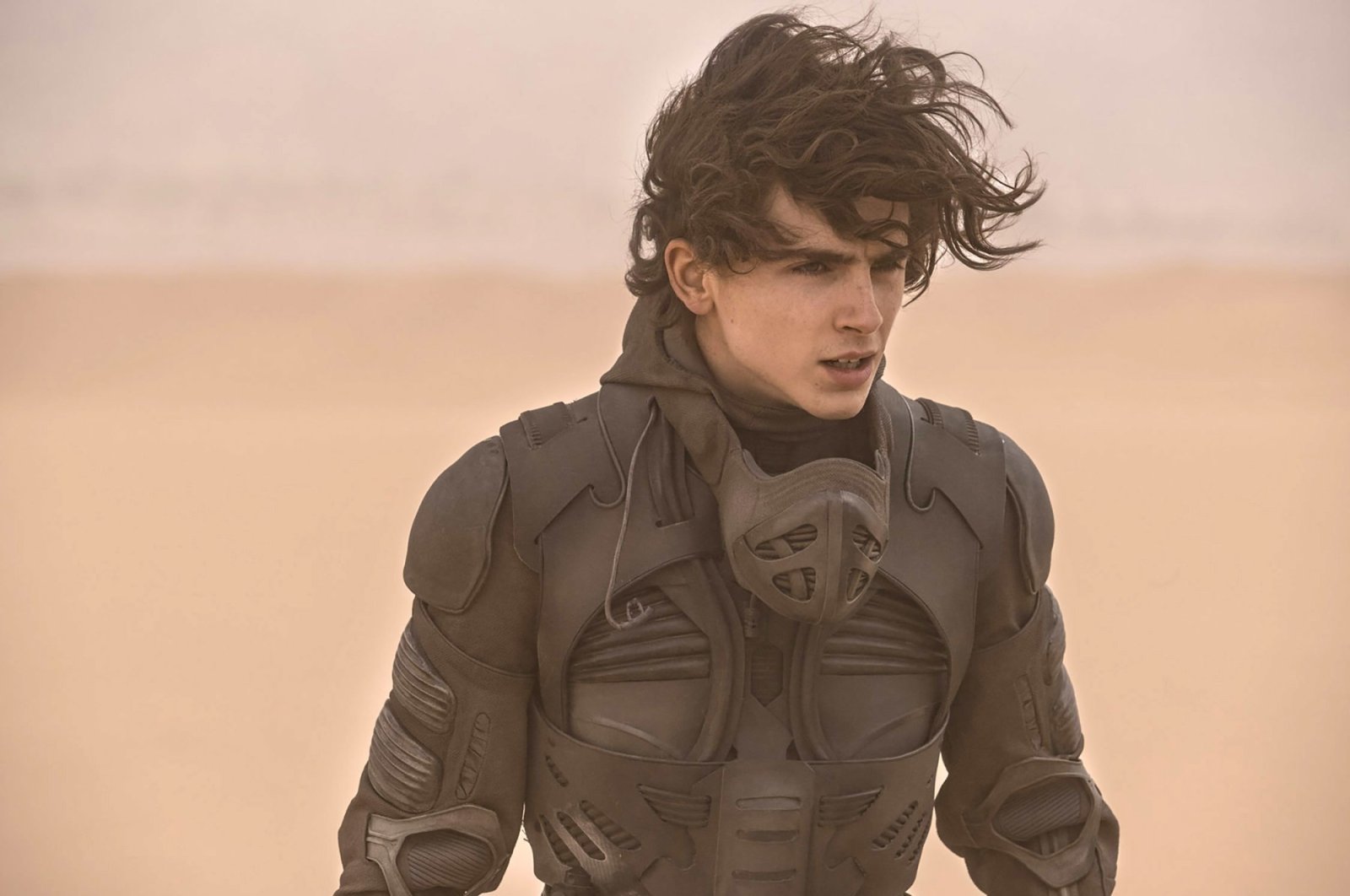 ‘Dune’ is finally here. Villeneuve has created a masterful piece that is easily digestible for even those who have never read the books or seen previous adaptations

Denis Villeneuve‘s “Dune” was one of my most-anticipated movies this year since its release date was pushed back many times. The Canadian filmmaker Villeneuve is considered a genius in certain cinephile circles thanks to his filmography, including “Blade Runner 2049” and “Arrival.” Therefore, I was also excited to see his vision for “Dune,” which had already been brought to the screen by surrealist master David Lynch with a focus on heavy philosophical themes and a three-part mini-series.

“Dune” is a feature adaptation of the groundbreaking novel of the same name by Frank Herbert. The story of the science fiction novel, set in a distant future, introduces us to an interstellar society in which various noble houses control planets. It mainly tells the story of Paul, the son of the noble house of the Atreides. Receiving orders from the emperor, the House of Atreides takes over the protection of Arrakis, also known as Dune, and this desert planet’s valuable substance Spice, which is vital to space travel.

As “Dune” blends the features of a blockbuster and art-house movie, not everyone will appreciate it after seeing it. But I support the idea that it was masterfully directed and here's why:

*Skillfully adapted: It is always hard to decide how much information viewers will need to understand new worlds in science fiction productions, and this is actually where the real talent of a director comes to the forefront. The details should be woven into a movie in a very organic manner that doesn't overload the viewers with backstory. And the source material of “Dune,” Herbert’s books, have intense background information and depth detailing the story, which makes it much more difficult to relay to the big screen. But Villeneuve manages to communicate the necessary key elements of the story with various tactics, like showing the existence of people with certain skills by introducing the skill of “voice” – a power that allows you to control other people's actions – or providing necessary information through a voiceover by Zendaya, who appears just as a vision for most of the production.

*Not complete: While Villeneuve helps us relate to the characters and join their journey, some may say that the story remains incomplete. “Dune” only presents part one of the whole adventure and explains so in the opening. Actually, creating “Dune” in parts is the best and wisest choice for a production that is so hard to translate to the screen. There are many things that you want to see flourishing on the screen throughout the movie, but you just have to wait until 2023 when the sequel of the movie will open in theaters in October.

*Incredible visuals: Villeneuve consistently blows us out of the water with fascinating visual effects in his movies, like “Blade Runner 2049” and “Arrival.” “Dune” does not disappoint and actually offers a much deeper vision. In most of the scenes, there is more than one thing on the screen but the shot focuses on a single element in the frame, which helps the viewer understand the massive scope of things, providing a feeling of depth in three dimensions. This type of visual effect makes the viewers adapt to the new world of the movie easier, and such shots transport them to a different place in a second. The sense of reality created by other details like the interiors of spaceships, the wilderness of the Arrakis’ desert and the ferocity of its sandworms also adds a sense of authenticity.

*Hans Zimmer effect: German film score composer Hans Zimmer is always successful with his productions. But he truly outdid himself with his score for “Dune.” He not only created something unique and otherworldly but he managed to make you feel like you are experiencing every second of the adventure yourself. I swear I felt the Spice saturate my body and truly appreciated the sacrifices of the characters as if it was my war thanks to the motivation of Zimmer’s scores.

*Star-studded cast: “Dune” boasts a star-studded cast with the potential to boost its success. Hollywood’s best talents, including Timothee Chalamet, Rebecca Ferguson, Oscar Isaac, Josh Brolin, Stellan Skarsgård, Dave Bautista, Jason Momoa, Javier Bardem, Zendaya and many others elaborate the scenes, increasing the entertainment. The only thing the viewers should be prepared for is that Zendaya is not in the film, instead mostly appearing as a vision of Paul, played by Chalamet, in this first part. We will surely see her a lot more in the upcoming sequel.