Documentary to introduce history of Turkish coffee in US 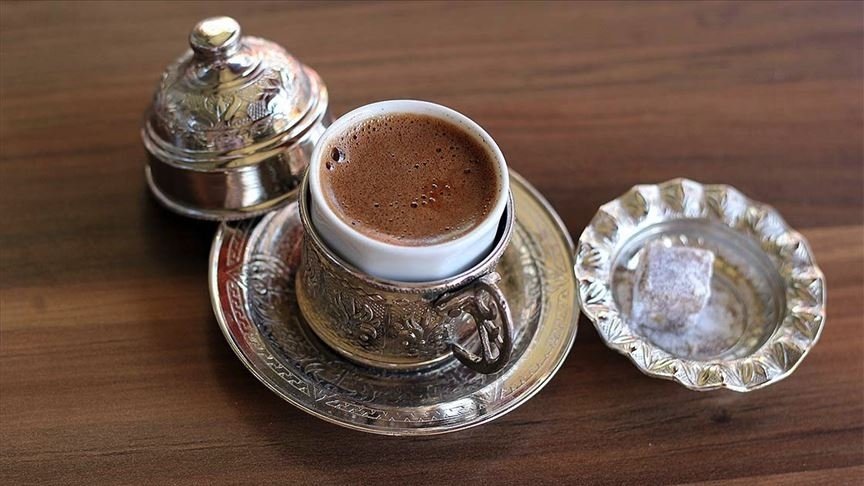 Turkish coffee culture will be introduced to the United States with a new documentary filmed across seven cities. Prepared by the Turkish Coffee Lady Foundation, “Turkish Coffee Tales of Anatolia” will show the different preparation ways of the traditional drink in these diverse cities.

The documentary is set to debut on World Turkish Coffee Day on December 5 and will be promoted with the shows of Turkish micro-artist Hasan Kale in several cities, including New York, Washington, Boston, Los Angeles, Las Vegas and San Francisco.

The aim of the documentary, which is approximately one hour long, is to effectively tell the presentations and stories of Turkish coffee types to foreign societies and cultures.

Gizem Şalcıgil White, the founder of the Turkish Coffee Lady Foundation, told Anadolu Agency (AA) that they are working on an important documentary. Stating that Turkish coffee is a 500-year-old brand, she noted that they have been promoting Turkish coffee in the U.S. and other countries for 12 years.

"Turkish coffee is the world's first coffee cooking method, which was developed by the Turks in the 16th century. However, Turkey does not come to mind first when we talk about coffee as we could not tell the story of our traditional beverage to the world," Şalcıgil said.

According to her, they wanted to tell how the coffee culture developed in Istanbul and how it spread to Europe afterward through the documentary. "We have told different presentations of Turkish coffee in different regions. Our aim is to make the perception of Turkish coffee more appreciated abroad and to increase the demand for it. Turkish coffee is also a very healthy coffee. We will present our documentary abroad by blending both health, culture and history. We want Turkish coffee to be given the value it deserves."