'Get Back' documentary brings Beatles to the screen in the raw 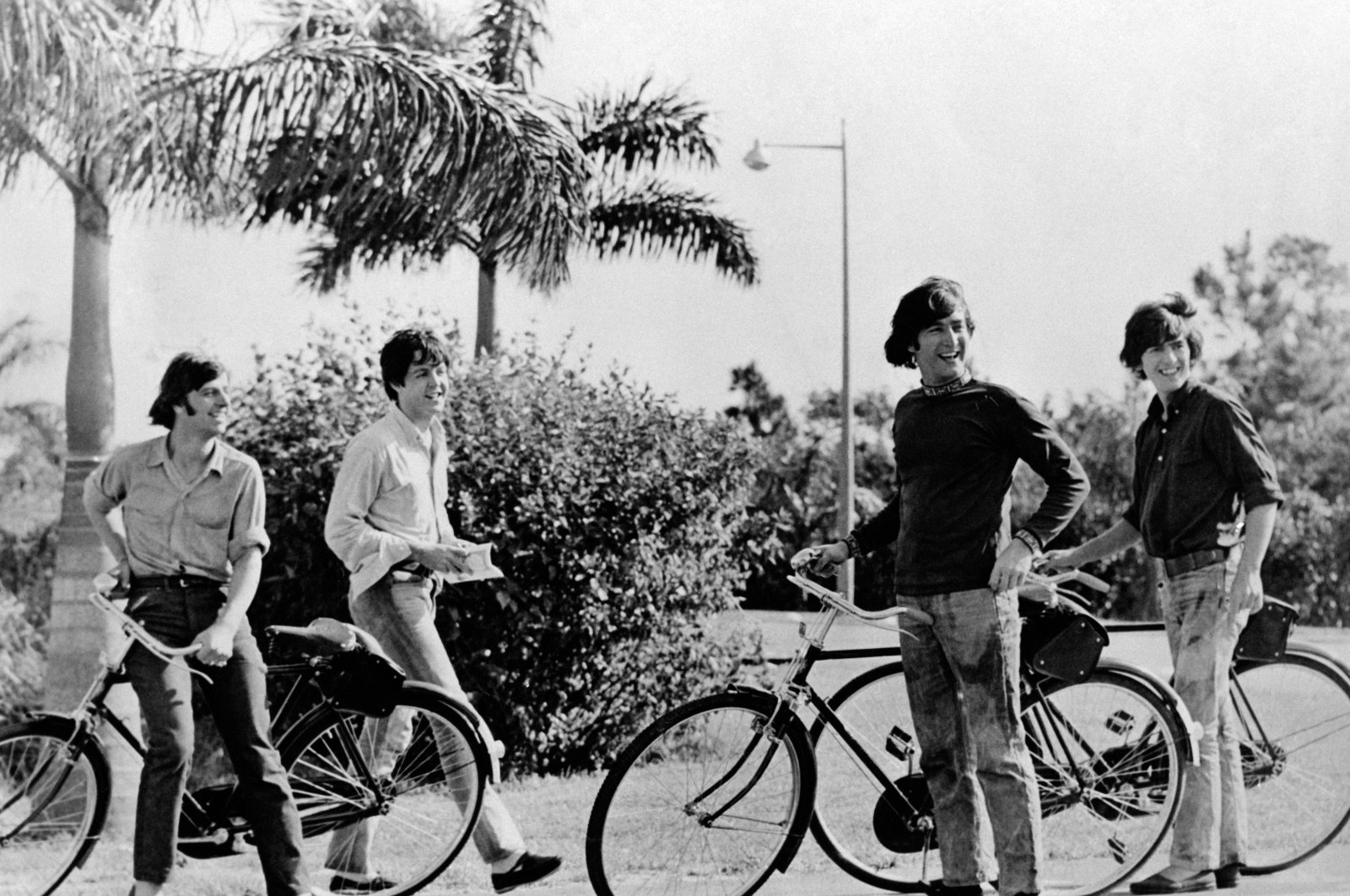 Have you ever seen the Beatles jamming, dancing, joking, experimenting with new songs and working through their differences? Well, it is likely that you will see them in such intimate moments now with a new documentary, prepared by director Peter Jackson with the edition of 57 hours of footage that was locked away in a vault for 50 years.

"This is the Beatles as you've never seen them before. As human beings," said Jackson, the New Zealand director of "The Lord of the Rings" and a Beatles fan.

Originally shot over 22 days in January 1969, the tapes offer a starkly different portrait of the Liverpool band in the months before their acrimonious split.

Contrary to perceived Beatles history that the four musicians could no longer bear to spend time together, Jackson found "these four guys who are friends, who have a deep respect for each other."

"Instead of shouting at each other and blaming each other and kind of going crazy, they just knuckle down, be professional, have a sense of humor and get on with it. And they end up with the triumph of the rooftop," said Jackson.

The three-part documentary "The Beatles: Get Back" will be released on Disney+ on Thursday, Friday and Saturday, respectively.

The tapes were recorded when Paul McCartney, John Lennon, George Harrison and Ringo Starr met to write 14 songs, record a new album and arrange their first live performance in three years. That now-legendary Jan. 30 concert – on the rooftop of the Apple Corps headquarters in central London – was also their last.

As McCartney puts it at one point, "The best part of us has been and always will be when we're backs against the wall."

The tapes were originally filmed for a shorter, rancorous documentary – "Let It Be" made by Michael Lindsay-Hogg – that was released in May 1970 just after McCartney officially quit the band.

Jackson worked with the agreement of surviving band members McCartney and Starr, the widow of Harrison, and Lennon's son Sean, but said none of them ever asked for changes or edits despite being nervous about the documentary's reception.

McCartney and Starr, he said, can barely remember the details of those days so "they're essentially seeing it almost for the first time as well."

"They also said it was quite stressful to watch. They're very aware that they are pulling the curtain away and you're seeing the Beatles in an intimate, raw way that they've never allowed themselves to be seen before," he said.

As a lifelong Beatles fan who names "Penny Lane" among his favorite tracks, Jackson attributes the continuing popularity of the Beatles to the range and infectious quality of their music.

"You can't imagine that the song 'Yesterday' and 'Revolution No. 9' came from the same band. If you played it to people that don't know in a million years they wouldn't think it was the same band."

US-LIBYA-RELATIONS
KEYWORDS
cinema beatles the beatles: get back disney+