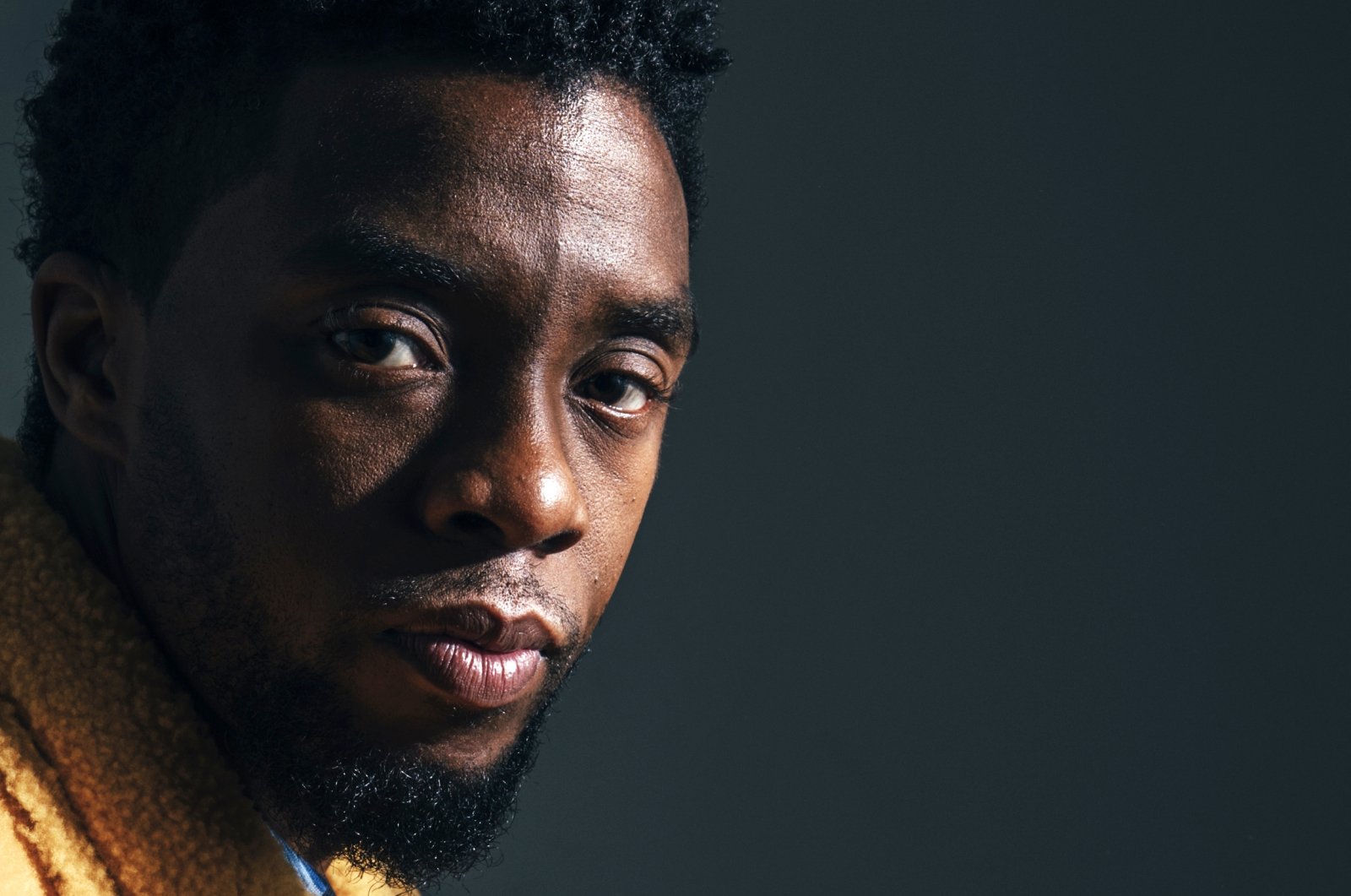 It has been nearly a year since the world learned of the tragic passing of Chadwick Boseman due to colon cancer, and Washington's Howard University where the talented actor had studied directing announced its intention to honor Boseman in a way that would have brought him much happiness.

While studying at Howard University, young Boseman helped lead a student protest against plans to merge his beloved College of Fine Arts into the College of Arts and Sciences.

He failed in that goal, but 20 years later, the acclaimed actor is being posthumously honored as the namesake of Howard's newly reestablished Chadwick A. Boseman College of Fine Arts.

Boseman, who graduated in 2000 with a bachelor's degree in directing, died in August at 43 of colon cancer. He rose to prominence playing a succession of black icons in biographical films: Jackie Robinson, singer James Brown and Thurgood Marshall.

The South Carolina native's portrayal of African superhero Black Panther spawned a thousand memes and its cultural impact launched him to broader stardom. At the time of his death, Boseman's character was poised to become an anchor of the Marvel Comics movie machine, with multiple sequels planned.

"It was always important to him," Frederick told The Associated Press (AP). "His commitment was very strong."

The announcement comes a few weeks after fellow Howard alum Phylicia Rashad was announced as the fine arts college's new dean. Boseman and Rashad met during his undergrad years, and Boseman publicly cited her as a mentor.

Boseman declared his love for the school in a 2018 commencement speech, praising, "the magic of this place. Almost anything can happen here."

Boseman's family said his student protest proved his passion for his alma mater.

"Chad fought to preserve the College of Fine Arts during his matriculation at Howard and remained dedicated to the fight throughout his career, and he would be overjoyed by this development," the Boseman family said in a statement.

Boseman's widow, Simone Ledward-Boseman, called him "a very proud Bison" and said the naming of the school "brings this part of his story full-circle and ensures that his legacy will continue to inspire young storytellers for years to come."