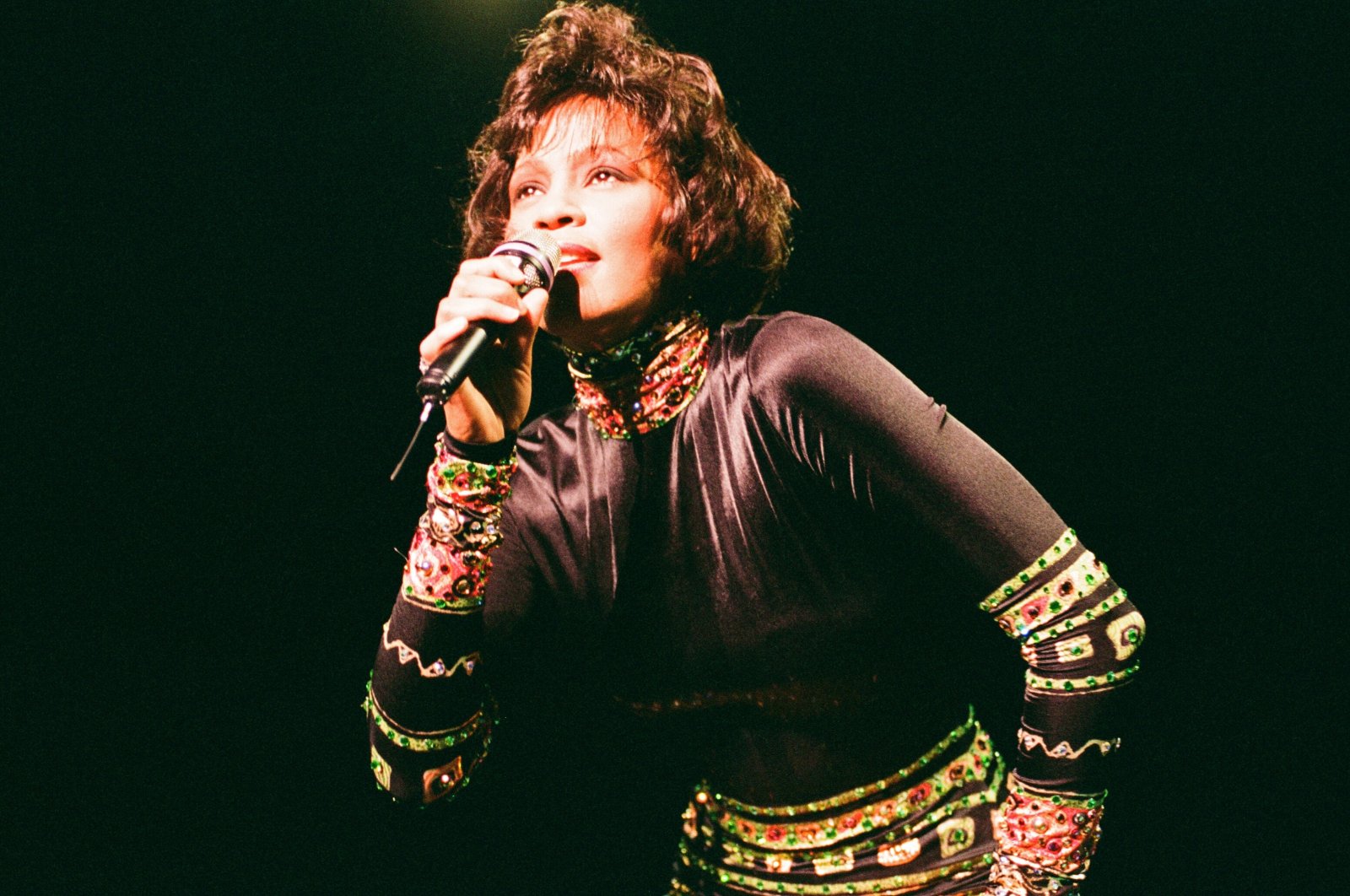 The 1992 iconic blockbuster "The Bodyguard," starring Whitney Houston and Kevin Costner, has joined a string of Hollywood movies getting a reboot.

Hollywood movie studio Warner Bros said on Wednesday that a reimagining of the romantic thriller is in development with a script penned by American playwright Matthew Lopez.

Lopez is the playwright behind the award-winning "The Inheritance," a two-part drama about gay men in New York a generation after the 1980s AIDS epidemic, that opened on Broadway in 2019.

No details of casting, plot or a potential release date were given but Warner Bros said that Lawrence Kasdan, the writer and producer of the 1992 film, will co-produce the new version.

Houston made her movie debut in "The Bodyguard," playing a singer who is protected from an unknown stalker by a former secret service agent played by Kevin Costner.

Despite being panned by critics at the time, it went on to become the second-biggest film at the worldwide box office in 1992, and Houston's rendition of Dolly Parton's ballad "I Will Always Love You" became a classic.

Houston drowned in a Beverly Hills hotel bathtub in 2012 after a long history of drug addiction. She was 48.

"The Bodyguard" is getting a reboot following many other famous productions. Lady Gaga and Bradley Cooper starred in a 2018 remake of "A Star is Born," and new versions of sci-fi classic "Dune" and musical "West Side Story" are due for release later this year.