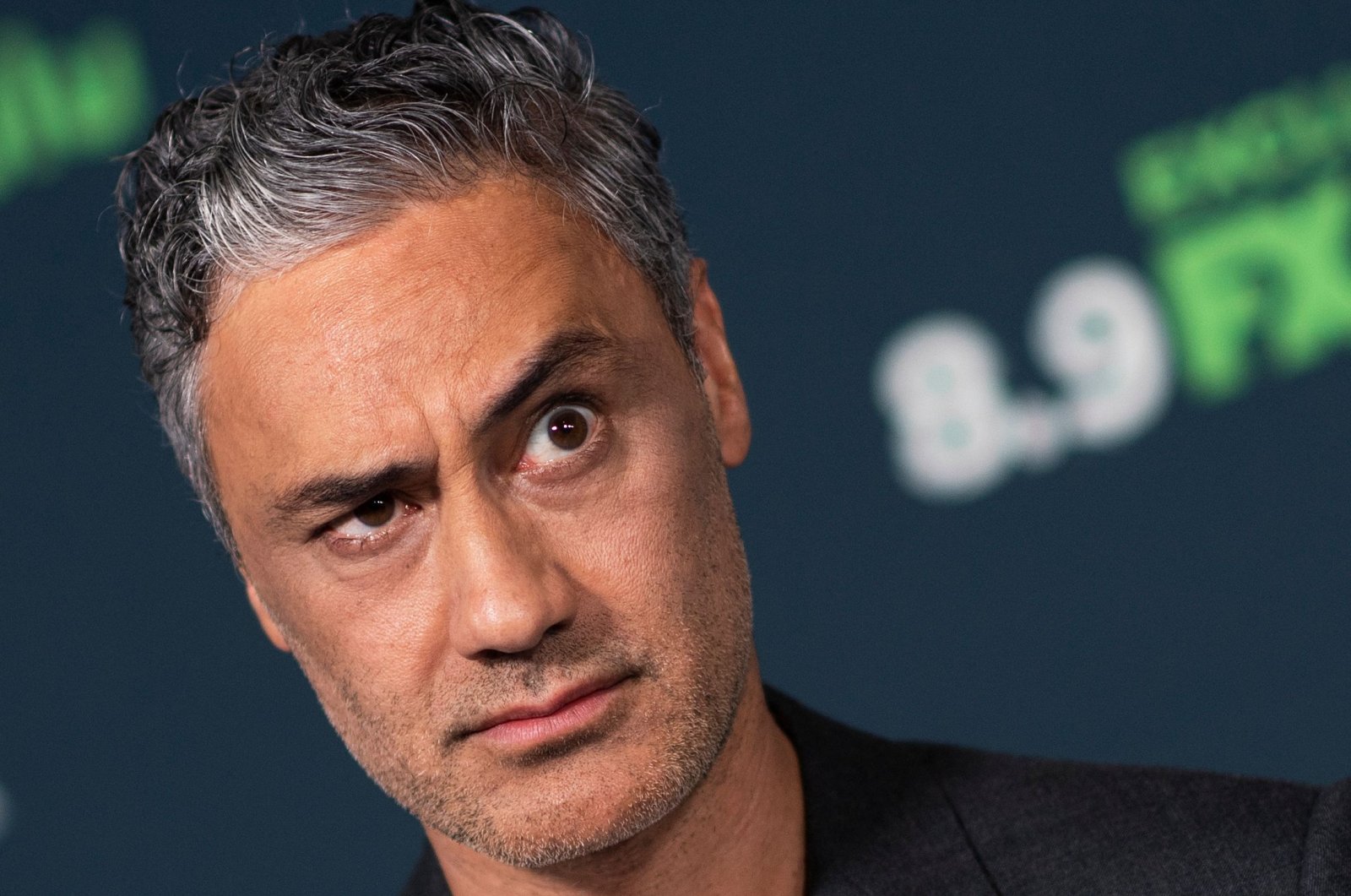 In the U.S. state of Oklahoma, two Indigenous filmmakers are working together to break down the caricatures and stereotypes of Native Americans. The subject hits particularly close to home for the filmmakers as one of them, Oscar-winner renowned for his Marvel superhero blockbuster, Taika Waititi, harkens back to the times he was trying to make movies about his native Maori community in New Zealand.

"My early films would get negative feedback about them because they were like, 'Well, there's not enough cultural specificity,'" Waititi recalled.

"And I was like – I get what's happening. All they want is to see us riding whales, talking to trees, playing flutes on mountaintops and talking to ghosts, and learning something from our grandmother. And that's it."

Now, as one of Hollywood's most in-demand directors, with "Thor: Ragnarok" and "Jojo Rabbit" under his belt and a "Star Wars" movie on the way, Waititi has the opportunity to "twist those expectations."

The result is "Reservation Dogs," a television comedy with dark edges set in an indigenous town in rural Oklahoma, which Waititi co-created and wrote with Sterlin Harjo, a filmmaker of Seminole and Muscogee heritage.

Streaming on Hulu from Monday, it follows a group of Native American teenagers trying to hustle, thieve and bluff their way out of their hometown and off to the land of their dreams – California.

While Waititi was born 11,000 kilometers (7,000 miles) away in a different hemisphere, he and long-time friend Harjo found their stories about growing up in indigenous communities "seemed exactly the same."

Part of that was an upbringing that combined traditions handed down over the generations with "a solid diet of pop culture," he told a recent Television Critics Association panel in Los Angeles.

"There's so much humor in our communities – so many jokers," said Waititi, who played a charismatic but buffoonish ex-con in his acclaimed 2010 New Zealand film "Boy," set in his own childhood Maori village and starring members of his own family.

"Reservation Dogs" draws more on the experiences of Oklahoma-born Harjo, with Waititi initially intending to direct but settling for writing and "just to help get the show made."

In between performing sage ceremonies and placing ancient curses on their enemies, its characters scrawl graffiti, compare their Instagram follower counts and listen to hip-hop.

Like Waititi, Harjo was tired of being told by producers that "Native films don't sell" or that movies could not be made without famous actors.

Hollywood has very few stars of Indigenous origin, and most parts come in the occasional Western "where Native actors get to come and get killed in front of a camp," said Harjo.

Thankfully, "streaming and TV changed that," he added.

A respected annual study in April found Hollywood had finally made major gains in minority and female on-screen representation, in large part because of the proliferation of low-budget streaming titles and the postponement of major studio releases during the pandemic.

Harjo took his casting director thousands of miles from Hollywood to indigenous communities such as his own in Oklahoma to find young unknown stars, who he hopes will change outsiders' perceptions.

The series also had an all-indigenous writers' room.

To help subvert expectations, the series features teenage boy Bear – played by newcomer D'Pharaoh Woon-A-Tai – being visited by the spirit of a horseback warrior wearing a headdress.

Rather than imparting sage advice, the rider admits he was at a legendary battle but accidentally fell off his horse and was crushed to death before he could do any fighting.

"I always loved the idea that in any of these big battles like the Battle of Little Bighorn, there were some pretty uncoordinated warriors!" said Waititi.

"There were dudes falling off their horses ... just like with every culture there's people who aren't very good at stuff."

Next on Waititi's busy schedule is much-anticipated Marvel sequel "Thor: Love and Thunder" in May, before a new untitled "Star Wars" film he will write and direct, and a "Flash Gordon" movie.

"The Hollywood things are fun," said Waititi, but "Reservation Dogs" is "probably closer to my heart."

"Because it just means more to me."