Meghan, Harry and Netflix team up for animated show to inspire girls 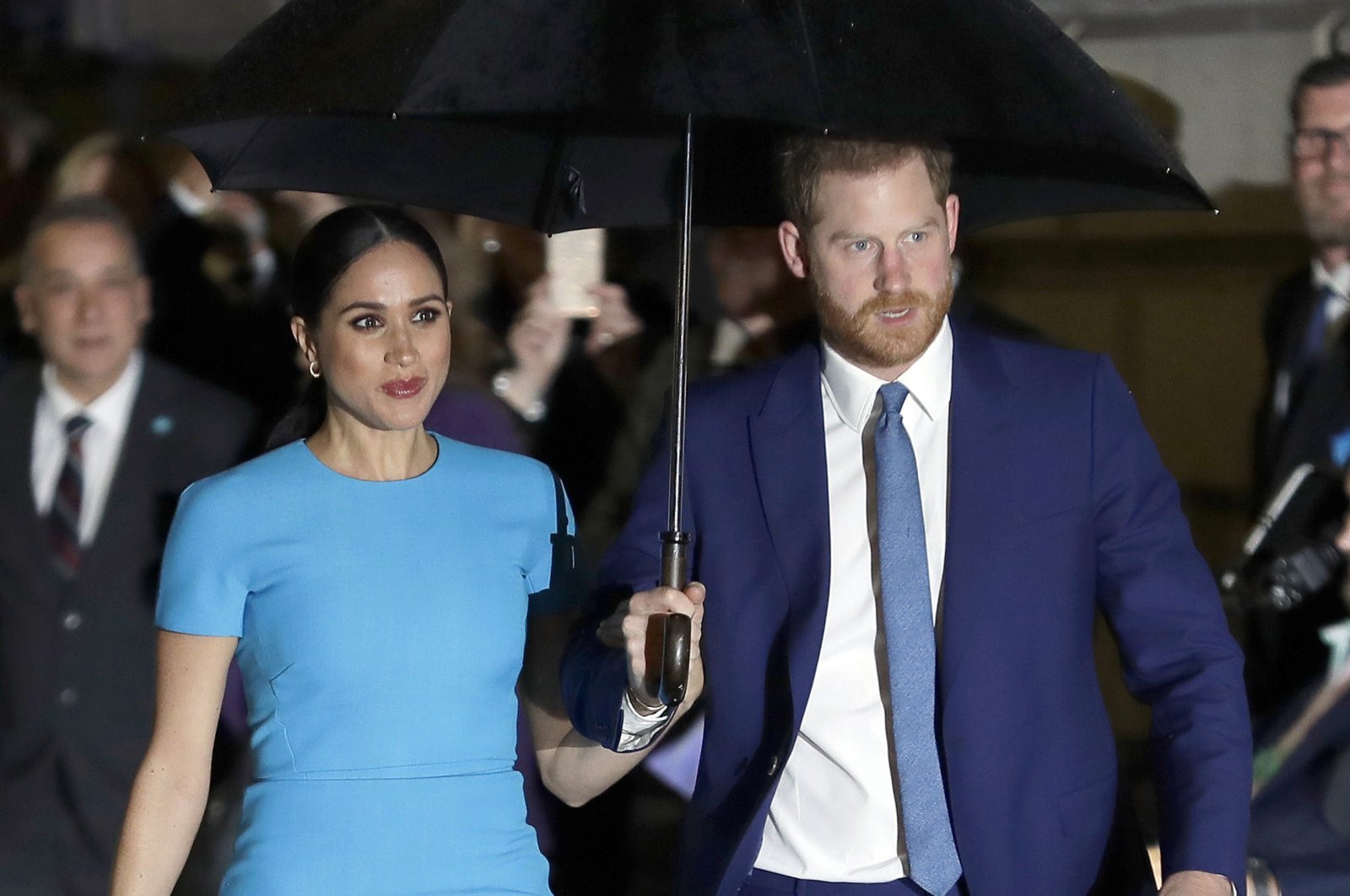 The second collaboration between the streaming giant Netflix and Meghan Markle and Britain's Prince Harry, is underway as the Duchess of Sussex will be producing an animated series revolving around a 12-year-old girl's adventures, inspired by historical female figures, her production company said Wednesday.

The Duke and Duchess of Sussex's Archewell Productions, named after their son Archie, announced Wednesday that the working title "Pearl" will be developed for the streaming service. Meghan created the idea of the family-focused animated series, which would be centered on the adventures of a 12-year-old girl, who is inspired by a variety of influential women from history.

The couple signed a deal to produce content for the popular streaming platform after quitting their royal duties in Britain. They are also creating content podcasts for Spotify.

Meghan will be an executive producer for "Pearl," alongside several others including Carolyn Soper, director of the animated movie "Sherlock Gnomes" and Liz Garbus, a United States filmmaker whose work includes "Lost Girls," as well as David Furnish, a Canadian filmmaker.

"Like many girls her age, our heroine Pearl is on a journey of self-discovery as she tries to overcome life’s daily challenges,” Meghan said in a statement.

"I’m thrilled that Archewell Productions, partnered with the powerhouse platform of Netflix, and these incredible producers, will together bring you this new animated series, which celebrates extraordinary women throughout history," it said.

The animated series follows the announcement last year of a Netflix project that is close to Harry's heart – a documentary series about the Invictus Games, which gives sick and injured military personnel and veterans the opportunity to compete in sports.

It also comes after the publication last month of Meghan's first book, "The Bench," a children's story about fatherhood that she said was inspired by Harry's relationship with the couple's first child, Archie, and started out as a Father's Day poem. Meghan gave birth to a daughter, Lilibet "Lili" Diana, in June.

The couple have been detangling their lives from the British royal family and are living in California.