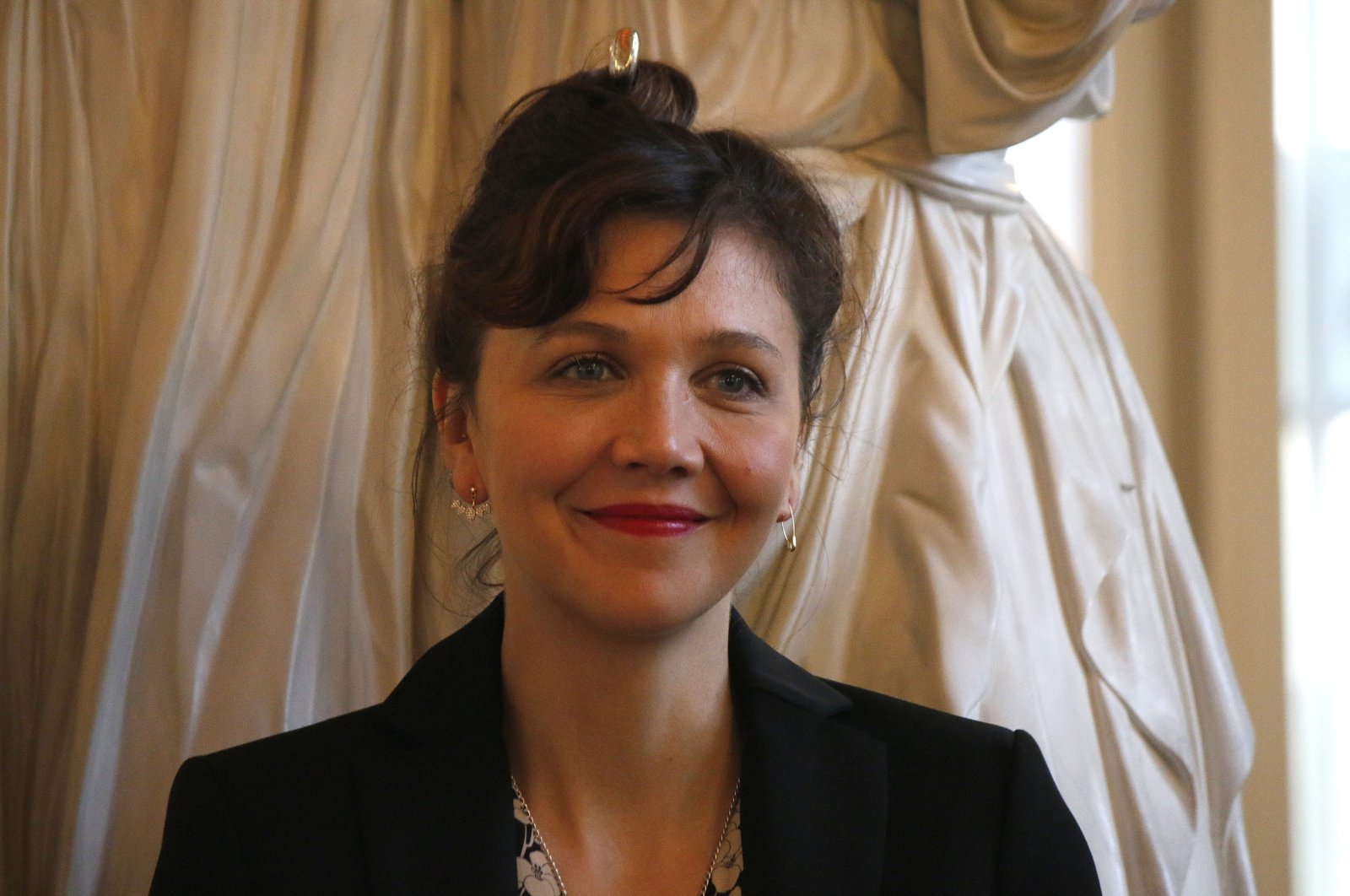 Organizers announced Thursday that French singer Mylene Farmer, U.S. actress and screenwriter Maggie Gyllenhaal and Brazilian director Kleber Mendonca Filho will be among the jury members that award the top movie prize at the Cannes Film Festival in July.

"Do the Right Thing" and "Malcolm X" director Spike Lee was named jury president in 2020, when the Cannes cinema showcase was canceled due to the COVID-19 pandemic and is set to head up the 2021 edition, which was moved from May to July.

Easing coronavirus restrictions are raising hopes that international stars will be able to travel to the French Riviera for the glitzy fortnight of film premieres, which culminates in the top Palme d'Or award for best movie.

Austrian film director Jessica Hausner, French actress and director Melanie Laurent and South Korean actor Song Kang-ho, one of the stars of "Parasite," which won the 2019 Palme d'Or, will also be on the jury.