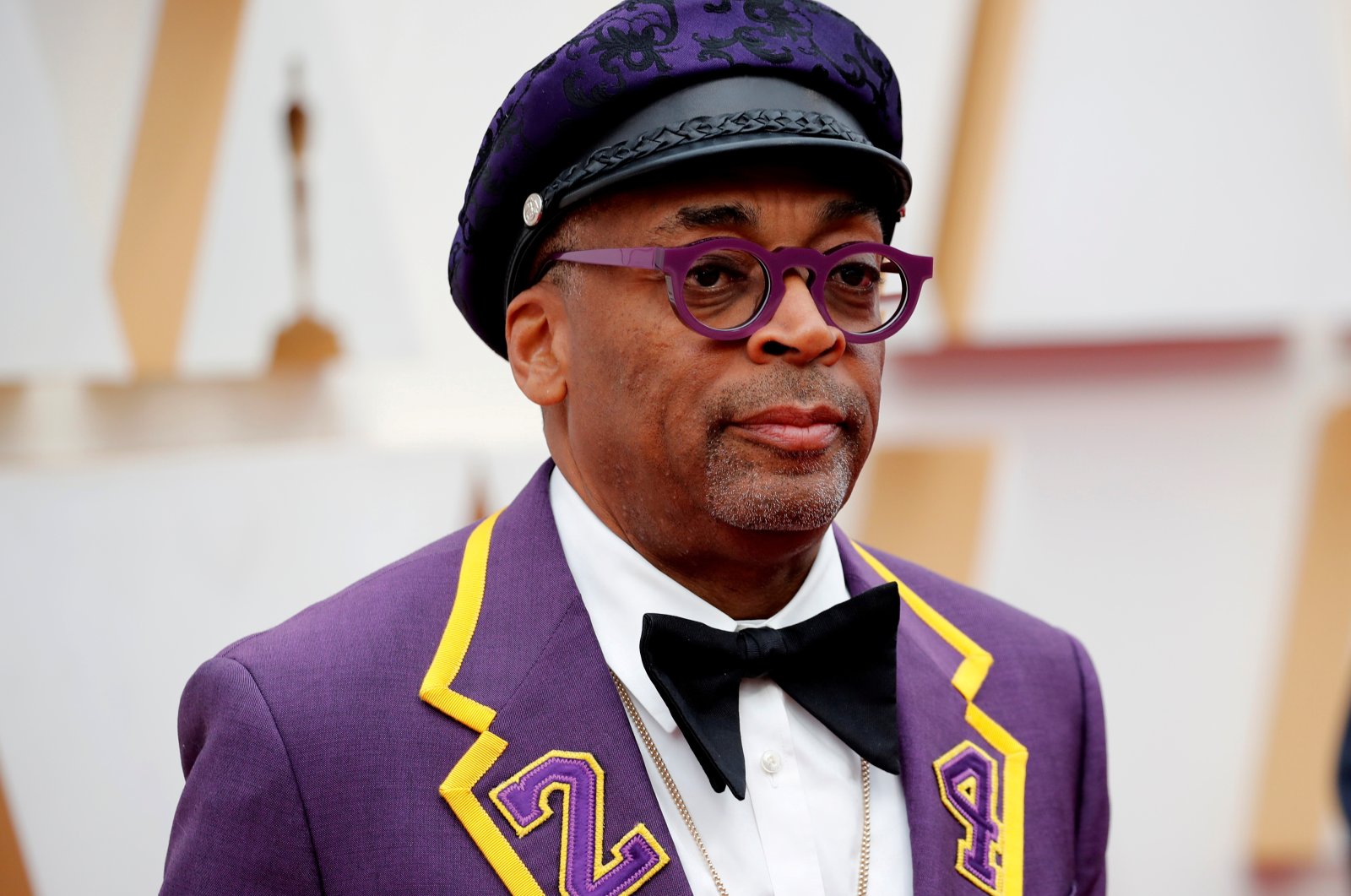 American director Spike Lee will head the jury at the Cannes Film Festival in July, organizers said Tuesday, making him the first black person to take on the role. The feted New York filmmaker was supposed to assume the role at last year's event but it was canceled due to the global COVID-19 pandemic.

Accepting the invitation in a recorded Twitter message, Lee said he was very humbled. "Way back in 1986, my very first film 'Shes Gotta Have It' played there and it was my introduction to the world of cinema, so Cannes will always have a deep, deep spot in my heart," he said.

With COVID-19 still circulating at high levels in France, and the country making slow progress in its vaccination campaign, doubts remain over whether this year's edition will go ahead as planned from July 6 to 17, having already been delayed from its usual slot in May.

It would be the biggest get-together for the global industry in more than a year, with most other festivals either canceled or relegated to online versions in recent months.

Lee, 63, has been a fixture at Cannes over the years, premiering seven of his films there and winning the second-place Grand Prix in 2018 for "BlacKkKlansman" about a black police officer infiltrating the Ku Klux Klan.

"Throughout the months of uncertainty we've just been through, Spike Lee has never stopped encouraging us," said festival president Pierre Lescure in a statement. "We could not have hoped for a more powerful personality to chart our troubled times."

With a back-catalogue that has thrown a spotlight on issues of race and politics in the U.S., Lee was seen as a symbolic choice at a time when the French film industry has been mired in controversies over the representation of minorities.

The Cannes jury, which selects the winner of the coveted Palme d'Or, has rarely displayed much diversity in the president's chair.

Hong Kong auteur Wong Kar-wai is the only Asian to have had the honour, while French-Algerian actress Isabelle Adjani was the first of African descent in 1997.

Lee has tried his hand at many genres, but is best known for films that put the African-American experience front and center.

Those have ranged from slice-of-life classics such as "Do the Right Thing" to more overtly political works such as "Malcolm X" and his most recent Netflix hit "Da 5 Bloods" about black veterans from the Vietnam war.

"BlacKkKlansman" served as a powerful anti-Trump statement and won him his first Oscar, not counting an honorary award he received in 2015.

Lee had exploded on to the film scene at Cannes in 1986 with "She's Gotta Have It", which took home the Youth Award.

Shot on a shoestring in New York, the story of a young New Yorker trying to choose between three men has become a cult classic and was recently remade as a Netflix series.

When he returned to the Cote d'Azur three years later, he was in the main competition with "Do The Right Thing", his landmark film about one sweltering day of charged race relations in Brooklyn.

"I have a special place in my heart for Paris, for France and for the Cannes Film Festival... Book my flight!" he said in the Twitter message.

The official selection for this year's festival, along with the rest of the jury are due to be named in early June.

The last Palme d'Or winner was South Korea's Bong Joon-ho for "Parasite" in 2019.