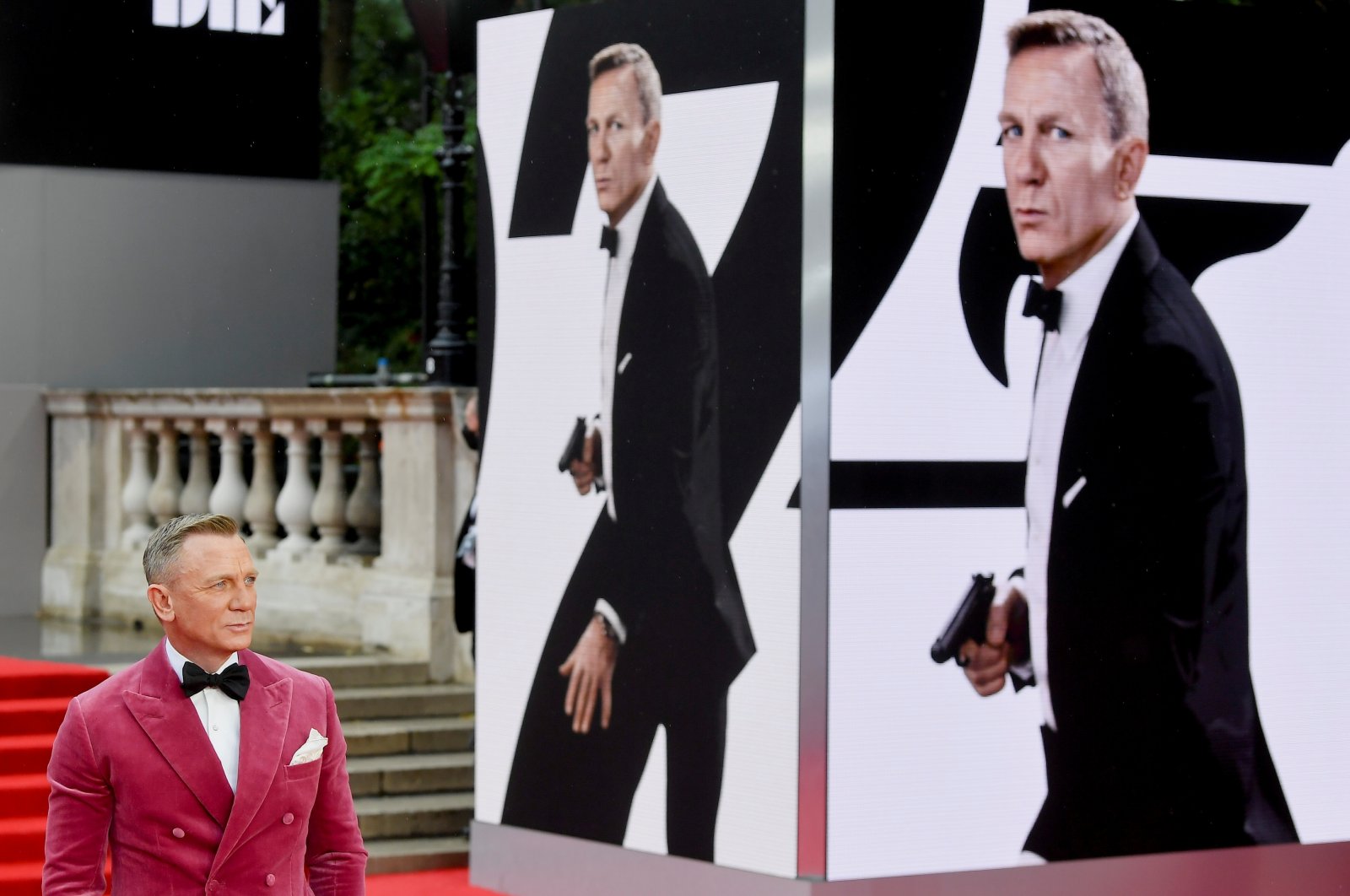 The iconic Daniel Craig's swan song as 007, “No Time to Die,” and 2021's most-anticipated science-fiction film "Dune" dominated the first round of films at the 94th Oscars as the Academy unveiled its annual shortlists Tuesday ahead of the formal nominations. Both films were shortlisted in four categories after 10 were announced on Tuesday.

"No Time To Die" was shortlisted for makeup and styling, music (original song), sound and visual effects.

Dornan, 39, recently told The Times it was "brutal" that his late father could not have seen the film, which focuses on the troubles in Northern Ireland, which comes out in January.

The web-slinging blockbuster was a box-office smash hit in its December opening weekend, making an estimated $600 million worldwide.

Netflix's "The Power Of The Dog" – starring Benedict Cumberbatch, Kirsten Dunst and Jesse Plemons – was shortlisted for music (original score) and sound.

Singer Billie Eilish also picked up two shortlist nominations for her documentary "The World's A Little Blurry" and Bond theme tune "No Time To Die." She wrote and performed the song with her brother Finneas O'Connell.