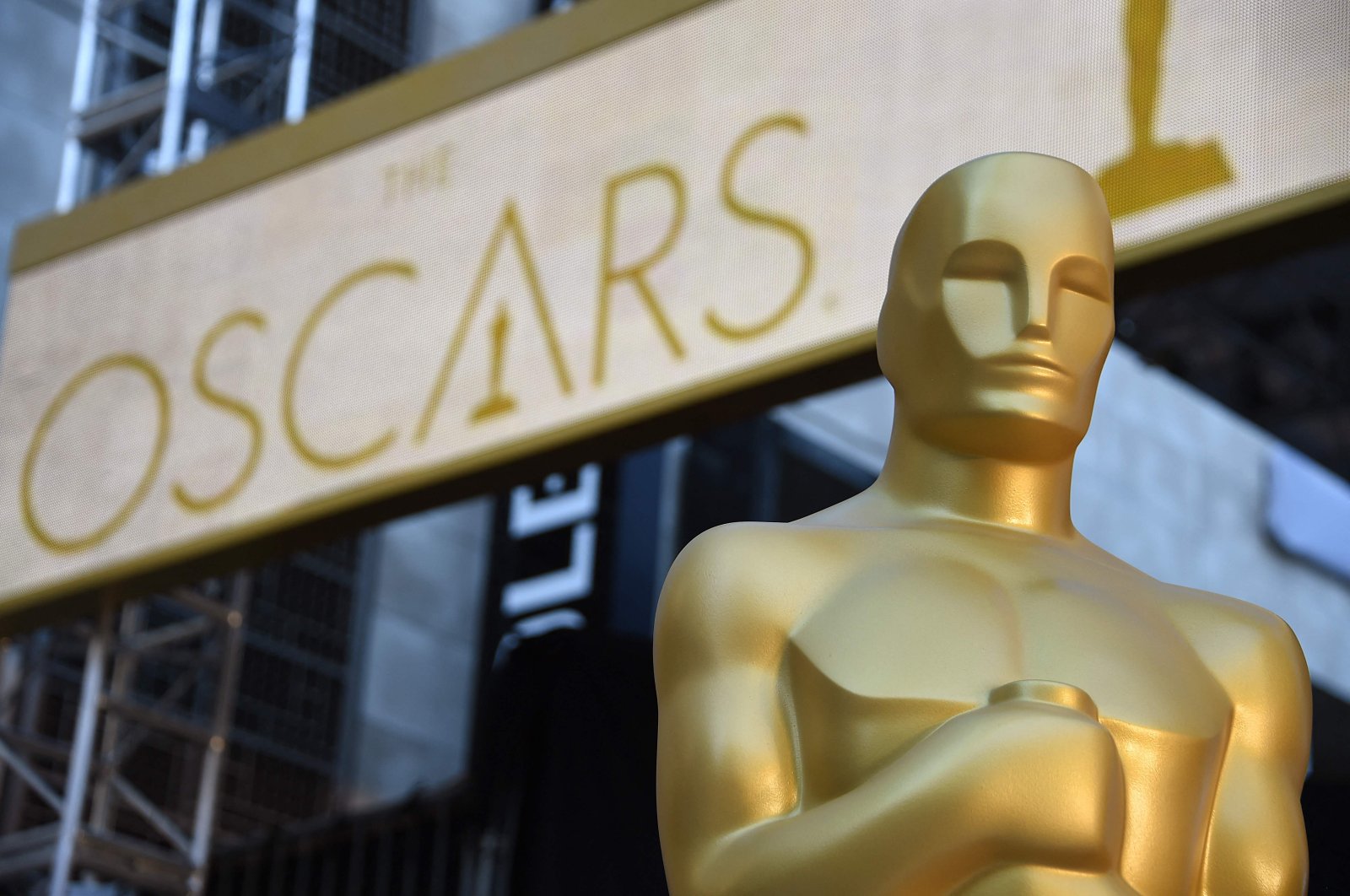 The nominations for the 93rd Academy Awards, which will be organized next month, have been declared. During a livestream presentation this morning, Priyanka Chopra Jonas and husband Nick Jonas announced the contenders. While David Fincher’s “Mank” has led nominations to Oscars with 10 nods, two women, Chloe Zhao and Emerald Fennell, were nominated for best director for the first time.

The nominees for best picture are: “The Father”; "Judas and the Black Messiah”; “Mank”; “Minari”; “Nomadland”; “Promising Young Woman”; “Sound of Metal”; “The Trial of the Chicago 7.”

The nominees for best documentary feature are “Collective”; “Crip Camp: A Disability Revolution”; “The Mole Agent”; “My Octopus Teacher”; “Time.” “Quo Vadis, Aida?”, Bosnia and Herzegovina; Denmark, “Another Round”; “Better Days,” Hong Kong; “Collective,” Romania; “The Man Who Sold His Skin,” Tunisia, are the nominees for best international film.

The nominees for best original song are “Husavik” from “Eurovision Song Contest: The Story of Fire Saga”; “Fight for You” from “Judas and the Black Messiah”; “Io Sì (Seen)” from “The Life Ahead (La Vita Davanti a Se)”; “Speak Now” from “One Night in Miami...”; and “Hear My Voice” from “The Trial of the Chicago 7.”

“Onward”; “Over the Moon”; “A Shaun the Sheep Movie: Farmageddon”; “Soul”; “Wolfwalkers” are the nominees for best-animated feature.

After a pandemic year that shuttered most movie theaters, the expected best-picture nominees will have hardly any box office to speak of. It will be an Oscars not just without blockbusters but with many movies that have barely played on the big screen. Streaming services are set to dominate Hollywood’s biggest and most sought-after awards.

The film academy and ABC, which will telecast the Oscars on April 25 (delayed two months due to the pandemic), will hope that the nominees can drum up more excitement than they have elsewhere. Interest in little golden statuettes has nosedived during the pandemic. Ratings for a largely virtual Golden Globes, with acceptance speeches by Zoom, plunged to 6.9 million viewers — a 64% drop from 2020 — last month.

With the notable exception of fueling streaming subscriber growth, the pandemic has been punishing for the movie industry. Production slowed to a crawl, blockbusters were postponed or detoured to streaming and thousands have been laid off or furloughed.

But the outlook for Hollywood has recently brightened as coronavirus cases have slid and vaccines have ramped up. Movie theaters are reopening in the U.S.’s two largest markets, New York and Los Angeles. And several larger movies – including the Walt Disney Co.’s “Black Widow” (May 7) – are scheduled for May and beyond.

Film academy president David Rubin said Monday that the April 25 show will play out at Los Angeles' Dolby Theatre as well as its transportation hub, Union Station. Expect the broadcast to do its best to pitch viewers on going back to the movies.