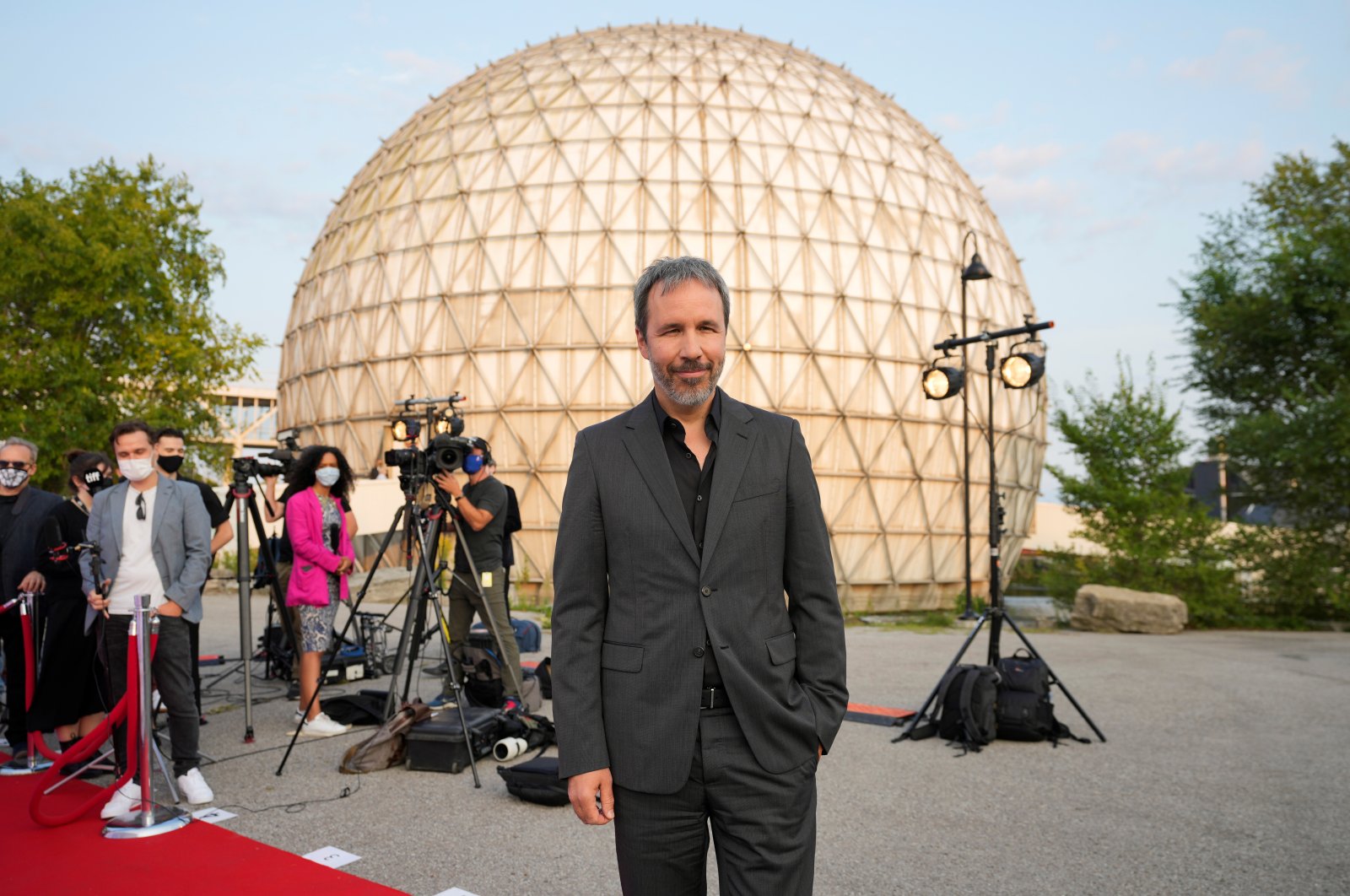 Many have tried and fail to create a successful adaptation of Frank Herbert's groundbreaking novel “Dune,” that is hopefully until now as Denis Villeneuve finally debuted his wildly ambitious sci-fi film of Herbert's book on the big screen with a splashy IMAX premiere at the Toronto film festival on Saturday. Now, the question becomes will the acclaimed director get his wish to produce a sequel to his much-hyped film.

The publicity blitz for Warner Bros studio's $165 million gamble moved from Venice to North America's biggest festival this weekend, where Villeneuve told Agence France-Presse (AFP) that watching his film in the extra-large, immersive screen format was "the proper way to see the movie."

"You receive the full power and the landscape, and at the same time it's the most powerful way to increase intimacy with the characters."

However, from Oct. 22 it will be viewable on the small-screen HBO Max platform – the same day it hits regular theaters.

That controversial decision – announced while the pandemic kept movie theaters closed last year – was blasted by Villeneuve himself for showing "no love for cinema, nor for the audience."

More is at stake, however, than the creative vision of the Canadian auteur, who is revered critically and commercially for making big, intelligent, grown-up movies like "Sicario" and "Blade Runner 2049."

His "Dune" film splits Frank Herbert's seminal 1965 sci-fi novel in two parts, but Warner has yet to officially green-light the sequel, presumably waiting to gauge its performance with the public.

And there are fears that giving viewers the option to skip the theater for the small screen could undermine the first film's box office returns, potentially spelling doom for any follow-ups.

"I can say nothing! If ever it happened it would be fantastic," said Villeneuve, discussing sequel plans on the Toronto red carpet Saturday.

"Because for me, I just laid the ground – the world is explained to the audience now. 'Dune Two' would be just pure cinematic pleasure for me."

Rebecca Ferguson, who plays royal concubine Lady Jessica, said she was in the dark about any sequel too, but would love to return.

"Has he written it? I don't know. I'm hoping," she told AFP. "Unless he casts someone else!"

The fact that "Dune" got made at all is in some ways remarkable, given the dire track record of previous efforts.

While it profoundly influenced later sci-fi epics such as "Star Wars," the original novel – about the battle for a valuable resource called "spice" on a hostile desert planet of the future – has been considered unwieldy or even "unfilmable" for the screen.

That is largely due to its length, sprawling scale, and elaborate detail concerning the universe's various religions, technologies and "Game of Thrones"-esque feuding families.

David Lynch's 1984 film flopped after producers – alarmed by its run-time – savagely chopped it down. A previous bid by cult Franco-Chilean filmmaker Alejandro Jodorowsky never made it past its gargantuan draft screenplay.

But Villeneuve said he was not put off by any such fears.

"It's a book that I've been haunted by (for) almost 40 years," said Villeneuve.

"I didn't think about what was made before."

However, that is not to say any part of making the film was easy.

"It was technically by far the most difficult thing I have ever tried with a camera," said Villeneuve.