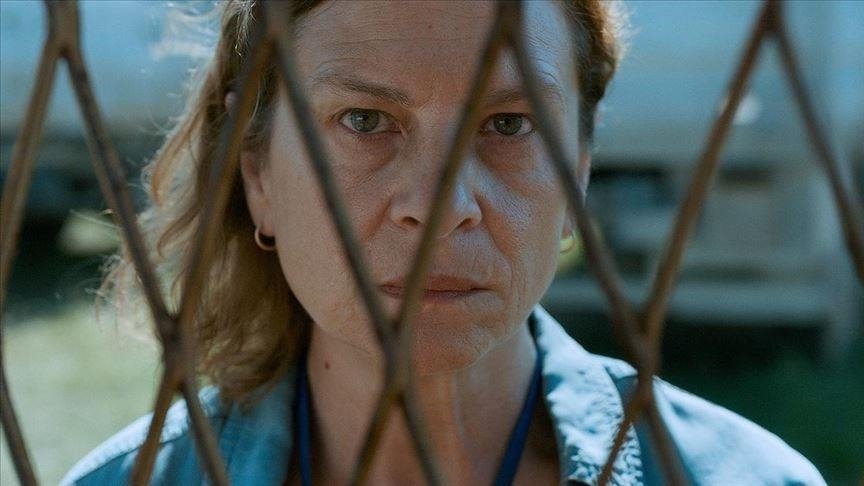 The film tells the story of genocide in Srebrenica and received two more awards at the ceremony. Zbanic won the best director, while Jasna Duricic was awarded under the best actress category for her role in the film.

The director dedicated the award to the mothers and women of Srebrenica, as well as the murdered fathers, wives and sons.

The best actor was won by Anthony Hopkins for his role in "The Father" and the best screenplay was given to Florian Zeller and Christopher Hampton for their work on the film.

Best comedy was given to "Ninjababy," directed by Yngvild Sve Flikke.

"Fleet," directed by Jonas Poher Rasmussen, was awarded best documentary and best animation, while Danish director Susanne Bier was honored for her contributions to European cinema around the world.

The ceremony organized by the European Film Academy was held online because of the coronavirus pandemic.

The European Film Awards are considered the "Oscars of Europe."