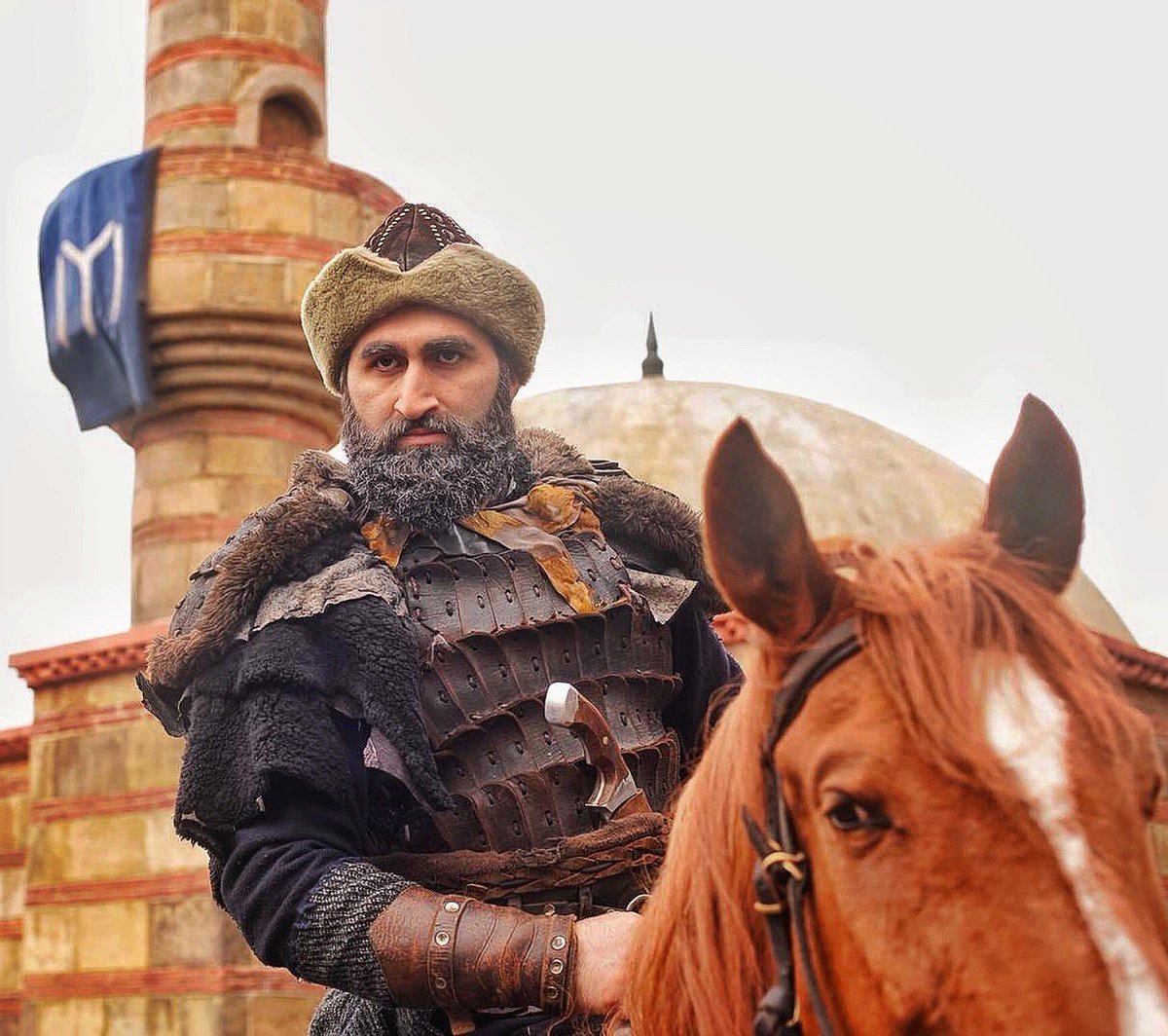 More than 150 actors and others from the world of film and TV from various countries attended the award ceremony held in Dubai on Friday night. Turkish actors Celal Al, who plays Abdurrahman Ghazi – a commander who served in the foundation of the Ottoman Empire – in the wildly popular historical series “Resurrection: Ertuğrul,” and Emre Üçtepe, who plays young Osman Bey in the series, were both recipients of the Global Influence Award.

Celal Al told Anadolu Agency (AA) that he was honored and grateful to receive an award from his "Pakistani brothers." Saying that he is very happy to be deemed worthy of international recognition, Al thanked those who made the award possible.

He added that Turkish TV series are loved and watched in Pakistan, like in many other countries outside of Turkey. Al encouraged his Pakistani fans to come and visit Turkish cities like Istanbul, Bursa, Ankara, Artvin and Rize.

“Resurrection Ertuğrul,” often described as the Turkish "Game of Thrones," revolves around the story before the establishment of the Ottoman Empire. Set in 13th century Anatolia, the series illustrates the struggle of Ertuğrul Ghazi, father of the founder of the Ottoman Empire Osman I. It especially became a major hit in Pakistan first followed by Kashmir, where the historical drama was binge-watched by fans.