Sabotage might be reason behind tragedy on Baldwin movie set: Lawyer 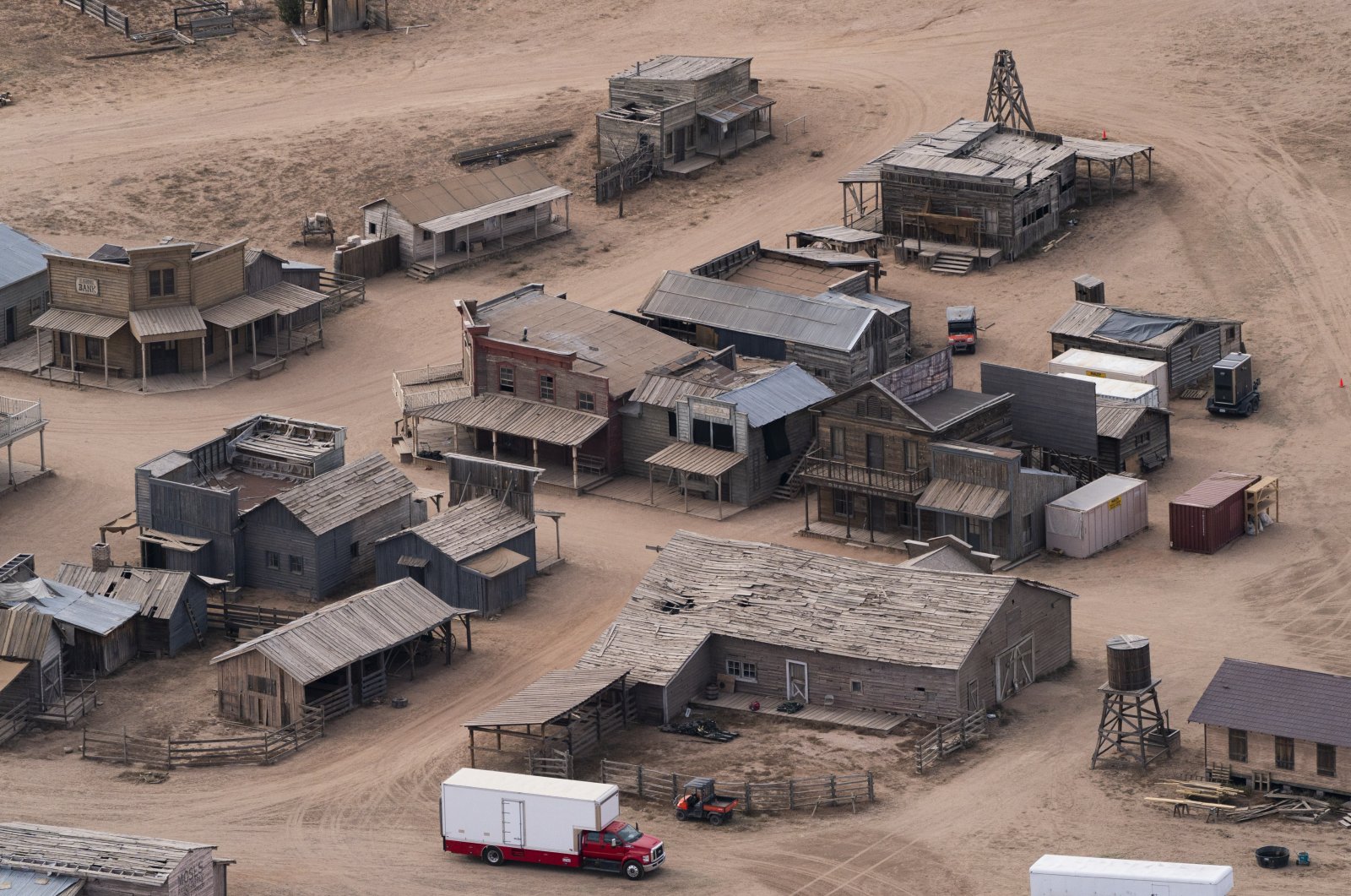 The Bonanza Creek Ranch, where actor Alec Baldwin pulled the trigger on a prop gun while filming "Rust" and unwittingly killed a cinematographer and injured a director, in Santa Fe, New Mexico, U.S., Oct. 23, 2021. (AP Photo)
by Reuters Nov 04, 2021 8:03 am
RECOMMENDED

A lawyer representing the armorer who oversaw weapons used on the "Rust" movie set suggested Wednesday that someone might have sabotaged the weapon by deliberately putting a live round into the gun used by Alec Baldwin when he accidentally shot dead a cinematographer.

Jason Bowles said his client, Hannah Gutierrez, had pulled ammunition from a box that she believed contained only dummy rounds that were incapable of firing. He said he thought it was possible that someone purposely placed real bullets, which look similar to dummies, in the box.

"We're afraid that could have been what happened here, that somebody intended to sabotage this set with a live round intentionally placed in a box of dummies," Bowles said on ABC television's "Good Morning America."

"We're not saying anybody had any intent there was going to be a tragedy of homicide," he added, "but they wanted to do something to cause a safety incident on set. That's what we believe happened."

A spokesperson for the producers of Rust Movie Productions had no comment on Bowles' remarks. The company has said it is investigating the incident and had received no official complaints about safety on the set in Santa Fe, New Mexico.

Authorities are investigating the matter and no charges have been filed against anyone involved.

"Never in a million years did Hannah think that live rounds could have been in the 'dummy' round box," Bowles said in a statement later on Wednesday.

Cinematographer Halyna Hutchins was killed on Oct. 21 when a gun Baldwin was holding released a live bullet, police said. Baldwin had been told by assistant director Dave Halls that the gun was "cold," an industry term meaning it is safe to use.

Bowles said Gutierrez had checked the gun before giving it to Halls. She spun the cylinder and showed Halls each of the rounds, which she believed were six dummy rounds, he said. Halls then took the gun into the church where Baldwin was rehearsing a scene.

He said that Gutierrez took her job seriously, had given Baldwin and other actors on the film firearms training, and "did everything in her power to ensure a safe set."

Before the shooting, camera operators had quit the film to protest against what they said were long hours and other objectionable working conditions, authorities in Santa Fe have said.

Asked who would intentionally place live ammunition with dummy rounds, Bowles said on NBC's "Today" show that he believed it could be a person who wanted "to prove a point, to say that they're disgruntled, they're unhappy."

"And we know that people had already walked off the set the day before," he said.

Baldwin, who was also a producer on the film, has said he is heartbroken and is cooperating with authorities. On Tuesday, he shared a message on social media from a crew member who disputed reports of chaos and a lax attitude toward safety on the set.

An attorney for Halls did not immediately respond to a request for comment on Wednesday.