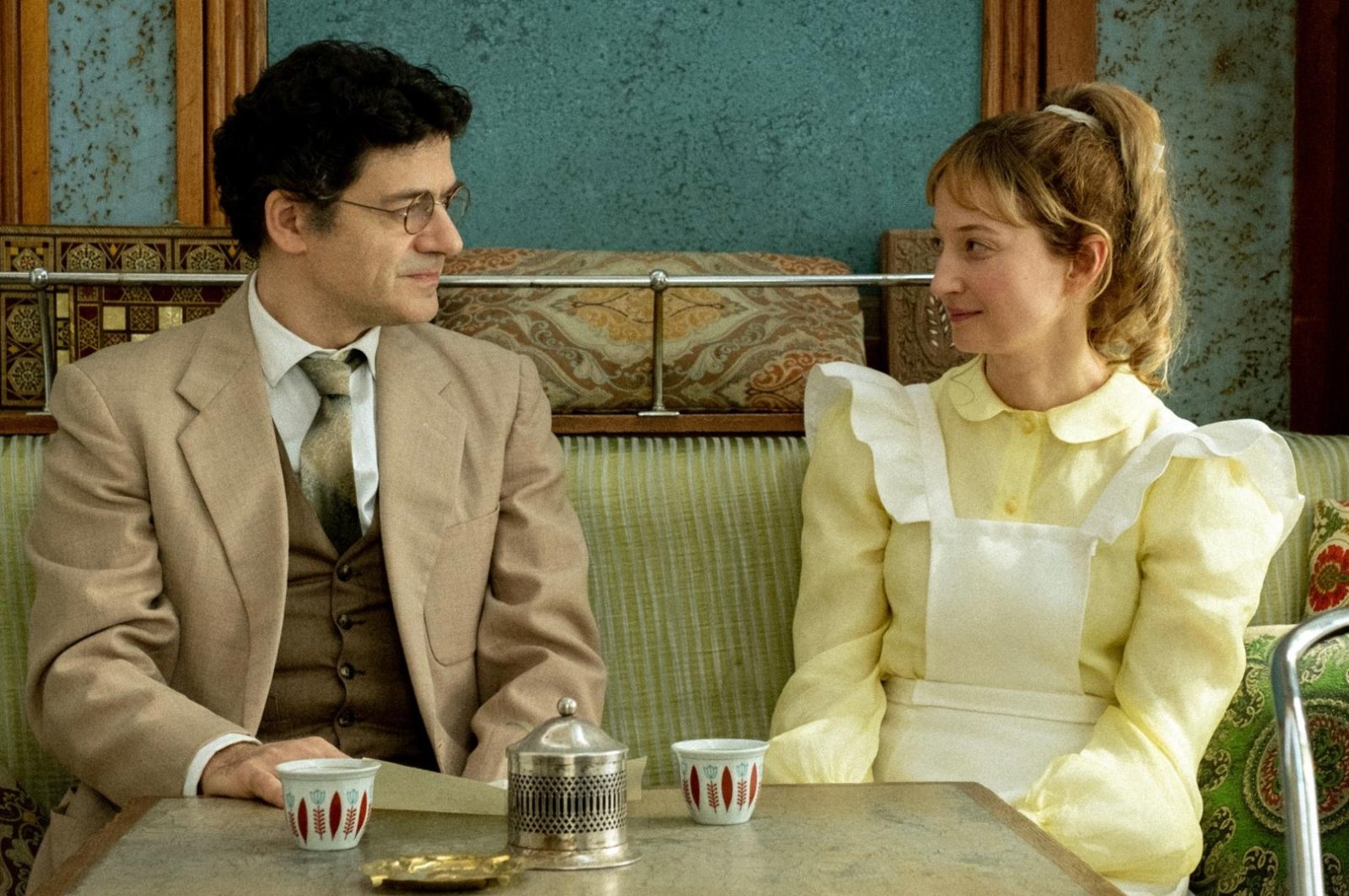 Given the power of cinema to create meaning and to export or hide various realities, the seventh art may be the mirror of society in some cases. Movies shedding light on the Lebanese Civil War, by reflecting the realities of the society and the city on the big screen, set a sound example of this.

Lebanese Civil War movies are documentaries or dramas that broadly and naturally portray the devastating consequences of the battle that turned Beirut, once the capital of tourism, culture and entertainment in the Middle East, into a zone of bloodshed, violence and death. Those movies, like Maroun Baghdadi's “Hors la vie” (“Out of Life”), or “West Beyrouth” by Quentin Tarantino’s cameraman Ziad Doueiri, actually serve as the witnesses of history as they record the pains of the past. However, I couldn’t find an answer to a crucial question about them: Do they heal the tragic wounds of the war or bring the trauma light again, touching a raw nerve in the collective memory of the fragmented Lebanese society?

One way or another, this great agony of Lebanese society has found a place for itself in the movies as a subject since its very beginning in 1975. One of the latest movies on the Lebanese Civil War is Chloe Mazlo's “Skies of Lebanon.” Although Mazlo chose to reinterpret the heartbreaking story of Lebanon in her debut feature, she follows a completely different and innovative style to do it, which proves her courage as a young artist.

Cinema can actually help us understand history through telling personal stories. Realizing the genres of documentary or drama are far from her cinematic language, Mazlo decided to portray Lebanon's story by pursuing her familial history in "Skies of Lebanon." In line with her bold choice, she took a journey into her grandmother's memories and placed them into a sorrowful plot blended with the civil war.

In the movie, Alice, like Mazlo's grandmother, moves to Beirut, leaving her homeland of the Swiss mountains and her family behind. When she arrives in the city, she is welcomed by colorful, vibrant shores. In the ongoing period, all we see is how she feels alive as the ambiance, smells, colors and sounds of the city keep seducing her.

Alice clearly didn't feel she belonged in Switzerland, which turned her into an outsider in time, but she falls madly in love with the Mediterranean Beirut. Yet, there is also another reason for her being so drawn to the city: her affection for Joseph.

Joseph is a quirky astrophysicist she meets in a cafe. Following the very first date, we learn that his biggest dream is to send the first Lebanese national into space. But the first meeting reveals other details as well. While Joseph burns for Alice, our free-spirited Swiss lady slowly becomes infatuated with this weird, relatively quiet and affectionate guy.

Then, a quick sequence of events shows how Alice and Joseph get married, how Alice fits in among his husband’s relatives, how they have a daughter and how they raise this beautiful girl. They all show that the couple has created their own Garden of Eden in the port city. However, after long years of bliss, the civil war threatens their paradise, paving the way for the family’s separation.

Mazlo looks at the subject from an unorthodox angle, but this is not the only novelty she introduced for this movie. The most experimental, distinctive and auteur dynamic of the production is the director’s use of stop-motion animation. By inserting animation in a plot combined with historical reality and family, Mazlo manages to bring a fresh take to movies revolving around the Lebanese Civil War.

Although the history of animation started long before the development of cinematography, several different techniques like stop-motion or combining live-action with animation were developed for it over time, which has made its use more complicated and difficult for filmmakers. Mazlo already mastered this method as she had used elements of animation in the five short movies that she directed before her debut feature. Therefore, elaborating her charming production – especially the scenes featuring Alice’s life in Switzerland and her first times in Beirut – with both live-action and stop-motion elements, coupled with a poetic and melancholic style, was easier for her as much as it is intriguing to watch for us.

Briefly, “Skies of Lebanon,” an official selection for the 2020 Cannes International Critics’ Week, has preliminary success in stunningly detailing the plot and emotional undercurrents of the characters with the use of animation.