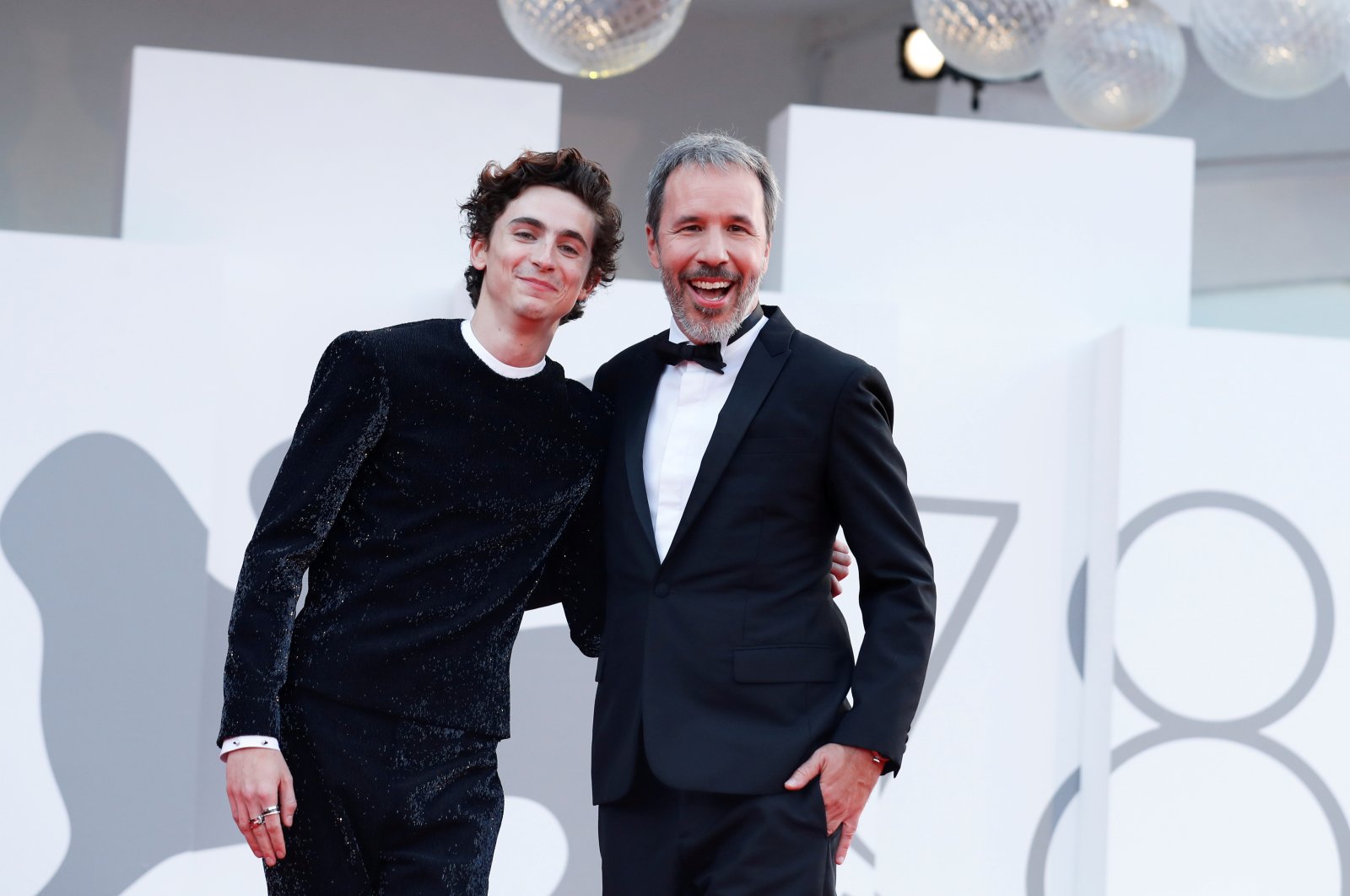 It is always difficult to win over fans when remakes are concerned. Add to that the fact that it is an adaptation and you have yourself a quaint little mess. On one hand, you have the book fans while on the other the original movie fans, both eager to criticize the work in front of them.

However, director Denis Villeneuve is hopeful that his version of Frank Herbert's epic 1965 science fiction novel "Dune," a colossal production in the best sense, will not only bring around the old fans but also new ones being introduced to the story for the first time.

Timothee Chalamet and Zendaya star in the hotly anticipated film, which hits U.S. and U.K. cinemas later this month and follows past attempts to take Herbert's 400-page book to the silver screen.

Set in the future where noble families rule planetary fiefs, the story follows Paul Atreides (Chalamet), whose father takes on the stewardship of planet Arrakis, known as Dune to its native Fremen people and contested for its unique spice commodity found in its inhospitable desert.

"It was by far the most challenging thing I've done in my life," Canadian director Villeneuve, known for "Blade Runner 2049" and "Sicario," told Reuters.

"I had to find an equilibrium between the people who had read the book ... I wanted them to really feel that it was a profound homage to the spirit of the book. At the same time, I wanted people who knew nothing about the book to feel welcome in the world, not left aside."

The two-and-a-half-hour movie, described as part one of the story, is Chalamet's biggest project to date, something he says helped him relate to character Paul overcoming his fears.

"(I've) never been on a project of this size before," Chalamet said. "Sometimes the things you're feeling on-set can bleed into the natural arc or progression of a story."

With sweeping landscapes and dark mood, critics have lauded this film as a visual spectacle in reviews.

"It's a book that's been the source material for a lot of bigger ideas like 'Star Wars,'" actor Josh Brolin, who plays weapons master Gurney, said.

"The movie's been done in different eras with different technological possibilities. And now we're in an era that's so technologically advanced we're able to see that version of it."

"I never felt that pressure on (Villeneuve) when he was working with us," he said. "It's a huge one, and I wouldn't be able to hold it myself and have the humor, the joy and the attitude that he had on set."

Villeneuve said it was too early to talk about part two, but Zendaya hopes her character Chani, who appears in Paul's visions, will be further explored.

"Anyone who's familiar with the books (knows) there’s so much to dive into and there's so much still to come," she said.

"It truly is only the beginning. So I do hope that we get to stay with these characters for a little bit longer."