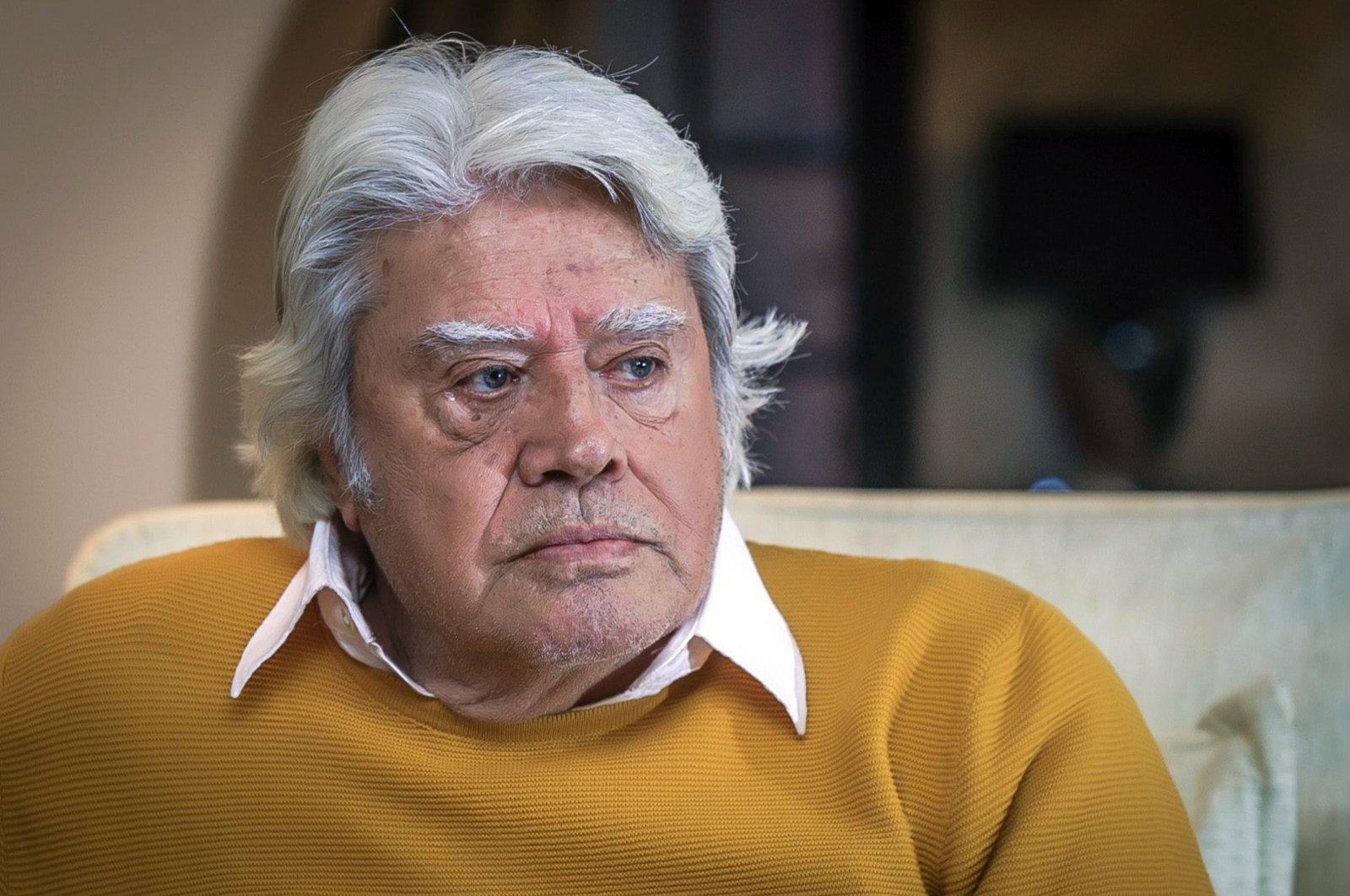 Twitter verification, that little blue tick, has always been a tricky subject for the social media giant, and it has denied many legitimate account verifications in recent years. One of the most bizarre and high-profile cases occurred Wednesday as Twitter rejected the verification request of Cüneyt Arkın, perhaps Turkey's most famous artist, as revealed by the actor himself on the social media platform.

"Why do you reject the blue tick request and also feel sorry?" asked the 83-year-old actor who once defined Turkish cinema, as he provided a screenshot showing that his verification request had been denied. "We are sorry, the request to verify your account has been rejected," read Twitter's response as seen in the screenshot.

There was outrage on Twitter from Turkish fans and international film enthusiasts alike. "This is THE man of Turkish cinema," wrote one user who goes by the name of Gracchi. "Known by all, loved by all."

This is not the first time Twitter has drawn the ire of the public for its inconsistent verification system and other controversial practices in recent times, especially in Turkey. A couple of months ago, Justice and Development Party (AK Party) Spokesperson Ömer Çelik criticized the social media network for its bias.

"Why are TRNC (Turkish Republic of Northern Cyprus) authorities deprived of (verification) while PKK (terrorist group) leaders are getting verified? The Twitter account of Diyarbakır mothers (protesting the PKK) was blocked. What are the principles behind the arbitrary decision here?" he asked.

Time will tell if the social media platform will respond to its critics and if it will grant Arkın a verification after the outcry.

Arkın is considered one of the most acclaimed actors in Turkish cinema history. He has portrayed a wide variety of characters, from that of an elegant gentleman to Turkic warriors, space invaders and police chiefs.

One of his most well-known flicks was the 1982-film "The Man Who Saved the World," listed in the best bad films category on the IMDb website.

He was born Fahrettin Cüreklibatır on Sept. 8, 1937, to a poor peasant family in rural Eskişehir in western Turkey. He worked as a physician for some time before starting his acting career.

Once he got into Turkish cinema he was very prolific, making some 30 films in his first two years, which was not uncommon in the early days of the Turkish film industry. Throughout the mid-1960s and the 1970s he would shoot into stardom and become a beloved artist among the movie-going public.

From playing passionate handsome young men in romances to starring in action thrillers, historical films, comedies and science fiction, he would encompass a large repertoire throughout his career.

Arkın has received various awards throughout his career. However, the real award for him is the never-ending admiration from people of every generation.