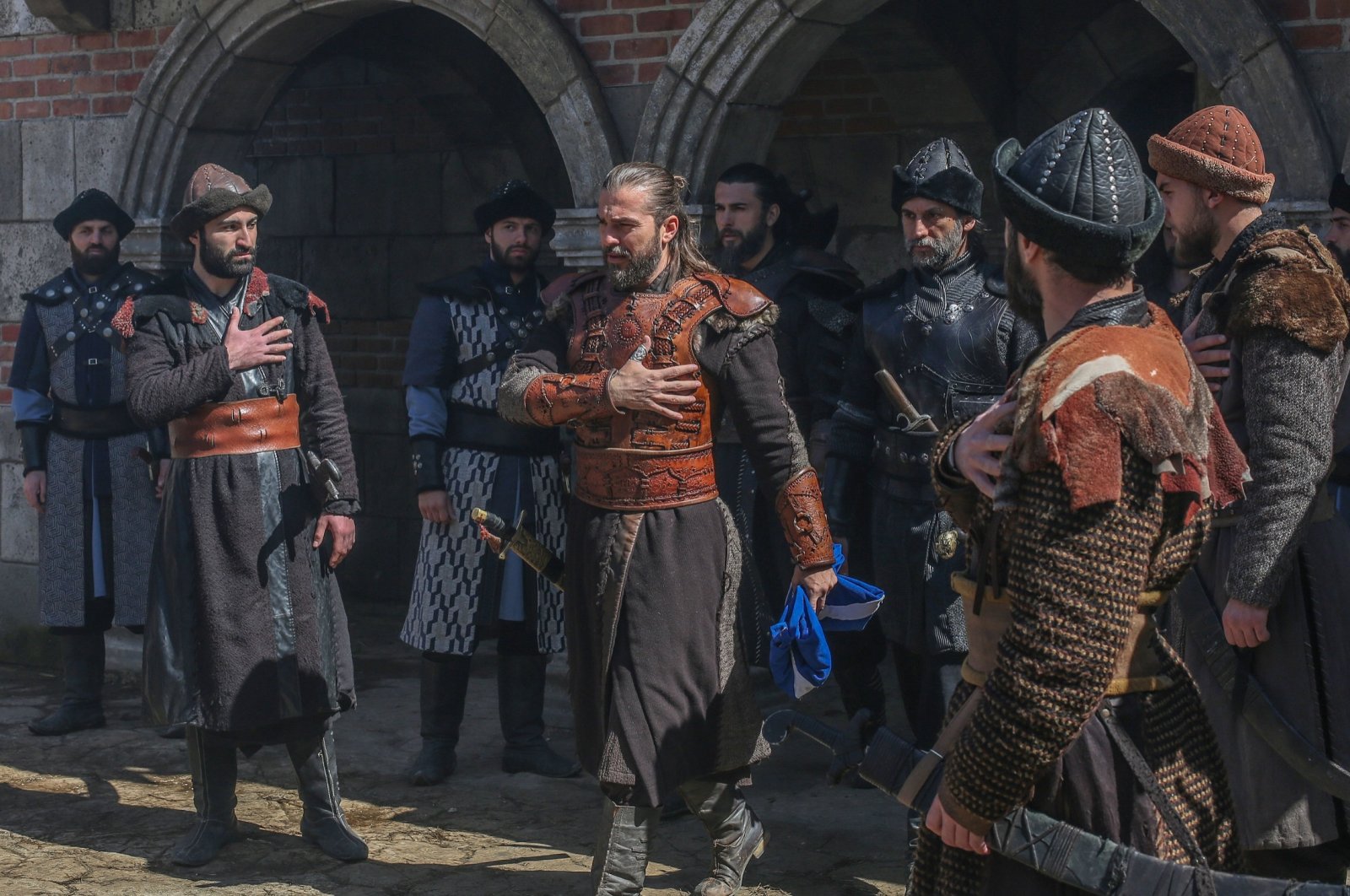 Over 100,000 comments were made on the first episode of the series, with many users encouraging others to rewatch the episode, resulting in it amassing over 100 million views.

The TRT Ertugrul by PTV YouTube channel has over 13 million subscribers. According to the Search Trends of 2020 list announced by Google, "Diriliş Ertuğrul" was the most searched in the "film-tv" category in Pakistan in 2020.

“Resurrection Ertuğrul,” often described as the Turkish "Game of Thrones," takes place in the era before the establishment of the Ottoman Empire. Set in 13th century Anatolia, the series illustrates the struggle of Ertuğrul Ghazi, father of the founder of the Ottoman Empire Osman I. It became a major hit in Pakistan and soon in Kashmir, where the historical drama was binge-watched by fans.

The Turkish TV series "Kuruluş Osman" (“The Ottoman”), which tells the story of the establishment of the Ottoman Empire, has also been broadcast on a private Pakistani TV channel, with Urdu dubbing.