What does Hollywood think about post-pandemic future of cinemas? 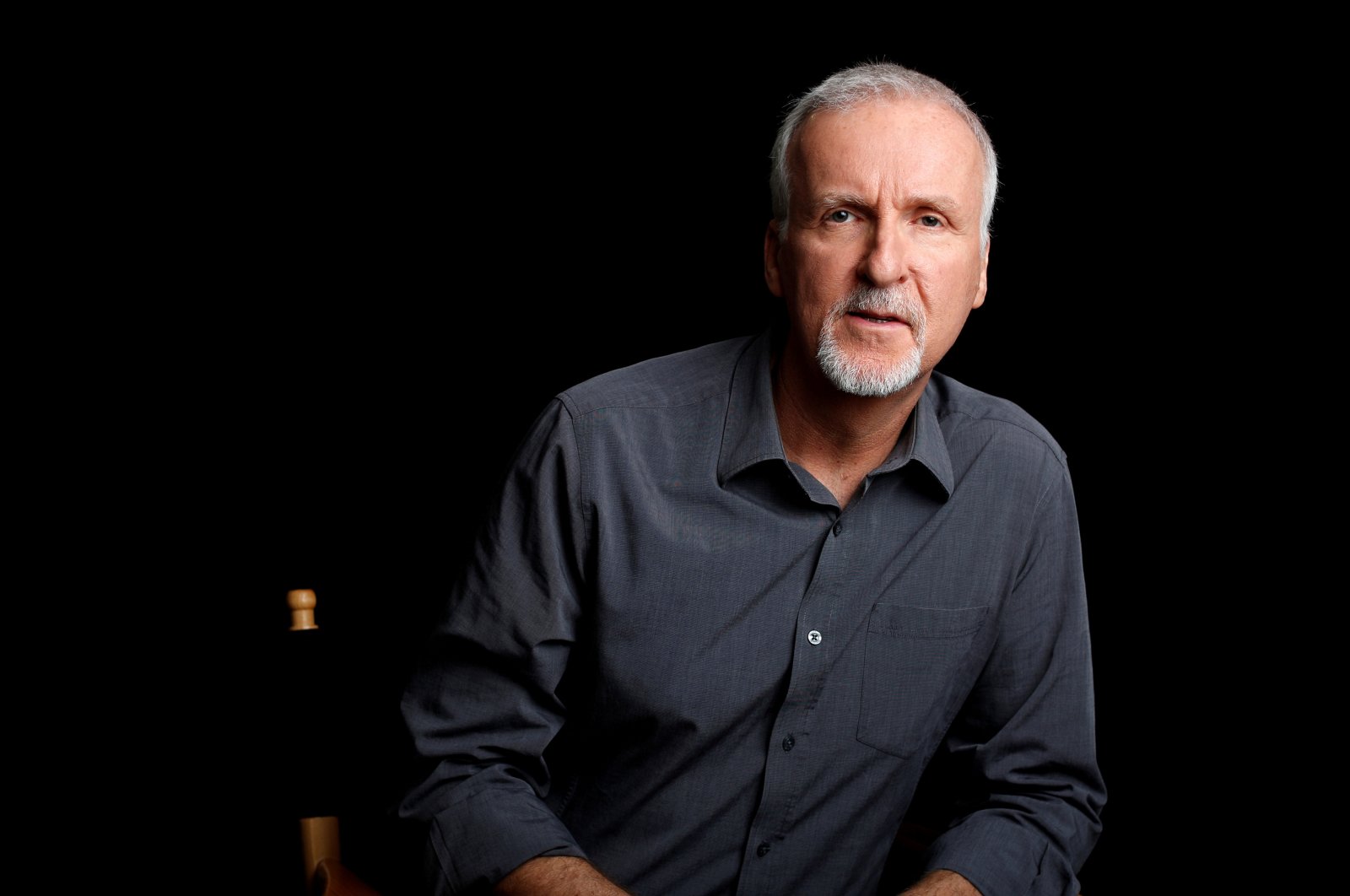 While Hollywood is preparing for the 93rd iteration of the Academy Award on April 25, movie theaters try to regain their audiences who have become accustomed to online streaming during the pandemic. Some cinemas have closed permanently while others are trying to recover and hope that a string of delayed blockbusters will produce a moviegoing rebound. Reuters asked actors, directors, writers and producers what they see for the future of cinemas.

Director James Cameron, who is known for "Titanic" and sci-fi blockbuster "Avatar," said that what we'll see when we do return to the cinema is that films celebrating the particular art form of sitting in a dark room with a bunch of strangers and looking at a very large screen with a very loud sound system is going to become a more focused and ritualized thing. "It's the only place where the art dominates. When you watch something on streaming, the other people in the room with you are welcome to interject, to pause, to go to the bathroom, to text, to do other things."

Chinese-born director Chloe Zhao, who made history with her "Nomadland" at the British Academy of Film and Television Arts (BAFTA) awards this year, thinks that movie theaters are very powerful places where 300 strangers can laugh and cry at the same time. "I don't think we're ever going to give up them. The question is, are the theaters actually going to be there? I'm actually more worried about those original theaters, those little small theaters in small towns. They are so beautiful, and they're so important for the community."

Actress Gal Gadot, famed for her role as Wonder Woman, also told: "I don’t think that the theaters are going away. I think that, just like with live concerts that we all love to go to, the theaters, they just give us a different experience."

Director Aaron Sorkin, who won the Oscar harbinger SAG Award for his The "Trial of the Chicago 7" this year, also touched on the movie theaters' gathering atmosphere. "As convenient as watching a move on a streaming service like Netflix may be, it is not a substitute for the shared experience of being part of an audience, when a whole group of strangers laughs at the same time, is silent at the same time, gasps at the same time, cries at the same time. Going to the movies is what we do on a date. It's what we do with our friends on a Friday night, with our families on Saturday. We are not going to stop going to the movies. I can't wait to be part of an audience again," he continued.

Actress and director Robin Wright thinks that the world will return to normal after the pandemic. She said: "Once this pandemic starts to lift and everybody gets vaccinated and we can get back to the new norm, I think the world's going to open up the way it was and so will theaters. I pray, because there's nothing like the experience of sitting in the cinema and watching a movie with others next to you. That's an energy that I think just fuels the experience."

Noting that watching a movie at a theater is not the same as watching a film at home, director Eddie Huang also added: "I do think that there is going to be a movement back to theaters. Watching a movie at home is like eating food without a plate. And it's cool, you can stand and eat. But it's better with a plate and a fork and a knife."

Writer Suzan-Lori Parks said: "I'm not sure what the future might look like. It might depend on money. I think a lot of decisions these days, maybe fortunately or unfortunately, are driven by money. How much money do people want to make? Where do they want to put their resources? I think it's really important for people to be able to come together and experience things as a community."

Alexander Nanau, Romanian director of "Collectiv," also told that he is not afraid of whether people will return to the cinemas. He thinks that cinemas are a need that we all have and they will come back. "Maybe not in the numbers we knew before, because it becomes a commodity that we have faster access to the films in your own home."